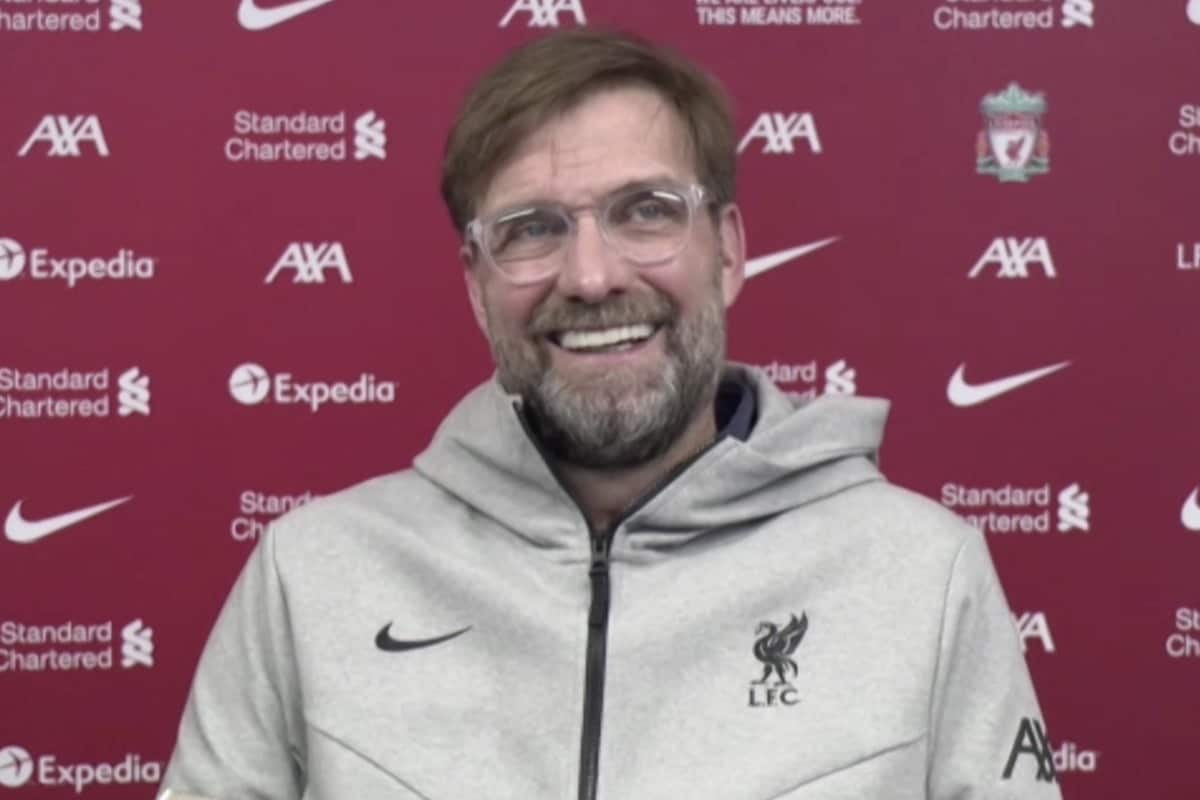 Liverpool manager Jurgen Klopp insists he is no Sir Alex Ferguson and has not been playing mind games in the build up to Sunday’s visit of Manchester United.

Following the 1-0 defeat at Southampton 12 days ago, the Reds boss flagged up the disproportionate number of penalties United are winning compared to his own side.

Since the start of last season, the Red Devils have been awarded 20, twice as many as their arch-rivals, and since Klopp took over in October 2015 the tally is 67-46 in United’s favour.

Klopp’s comments are still being analysed and interpreted – by the likes of former referee Mark Clattenburg – almost two weeks later but the German rejected suggestions he was trying to win a psychological advantage ahead of their top-of-the-table clash.

“When people like Mr Clattenburg speak now it says much more about them than it does about me. I have no skills for playing mind games, that is my problem,” he said.

“Am I surprised someone is talking about what I have said? Clattenburg? No. It’s nice we can talk about him. I am not Sir Alex for different reasons.”

United striker Marcus Rashford revealed on Friday that when Jose Mourinho was manager at Old Trafford he told the England international he had to be more “savvy” in winning spot-kicks.

So has Klopp ever told his players similar?

“I 100 percent never mention something like that. It has never happened,” he added. 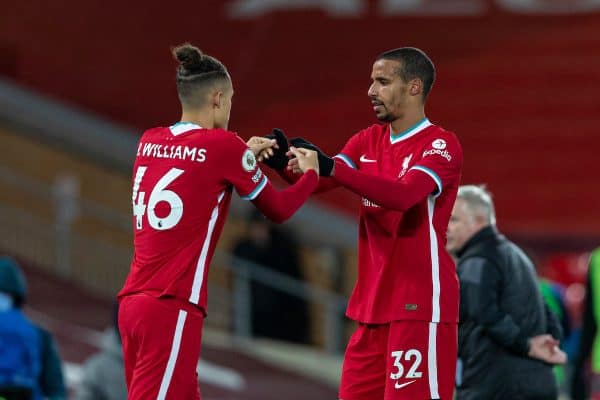 Klopp will make a late decision on whether centre-back Joel Matip, who has missed the last three matches with a groin problem, will return on Sunday.

“Joel is close. Does it make sense now to throw him in with just one or two sessions he didn’t do yet?” he said.

“We have to see if he can train tomorrow with the team. I haven’t decided yet.”