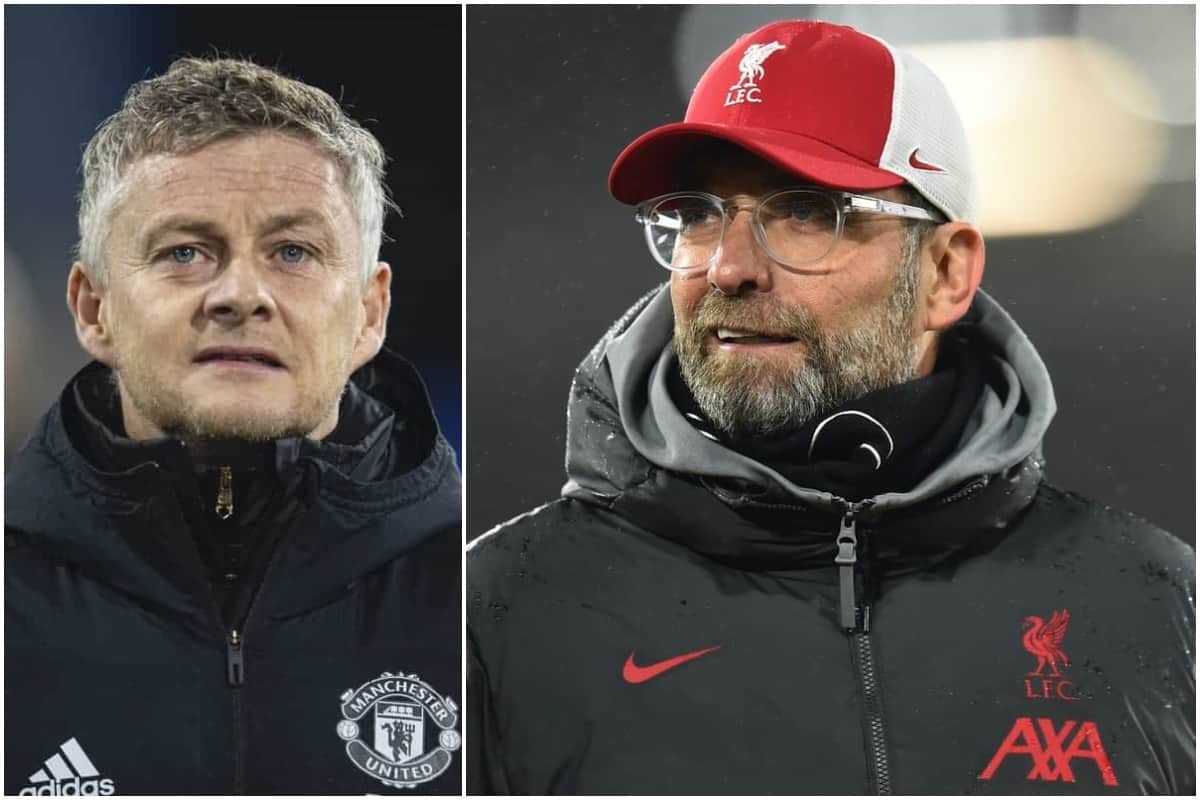 Brexit has already had an impact in which transfers clubs in England can try to complete in future – but it could affect decisions in the dugout, too.

Work permits, appeals and regulations are nothing new regarding overseas transfers for Premier League clubs.

Even this season and recently, the Reds have been affected by making signings they know they cannot use: Taiwo Awoniyi is still out on loan having never had a chance to represent the Reds, Brazilian midfielder Allan left without a match in Red and the likes of Mark Gonzalez and Brad Friedel have seen moves delayed in the past as they awaited enough caps for a work permit.

That’s all changed now after Brexit, with different criteria applying to which players from different nations can join clubs in England.

But little had been confirmed about more senior appointments: which coaches, managers and even sporting directors can now get jobs within Premier League clubs, and lower down the pyramid.

It doesn’t make for good reading, especially for sides outside the elite.

The Mail report that new rules say managers have to have been working within “Top Leagues” – unspecified competitions around Europe for the past two years, or three of the last five – or have been an international manager for all five years.

While it wouldn’t have affected the Reds’ recent choices, outside of Anfield, Man United would not have been able to appoint Ole Gunnar Solskjaer, who came from Molde in Norway, and the legendary Marcelo Bielsa would have been ineligible for Leeds as he didn’t complete a full three years across the preceding five before moving to Elland Road.

Norwich‘s Daniel Farke, who joined from Dortmund’s B team, and countless others in the second tier and below who moved from smaller nations or clubs overseas, would also not be allowed to be appointed under the rules.

That extends further to coaching staff appointments and even upper-hierarchy signings for clubs who might be seeking to bring in recruitment and director specialists.

It’s yet more evidence that the game could be changing – or that the rulings will only favour a certain group of clubs, diluting the talent pool available working in the country.