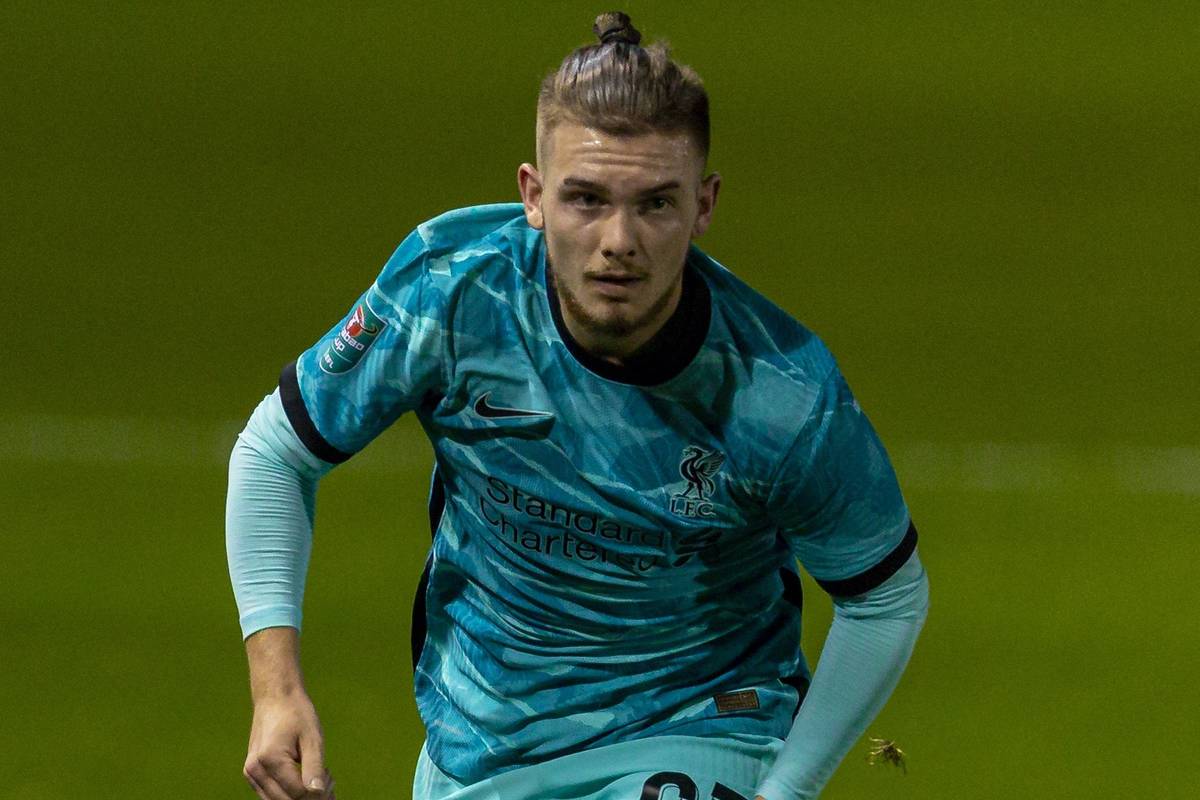 Liverpool are to pay up to £4.3 million to Fulham for the transfer of Harvey Elliott after a tribunal reached its decision, a year-and-a-half on from his move.

The Reds signed then 16-year-old Elliott back in the summer of 2019, but after the two clubs failed to agree a fee for the starlet it was sent to a tribunal.

Such a move is taken for players under the age of 24 who have reached the end of their contract and the two sides could not sign off on a compensation fee to suit all parties.

Elliott, meanwhile, was not a professional player at the time due to his age but his high ceiling ensured the two clubs were poles apart in their demands.

The teenager had already made his first-team debut for Fulham prior to his switch to Anfield, making three appearances for the Cottagers – the second of which him the Premier League‘s youngest-ever player at 16 years and 30 days old.

It was reported that Fulham were demanding in the region of £8 million while Liverpool were in the £750,000 value mark – and they have now settled for a maximum fee of £4.3 million.

The breakdown provided by the Times‘ Paul Joyce will see the Reds pay an initial sum of £1.2m, which will be followed up by £500,000 when he signs two professional contracts and further additions based on first-team appearances.

And Fulham have a sell-on clause of 20 percent for the youngster who has now demanded the highest fee decided at the tribunal for a teenager.

The fee is to represent his value at the time of his move back in 2019 as opposed to the steps forward he has made since his switch, which includes signing a professional deal with the Reds and making nine senior Liverpool appearances and 23 for Blackburn on loan to date.

It ensures the ruling has proved to be a bargain price for the Reds.

The now 17-year-old has lit up the Championship and has blossomed with regular football at Ewood Park, scoring four goals and setting up another eight as he looks to help push the Rovers into the playoff places.

In fact, no player has amassed more assists than Elliott in England’s second division, with Reading’s Michael Olise a joint leader.