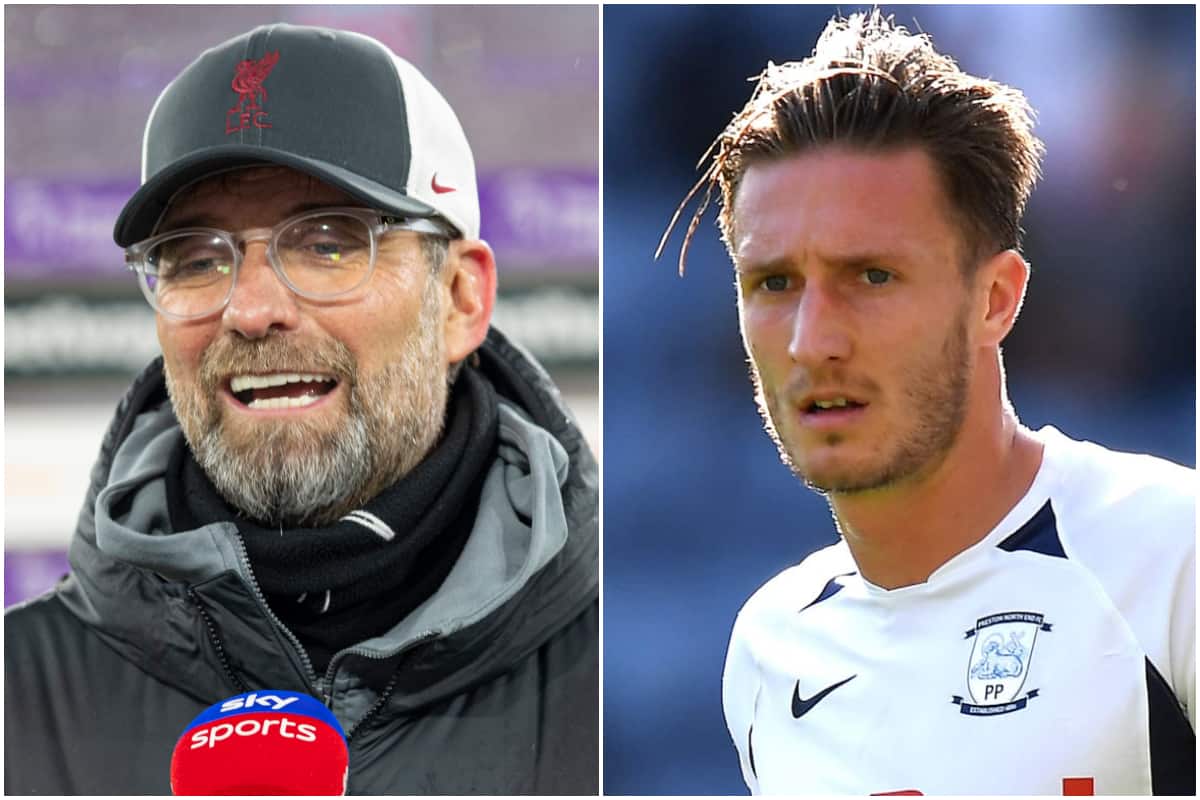 Jurgen Klopp has hailed Liverpool’s new No. 28 as a “really good footballer” and a “proper leader,” as Ben Davies makes an unlikely £1.6 million move from Preston.

Davies emerged as an unlikely target for the Reds on Sunday evening, with the deal moving swiftly over the next 24 hours, culminating in his unveiling at Anfield.

The 25-year-old has swapped Preston for Liverpool in a deal worth an initial £500,000, with a further £1.1 million worth of add-ons negotiated into the agreement with the Championship club.

In their respective interviews with LFCTV upon the confirmation of Davies’ move, the centre-back and his new manager accepted it was an unlikely situation, but it is one Klopp has welcomed.

“What I like about Ben is it just shows that each situation creates opportunities,” he said, with Davies’ arrival coming after Joel Matip and Fabinho added to Liverpool’s mounting injury list at the back.

“I think it’s probably clear that in a normal transfer window, without any issues, we would not look at Preston if there’s a player for us or something like that.

“It’s not really likely. But since we saw him and since our situation got clearer and clearer – the problems we had – when we saw him we got really excited about it and thought, ‘wow’.

“He’s a boy who played his whole life for Preston, is around the corner pretty much. 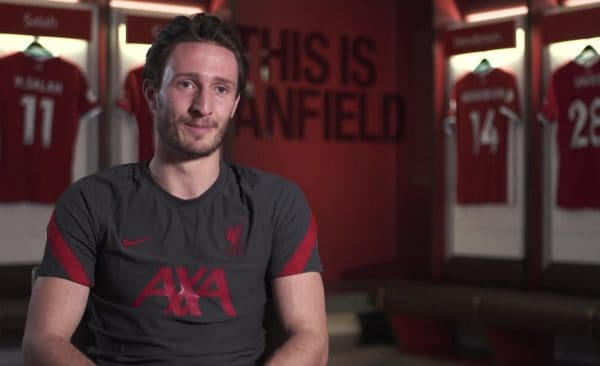 Klopp is right to acknowledge that, at 25, Davies is far from his peak as a centre-back, and having accrued over 200 appearances in the Football League already in his career he brings a blend of potential and experience.

The manager will be hoping that Davies is capable of stepping up to perform for the Reds immediately, given the problems his side are facing in defence, but he is also looking forward to coaching him.

“The fact that he said yes shows he is confident. That’s exactly what we need,” he explained.

“We could have asked and he said ‘I’d prefer to stay at Preston or go somewhere else where I play 40-odd games per season’.

“So this is a challenge but it’s an opportunity – a big, big opportunity. I see it exactly like that.

“We have centre-halves and what we have to bring in is different qualities and that we are all really ready for the challenges ahead of us.

“It can be a wonderful story and it’s all about Ben and me to make sure this story will be really great.

“And we believe 100 percent in development. I’m sure he wants to learn still, we are ready to teach still, to coach still. I’m really looking forward to meeting him.”