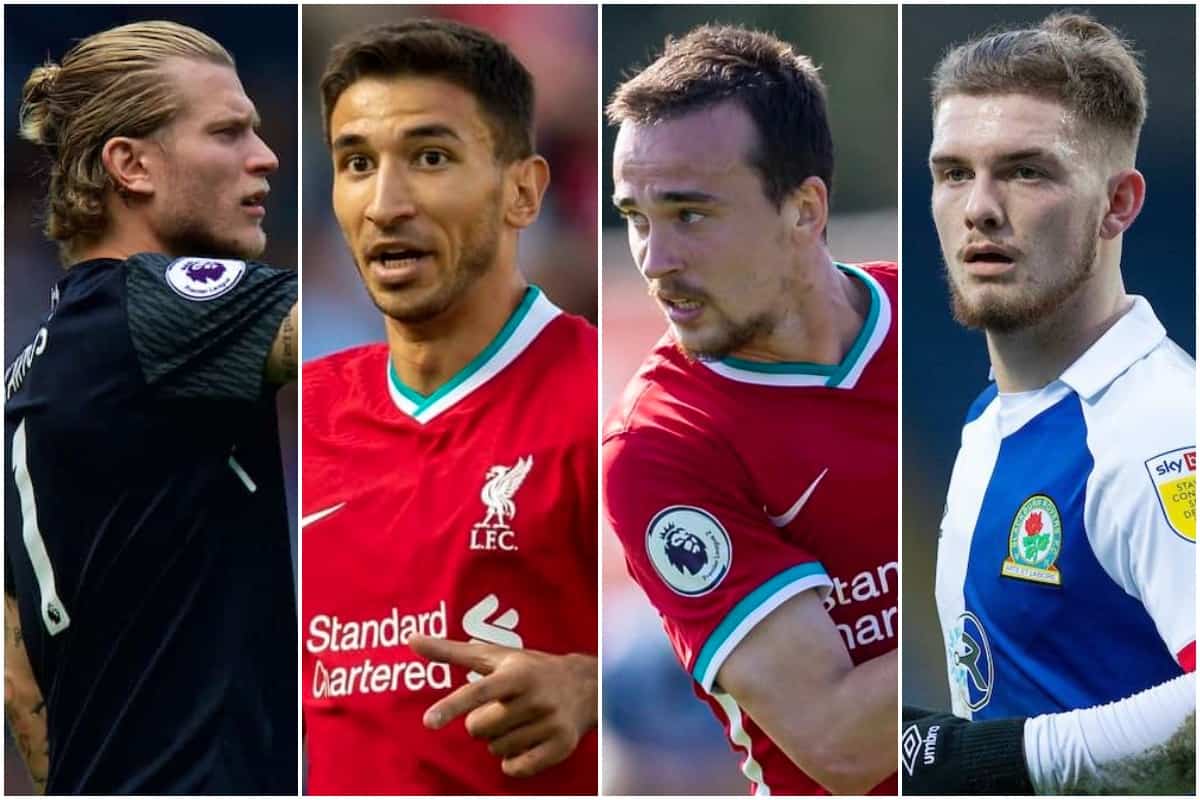 It was a very mixed weekend for Liverpool’s players out on loan, with end product tinged with disappointment in defeat – but one or two made a case for more inclusion.

A first Bundesliga start of the season yielded a clean sheet for Loris Karius, a long-overdue boost to the maligned shot-stopper who has been reduced to bench duty this season.

The 27-year-old took his place between the sticks to face bottom club Schalke, with the teams fighting out a 0-0 draw on Saturday.

It wasn’t the busiest game he has ever had, with his opponents only totalling five shots all game and none being on target, but he’ll no doubt take that as a positive with the shut-out and simply being on the pitch.

At the other end of the team, striker Taiwo Awoniyi continued as a regular starter, functioning more as a creator than the man on the end of the pass on this occasion.

The Nigerian managed six key passes and three shots in the game, but there was no breakthrough to be had before he was subbed a few minutes from full-time.

In the Premier League, Takumi Minamino returned to the Southampton line-up after being cup-tied in midweek. Then, Saints beat Wolves; at the weekend, they lost to them.

Taki started and had a decent first half, involved in plenty of good build-up play from the sides of Saints’ 4-4-2, and his team looked in great shape at the break with a 1-0 lead.

The proverbial ‘game of two halves’ ensued though, with Minamino near-anonymous and his side dreadful after the break, as Wolves finally seized the initiative and turned the match around to win 2-1. Minamino was subbed midway through the half as Ralph Hasenhuttl sought to get control, but the defeat is a club record sixth in a row in league play.

In League One, Charlton Athletic lost 3-2 to Gillingham in an eventful match, with Liam Millar registering another assist for the home side’s equaliser.

Playing from the let in the Addicks’ 4-4-2, Millar was typically involved in build-up play, getting a couple of shots in himself as well as setting up the goal for Chuks Aneke – who also hit the woodwork twice and got himself sent-off.

Elsewhere, one of this season’s star men had to settle for a role off the bench on this occasion, with Harvey Elliott only called upon for the final third of the match in Blackburn’s defeat to Preston.

There will naturally be an inclination to play him every game, such is his talent, but it’s important to remember Elliott is just a teenager and so many games without a break could easily impact on him later down the line. 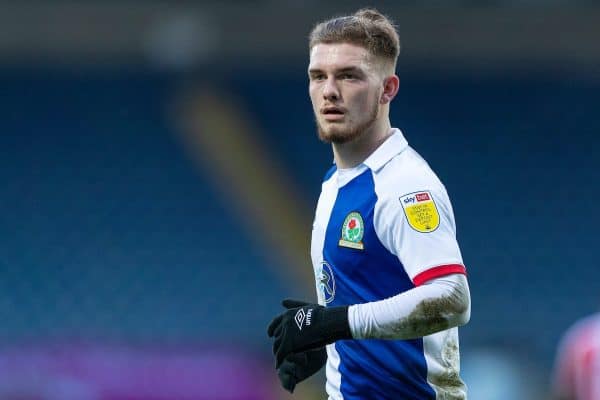 As such, it’s good to see Tony Mowbray offering a respite when possible – though despite seeing a fair amount of the ball after coming on, the youngster couldn’t help fashion an equaliser in a 2-1 loss.

Sepp van den Berg was an unused sub for Preston.

Adam Lewis also earned another appearance off the bench for Plymouth, playing the last 20 minutes of a win over Fleetwood, while Colombian full-back Anderson Arroyo continued his first-team adventures with a full-game showing in Salamanca’s defeat to Pontevedra. Kamil Grabara followed Karius’ lead in keeping a clean sheet with AGF against OB in Denmark.

Finally, Marko Grujic was another used off the bench, but his impact was altogether more helpful, both in the short-term and, potentially, the longer.

He came on at half-time with Porto 2-0 down at home to Boavista and helped his team fight back to earn a point, producing a dominant showing in both ball-winning and aerial departments, as well as using possession well.

It has been a frustrating loan so far for the Serbian, who has yet to play a full 90 minutes in the Liga NOS, with his only start since November coming three weeks ago. This performance, the point earned and three draws on the spin in league play when he has been out of the team might just see him force his way back into the reckoning.

Porto face Juventus on Wednesday with the Champions League restarting this week and Grujic will be desperate to be involved.