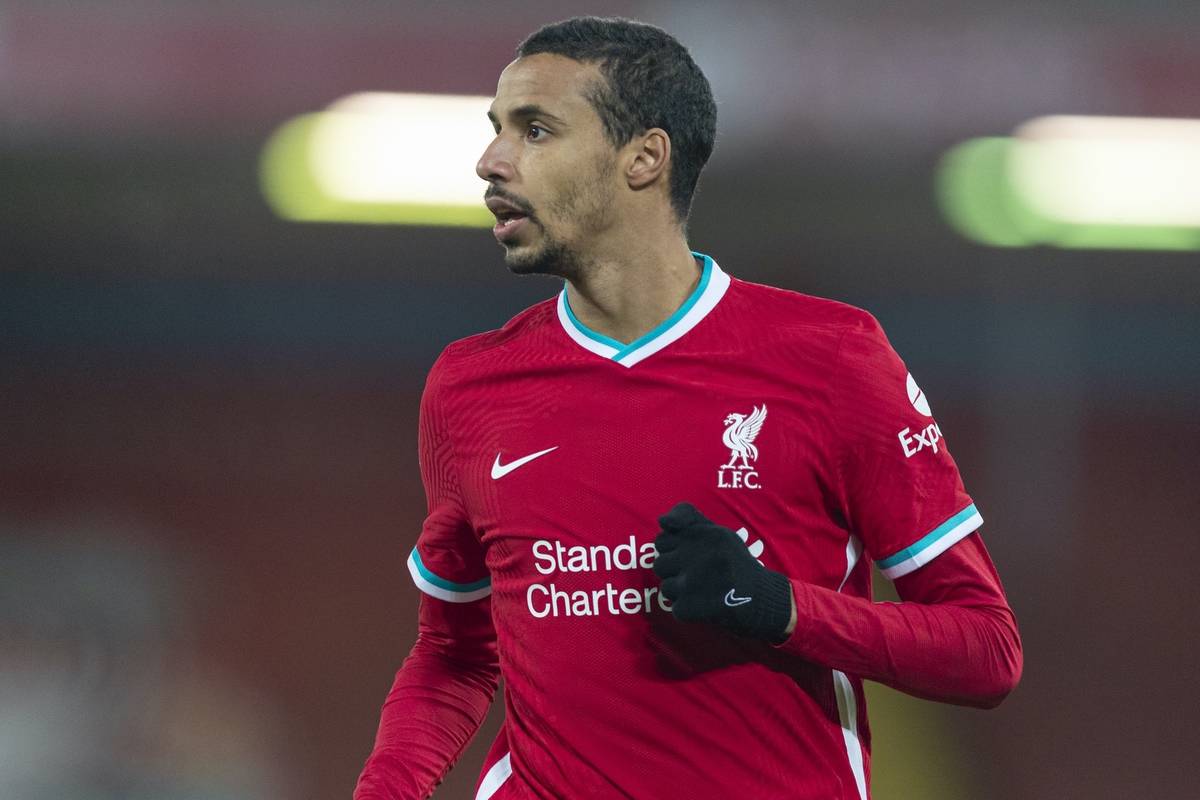 Jurgen Klopp has looked for the silver lining in the “big, big blow” of losing Joel Matip for the rest of the season, hoping he can return “even stronger in the future.”

Matip has joined Virgil van Dijk and Joe Gomez on the sidelines with an ankle ligament injury that, like his fellow centre-backs, keeps him out for the entirety of the current campaign.

It is a remarkable situation for Liverpool, which prompted the club into late action in the transfer market as Ben Davies and Ozan Kabak arrived on deadline day, with the problem exacerbated by another layoff for Fabinho.

Klopp’s options now stand, when fit, as Fabinho, Kabak, Davies, Jordan Henderson, Nat Phillips and Rhys Williams which, while serviceable, is not the group he envisaged building with when he lifted the Premier League trophy in July.

The manager reflected on the news of Matip’s injury in his pre-Brighton press conference on Tuesday, describing it as a “big, big blow,” but leaning on the belief he will “be back for pre-season.”

“I don’t have the right words for it, the things that have happened to the boys are incredible,” he said.

“The latest one with Joel is really, really a big, big blow for all of us.

“You don’t only lose a player for months, you lose the person in the dressing room. Their surgeries were necessary, and then they are out for a while so you are not in close contact.

“All these things, you don’t need that in a moment when the world is anyway not in the best place. Then having these kinds of things is really hard.

“It’s really unlucky in that situation, you saw it, this challenge with Son was a really good challenge – and he played on, unbelievable.

“When he came in at half-time we all thought it’s a little bit, then he said ‘I will try’. We tried to strap him, and while we were strapping him the ankle blew up. There was no chance there obviously.

“It’s absolutely not good, nothing good to say about it.

“The only thing is we have kind of the timeframe and he will be back for pre-season.

“That’s great, then he’s had enough time, in all the things, then finally could settle and have enough time to work on the specific things which will make him even stronger for the future.”