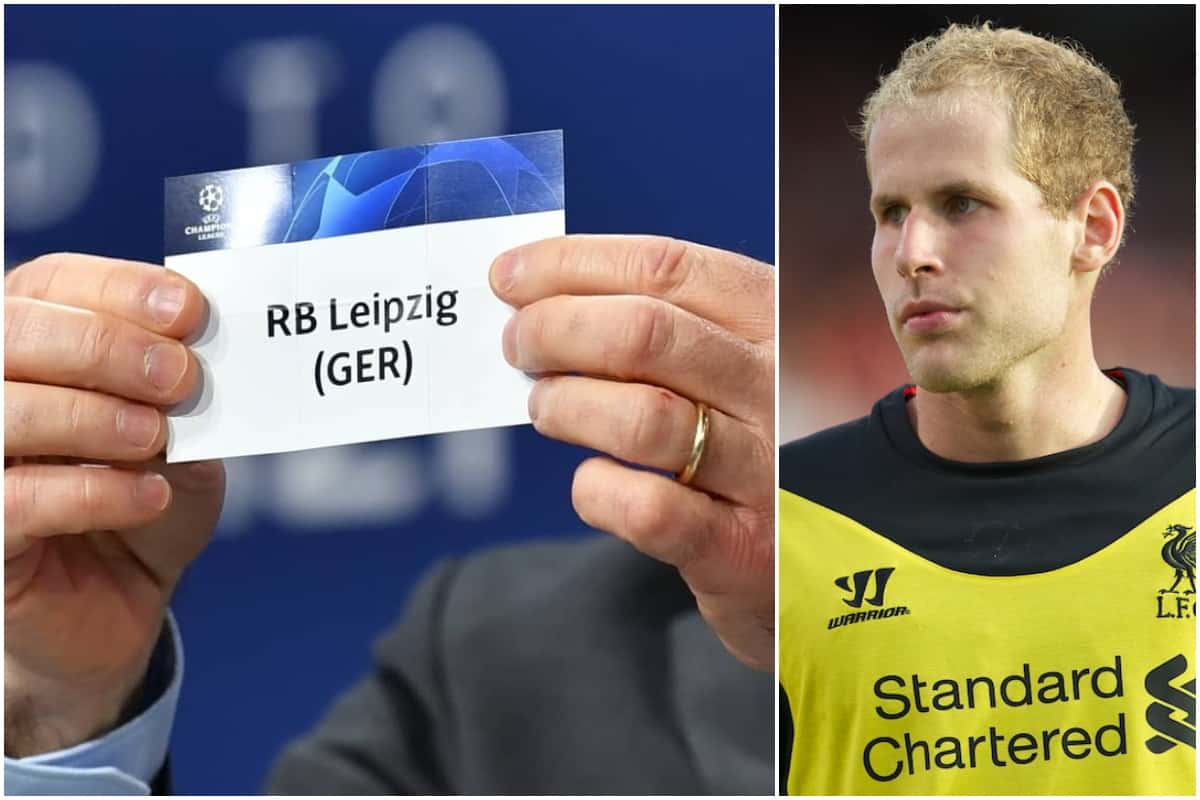 Former Liverpool goalkeeper and now Leipzig No. 1, Peter Gulacsi insists Leipzig are not taking a Reds side low on confidence lightly as they remain “one of the best sides in Europe.”

Jurgen Klopp‘s side are on a three-game losing streak and look a shadow of their former selves, but they have a chance to temporarily put the league behind them when they travel to Budapest on Tuesday.

Leipzig are the team waiting in the first leg of the last-16 Champions League tie, the home of ex-Liverpool goalkeeper Gulacsi – who was on the books at Anfield for six years without ever making his debut.

The 30-year-old, who left Liverpool in 2013, has since cemented his place as Leipzig’s No. 1 and is now savouring the opportunity to come up against his old club for the very first time.

But while the German outfit sit second in the Bundesliga and are enjoying a four-game winning streak, Gulacsi is not underestimating the Reds’ threat in the tie despite their current form.

“We’d be really foolish to think it’ll be easy because Liverpool have unbelievable quality,” he told the Athletic. 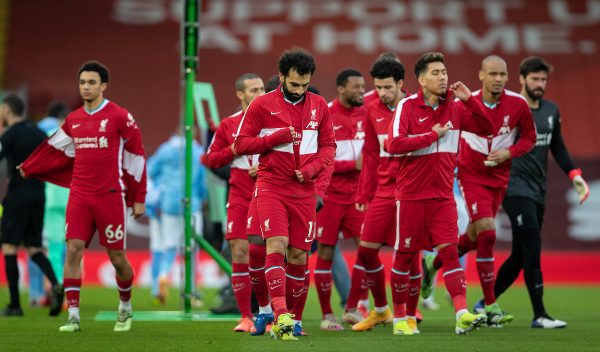 “They might have lost a little bit of confidence and their rhythm but players don’t lose quality overnight.

“Take Alisson: he has made two mistakes against Manchester City, but that is not going to change how people think about him. He is still among the best goalkeepers in the world.

“Big goalkeepers have the mental strength to come back from these kind of situations, and it’s the same story for Liverpool as a team.

“They are still one of the best sides in Europe, with a fantastic attacking threat, fantastic ball possession control and great counter-pressing.

“It’ll be our job not to let them get back to their best and rediscover their flow. There are a lot of things to be aware of.

“It was nice to see them turn into a successful team again under Jurgen Klopp,” he added. “As an ex-player, you know how much it means for the club and for the city.”

Jurgen Klopp‘s side will no doubt be hoping the change in competition can ignite a spark, and they too will be certain not to take Leipzig lightly on Tuesday – their season depends on it.