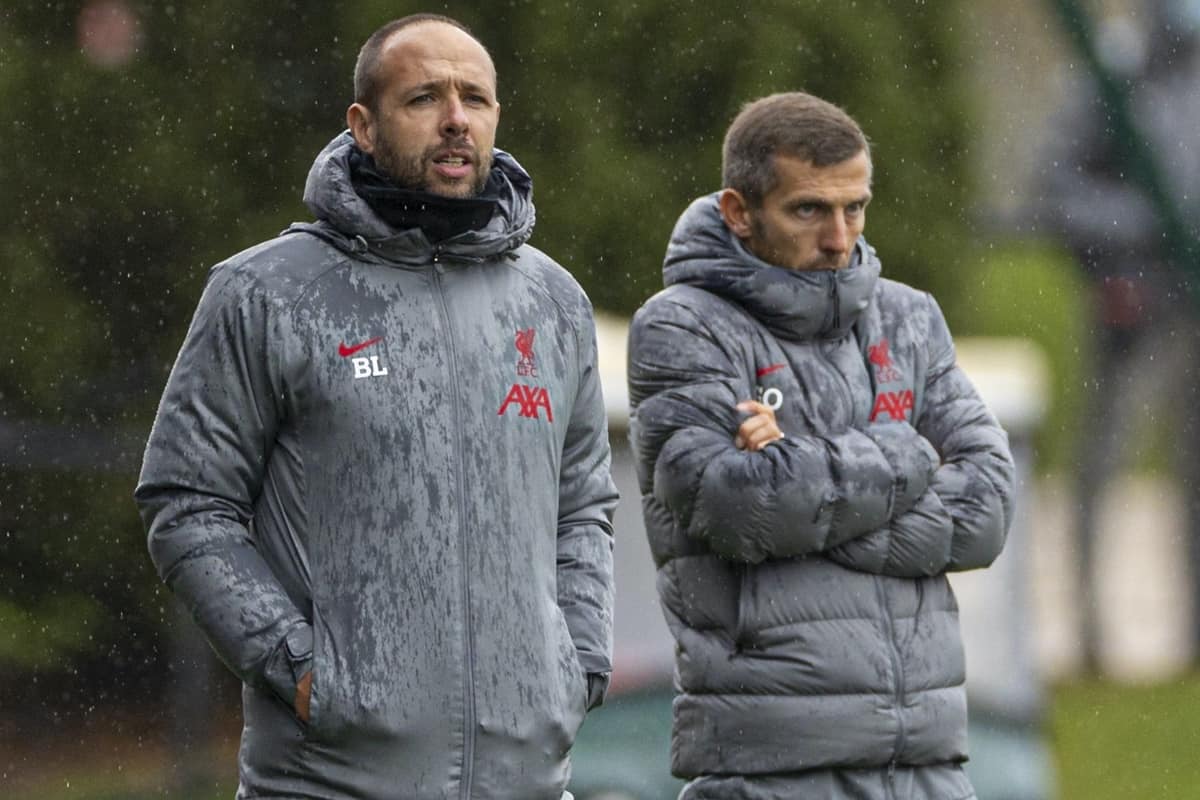 Liverpool have seen under-23s assistant coach Gary O’Neil leave the club to take up a role with Bournemouth‘s first team, just six months on from his appointment.

O’Neil joined the new-look U23s set up at the start of the season, serving as Barry Lewtas‘ assistant – who himself had been promoted from the under-18s over the summer.

The 37-year-old had a long playing career which saw him ply his trade with the likes of Portsmouth, Middlesbrough and Norwich over a period of 19 years.

O’Neil’s wealth of experience would prove invaluable in his work with the club’s rising stars, offering a new-look bridge between the academy and the first-team.

But he has now swapped youth football for the Championship’s Bournemouth where he is to take up a coaching position under new manager Jonathan Woodgate, who recently worked at Liverpool himself as a scout.

The pair were teammates at Boro back in 2007/08 and will now team up in their bid to see the Cherries move back into the Premier League – an experience O’Neil has previous with after playing in four promotion-winning sides throughout his career. 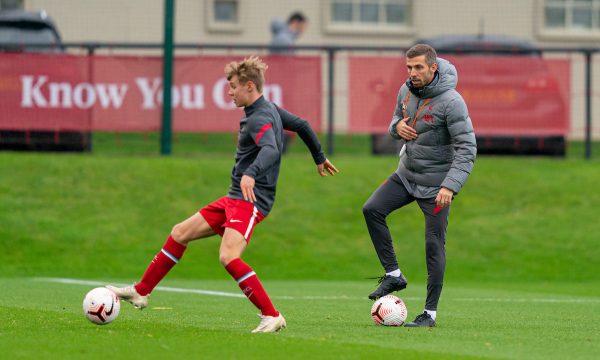 After the move was made public, Woodgate spoke of the high recommendation forwarded on by Liverpool and the drive that has and will continue to see O’Neil become a success story.

“I’ve known Gary for a number of years, having played with him at Middlesbrough,” Woodgate said. “He comes highly recommended from Liverpool and has a great knowledge of the game and an appetite to never stop learning.

“Gary is going to bring something different to the coaching staff. He’s a new voice to the players, someone who has no connection to Bournemouth and I believe that an outside pair of eyes are important for us.”

The job now will now be to find Lewtas another second in command, which could certainly come from within.

In the meantime, the U23s will continue their push to move up the Premier League 2 table, where they currently sit in eighth place and 11 points behind leaders Man City, with a game in hand.