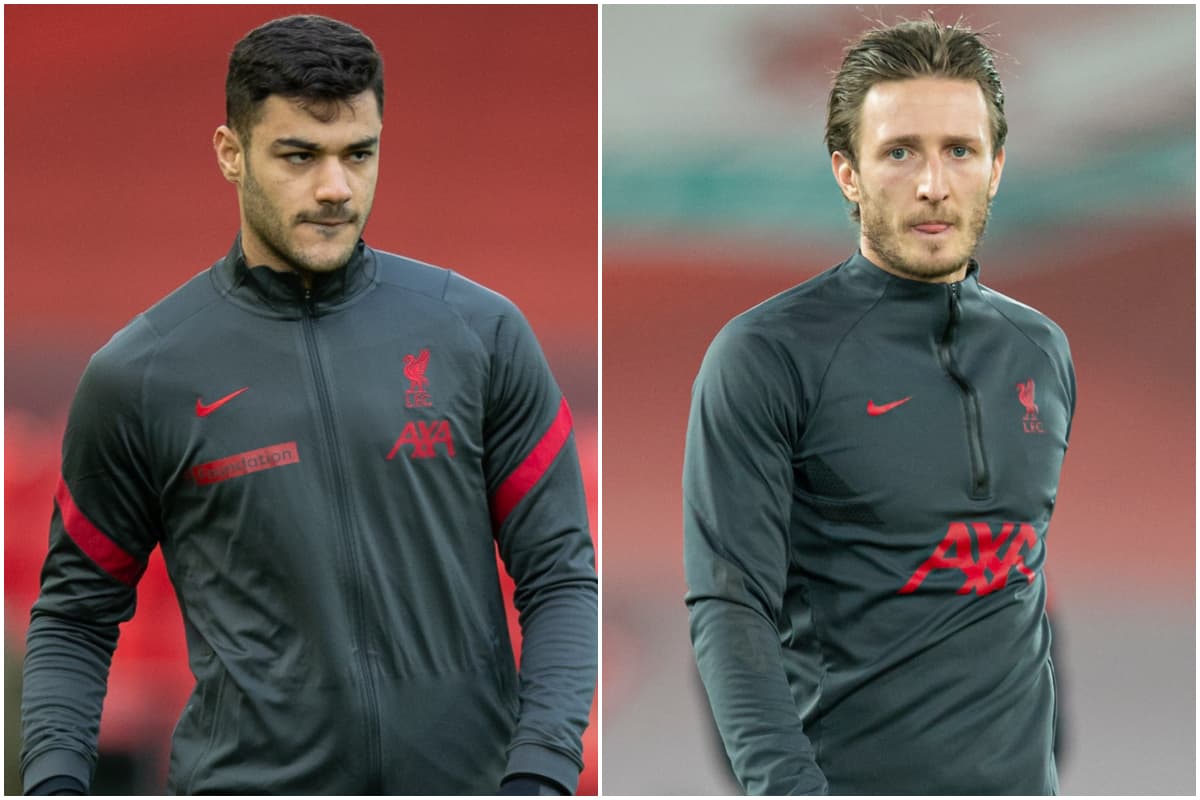 Jurgen Klopp faces a decision of whether to debut one or both of Ozan Kabak and Ben Davies in the next week, and is confident the pair have made “big steps” since joining.

Following Liverpool’s double deadline-day deal to bring in Kabak from Schalke and Davies from Preston, the importance of training time, and time to adjust, was repeated.

Schalke are languishing at the bottom of the Bundesliga, and in the 14 games Kabak started in prior to his loan they conceded 38 goals, while Davies has never played at top-flight level, spending eight years in the Football League.

But nearing a fortnight with the Reds, the pair have been able to bed in at Kirkby and, particularly during the five-day break between the loss to Man City and Saturday’s clash with Leicester, train on a consistent basis.

And with Fabinho sidelined for the trip the King Power and likely the follow-up meeting with RB Leipzig in Budapest, now may be the time for Klopp to turn to his new recruits.

Speaking ahead of Liverpool’s visit to Leicester, the manager praised Kabak and Davies for their application, doing “what a defender should do” and attacking the situation head on.

“Both Ben and Ozan are calm people, willing to learn, really great attitude – they really throw themselves into everything that is in front of them, which is what a defender should do,” Klopp said.

“We still have a clear way to play, which is important because if both of them would be on the pitch there are still nine players who are used to what we did before.

“So if two players did something differently that would lead to a strange situation.

“It’s all good, it’s all good so far and now we have to make a decision. We have to change again, because of Fab, and now we will see which solution we will take.” 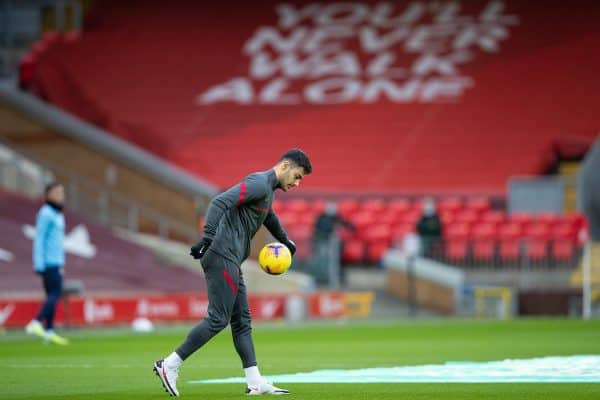 It remains unlikely that Klopp will play both Kabak and Davies at the same time, despite one being right-sided and the other left-sided, with experience dictating a continued berth for the likes of Fabinho and Jordan Henderson.

But his testimony that they are “adapting to the way we play” and that the rest of the side would help them to slot in suggests he is now comfortable with starting his No. 19 and No. 28.

Kabak is the most feasible debutant, given his experience and potential, and Saturday could see him line up alongside Henderson, though Nat Phillips is also an option.

Meanwhile, Davies may be preferred for more familiar battles in the Premier League – without delving into the unimaginative, perhaps against the likes of Burnley and West Brom, whose style is more similar to that employed by many Championship clubs.

That they are both fit and available is a real boost for Klopp, and he could face a positive dilemma in the coming weeks as he looks for the “solution” at the back.