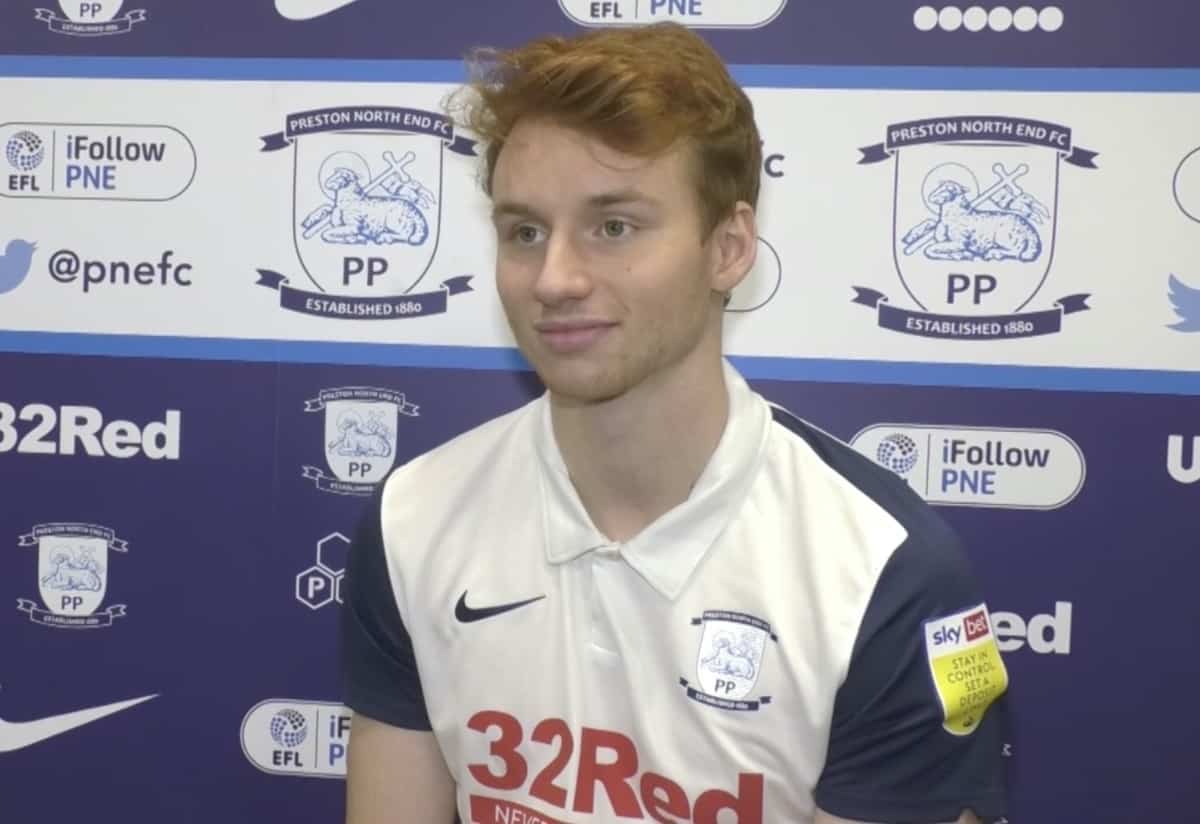 Sepp van den Berg has completed a half-season loan move to Preston North End, with the Dutchman potentially staying at the Championship club for up to 18 months.

Van den Berg has endured a tough time at Liverpool so far, having struggled to make an impression since his £1.3 million move from PEC Zwolle in 2019.

This season has seen the 19-year-old largely train and play for the under-23s, and there has been a major improvement in his game as he has buckled down, honed his strengths and worked on his weaknesses.

When the winter transfer window came, it was clear Van den Berg would benefit from a loan spell away from Merseyside, with clubs in England, Germany, Belgium and Switzerland interested.

But with Ben Davies moving the other way in a £1.6 million deal on deadline day, the teenager will now head to Preston for at least half a season in the Championship.

North End are currently 11th in the second-tier table, and will still harbour hopes of finishing in the playoff places under Alex Neil this season.

Van den Berg could effectively fill the hole left by Davies, though the Netherlands youth international can expect a fight for a first-choice role at Deepdale.

Preston are believed to have agreed first option if Van den Berg leaves Liverpool on another loan next season, which could therefore see him spend 18 months with the Lancashire side.

If the stars align, this could serve as the ideal move for the youngster, who is in need of regular first-team experience in England if he is to secure a long-term role at Anfield.

Spending a season-and-a-half with an ambitious club like Preston, in a physically demanding league like the Championship, could steel Van den Berg for the rigours of top-level football in England.