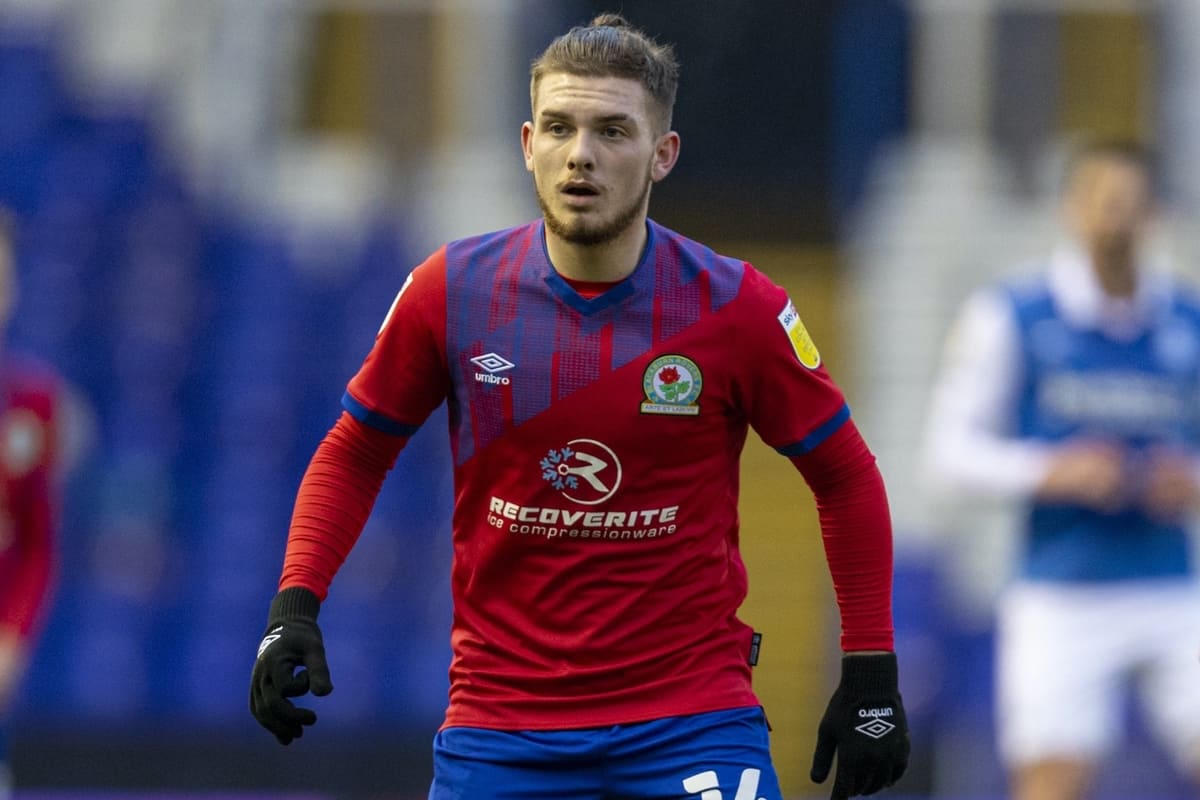 The misfortune of a team-mate could hand Harvey Elliott a bittersweet path back into the side at Blackburn, having been a substitute in each of the last three games.

It has been a largely productive campaign for Elliott, but as Rovers endure a remarkable decline in the second half of the season, his talents have become more dispensable.

Tony Mowbray has now named the teenager on his substitutes’ bench for the last three games, with Friday night’s 1-0 loss to Brentford seeing him bring it up to 84 minutes played over a trio of appearances.

Blackburn were already a goal down by the time he was introduced, courtesy of Ivan Toney’s 10th-minute penalty, and were unable to claw their way back into the game as they suffered a seventh loss in the last 10 Championship games.

The evening was clouded by a nasty injury for Bradley Dack late on, with it suspected the midfielder has suffered an ACL injury just three months after returning from a similar blow that kept him out for a year.

It is a miserable setback for the club’s talisman, and Mowbray will be hoping it does not contribute to a further malaise spreading at Ewood Park.

But Elliott could find himself in a more prominent position as a result, and it could be on the Liverpool loanee to help revive Blackburn’s fortunes if he returns to a regular starting role.

Onto a player rarely featured due to his faint connections to Anfield, with Anderson Arroyo only training with the first team on a handful of occasions following his arrival from Fortaleza in 2018.

The Colombian full-back is currently on loan at Salamanca UDS in the Spanish Segunda Division B, where he has carved out a starting role at right-back.

Sunday saw the 21-year-old make his 12th consecutive start for the club, and it came in a hotly anticipated derby clash with Unionistas, pitting the league leaders against Arroyo’s second-bottom underdogs.

Arroyo played 84 minutes of the tie, which saw Salamanca emerge 2-1 victors through Nacho Lopez’s 91st-minute strike, lifting the side up to eighth in the 10-club division.

Salamanca are already set for the relegation phase of the season, guaranteed to finish in the bottom four, but have now won three of their last five games, losing only one of those, with Arroyo hopeful of a strong end to his time in Spain. 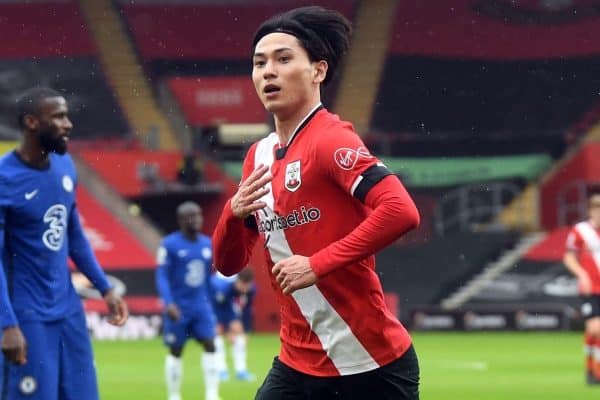 In the Premier League, Takumi Minamino made his fifth start for Southampton as they took on Brighton on Sunday, operating on the left wing for Ralph Hasenhuttl’s struggling side.

The Japan international began brightly, with a handful of opportunities to test Robert Sanchez, but was sacrificed on 65 minutes with the score at 2-1 – which the Saints were ultimately unable to overturn.

Minamino scored twice in his first three outings for Southampton, but has found it hard to impose himself for prolonged periods at St Mary’s, which is not aided by their poor form since the end of January.

Saints have lost nine of their last 11 league games, winning one, with it proving a difficult setup for Minamino to adjust to. 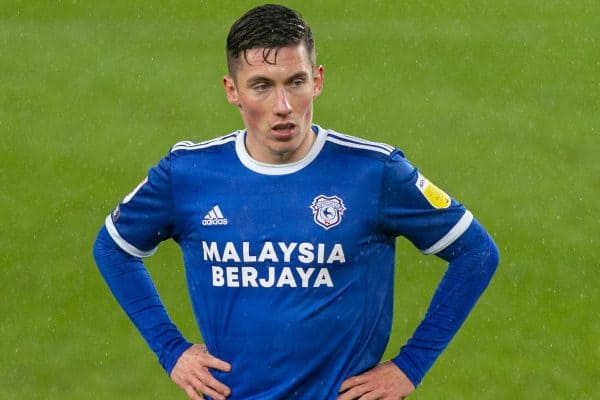 In the Football League, it was a frustrating weekend for five Liverpool loanees, as Cardiff, Preston, Charlton and Plymouth all failed to win.

Harry Wilson started and Sheyi Ojo came off the bench as Cardiff fell to a 2-1 defeat to Watford, while Sepp van den Berg made his fifth start for Preston but played only 76 minutes of their 1-0 loss to Wycombe.

Liam Millar toiled in Charlton’s 1-1 draw with Shrewsbury, being replaced in the 64th minute, while Adam Lewis lasted a similar amount of time having started at left wing-back in Plymouth’s 1-0 loss to Ipswich.

Further afield, Kamil Grabara failed to build on his clean sheet last time out against Midtjylland as AGF Aarhus suffered a 2-1 defeat to Boldklubben af 1893 on Thursday night.

And Marko Grujic played two minutes as Porto earned a 2-0 win over Pacos de Ferreira – the eighth time he was afforded 10 minutes or fewer in the Portuguese top flight in 14 appearances.