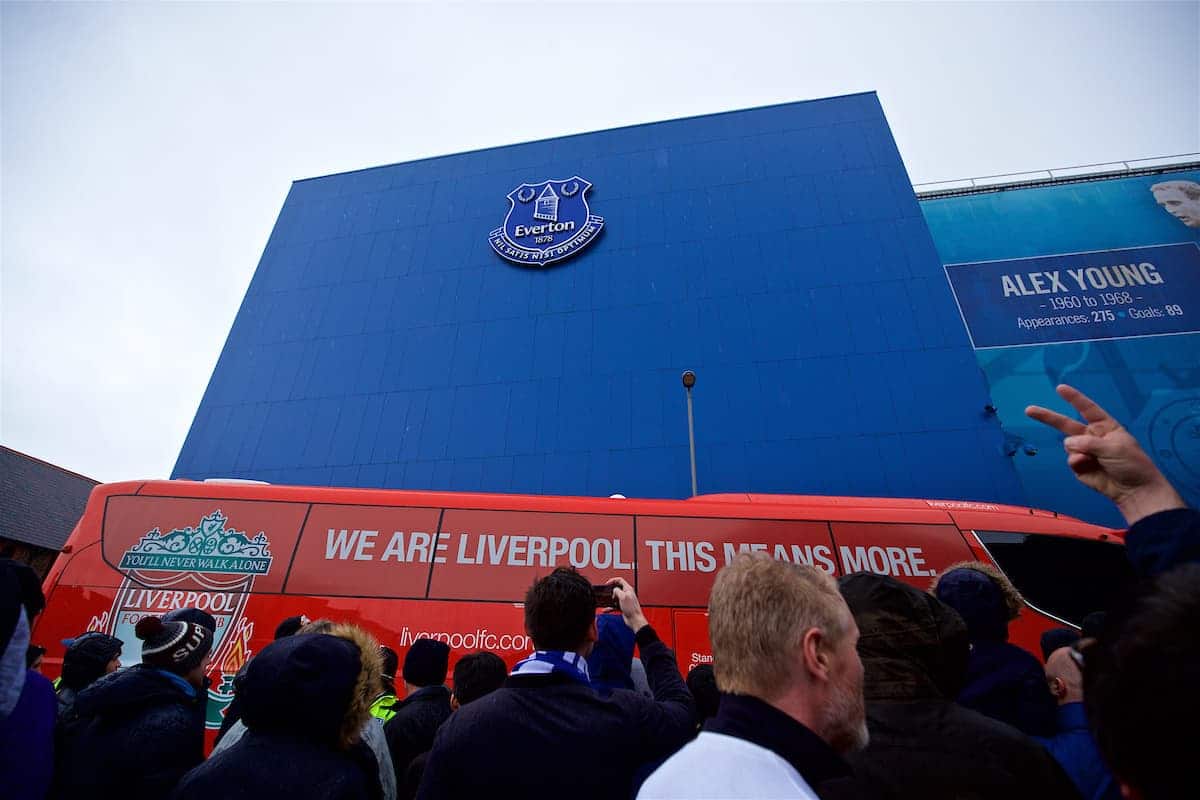 Everton have rightly taken aim at the six English club owners and their “preposterous arrogance” which is putting the game under threat in a superb statement against the Super League.

Forget any rivalry, Everton have hit the nail on the head in a statement that rightly calls out the greed and self-interest of those looking to undermine the game we all love.

Their board of directors have not held back their punches against Liverpool, Man United, Man City, Arsenal, Tottenham and Chelsea as they accused them of “betraying” football supporters.

They are the latest club to condemn their actions and those of the remaining six clubs who also signed up, with footballing bodies and governments all voicing their disdain.

Their statement left no room for interpretation as it said:

“Six clubs acting entirely in their own interests. Six clubs tarnishing the reputation of our league and the game.

“Six clubs choosing to disrespect every other club with whom they sit around the Premier League table. Six clubs taking for granted and even betraying the majority of football supporters across our country and beyond.

“The self-proclaimed Super Six appear intent on disenfranchising supporters across the game – including their own – by putting the very structure that underpins the game we love under threat.

“The backlash is understandable and deserved – and has to be listened to.

“This preposterous arrogance is not wanted anywhere in football outside of the clubs that have drafted this plan.

“On behalf of everyone associated with Everton, we respectfully ask that the proposals are immediately withdrawn and that the private meetings and subversive practises that have brought our beautiful game to possibly its lowest ever position in terms of trust end now.

“Finally we would ask the owners, chairmen, and Board members of the six clubs to remember the privileged position they hold – not only as custodians of their clubs but also custodians of the game. The responsibility they carry should be taken seriously.”

Everton‘s statement is likely to be one of the first of many from across European football, with this move by the billionaire boys club an attack on football that needs a united front fight it.

Forget thoughts of whether they would have joined if invited, that’s not going to change anything and their strong words and actions are what is needed – and many applauded their stance:

6 clubs acting entirely in their own interests.
6 clubs tarnishing the reputation of our league and the game.
6 clubs choosing to disrespect every other club with whom they sit around the Premier League table.

Superb statement, but this should have been co-ordinated and the same statement on all 14 clubs at the same time. It needs organisation and the collective to sort this mess out. https://t.co/t7uNGCwy9y

The more clubs that come out and pan the six owners, calling them what they are, club custodians, the better. These six owners need to be browbeaten, go start a closed league somewhere else, with other clubs, preferably ones you’ve created not stolen.

I'm a Liverpool #LFC fan, and this is absolutely fantastic from Everton.

I wish the board of my football club understood half of what was written in this statement. Understood what #YNWA really stands for.

As a Liverpool supporter, @LFC @John_W_Henry do you know how hard it is having to agree with everything the Everton board have stated here? They have said, so eloquently, that you are destroying our game. It’s not yours, it is ours, we live, breath, bleed our clubs & our game. https://t.co/d6Amo2rko9

“We respectfully ask that the proposals are immediately withdrawn and that the private meetings/subversive practises that have brought our beautiful game to possibly its lowest ever position in terms of trust end now.”
Very good statement from Everton. https://t.co/SsZS0eXSPJ

Now it’s time for others to follow as those at the clubs who were behind this idea remain utterly silent.