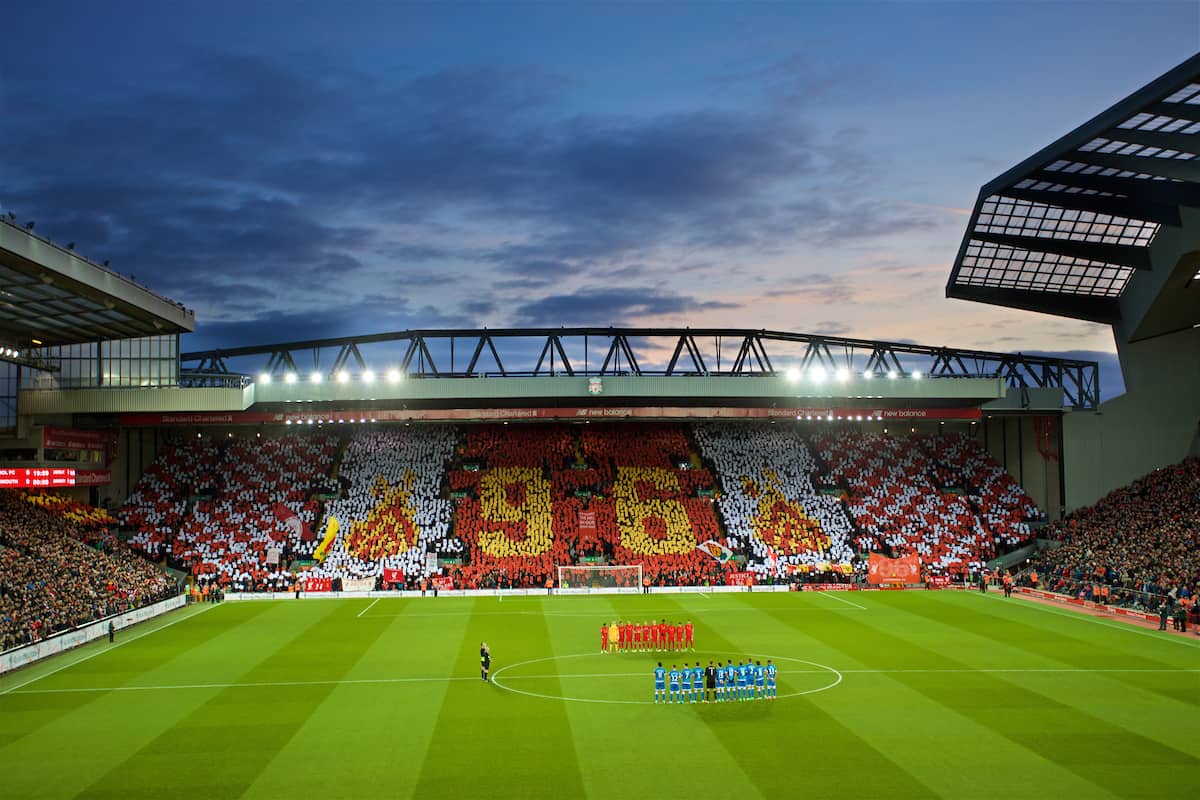 Today marks the 32nd anniversary of the darkest day in the history of Liverpool Football Club. The Hillsborough disaster claimed 96 innocent lives on this day in 1989.

96 supporters were unlawfully killed at the FA Cup semi-final between Liverpool and Nottingham Forest at Hillsborough football stadium on April 15, 1989.

Today, players and staff across the club will observe a minute’s silence in memory of the 96 at 3.06pm – the time that the game was stopped on that fateful day.

The club will lay floral wreaths at the Hillsborough memorial at Anfield, flags will be flown at half-mast, and the Anfield retail store will close from 1pm for the remainder of the day.

Our thoughts today are with all those affected by the tragedy.

In memory of the 96 supporters who went to watch their beloved Reds but never returned. May they rest in peace and never be forgotten.