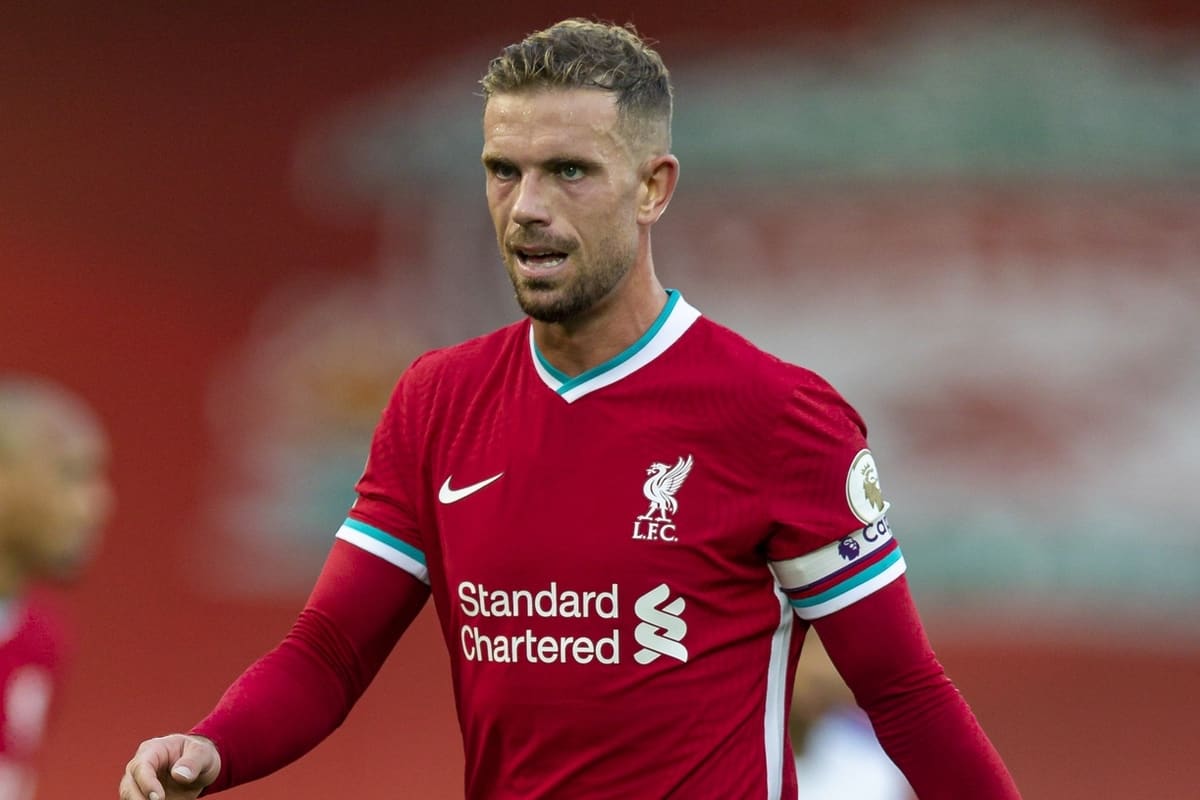 Jordan Henderson has called for an ’emergency meeting’ with fellow Premier League captains following the announcement of the despised Super League breakaway.

At a time when the few are looking to divide, you need the majority to unite and Liverpool’s skipper is once again to act as a leading light.

Henderson has long been a voice of reason and a force for change but his influence on his community and those around him have not been as publicised as they have in the last year.

And when greed has looked to take centre-stage from the top of his own club and those of the remaining ‘big-six’, Henderson is to lead the response from the players, according to the Daily Mail. 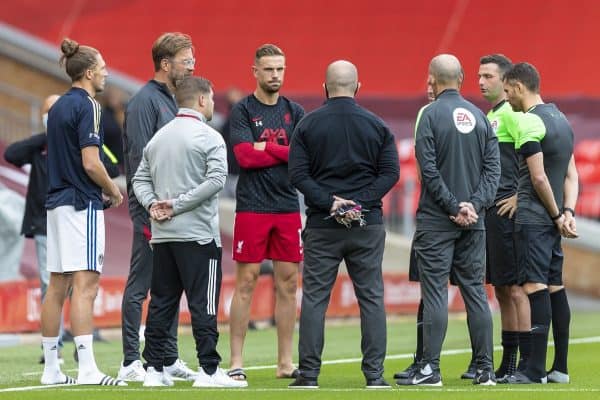 The Super League has already proved to have fractured those at the top to those who make the game what it is and a united front from the players themselves is exactly what is needed.

It will initially see captains of the clubs involved and those who are not to unite after they, in addition to fans and managers, were never consulted in the process.

The number of players, current and past, and managers to speak out against the plans are growing by the hour as they take to various forms of media to share their view on a move that removes any and all sporting integrity.

Here’s to you, Jordan Henderson. A sentiment echoed by a number of Reds when the news broke:

Jordan Brian Henderson, yet again, when it matters ?? https://t.co/6Nq5kQBzKt

Player power cannot be underestimated and their voice could prove instrumental.