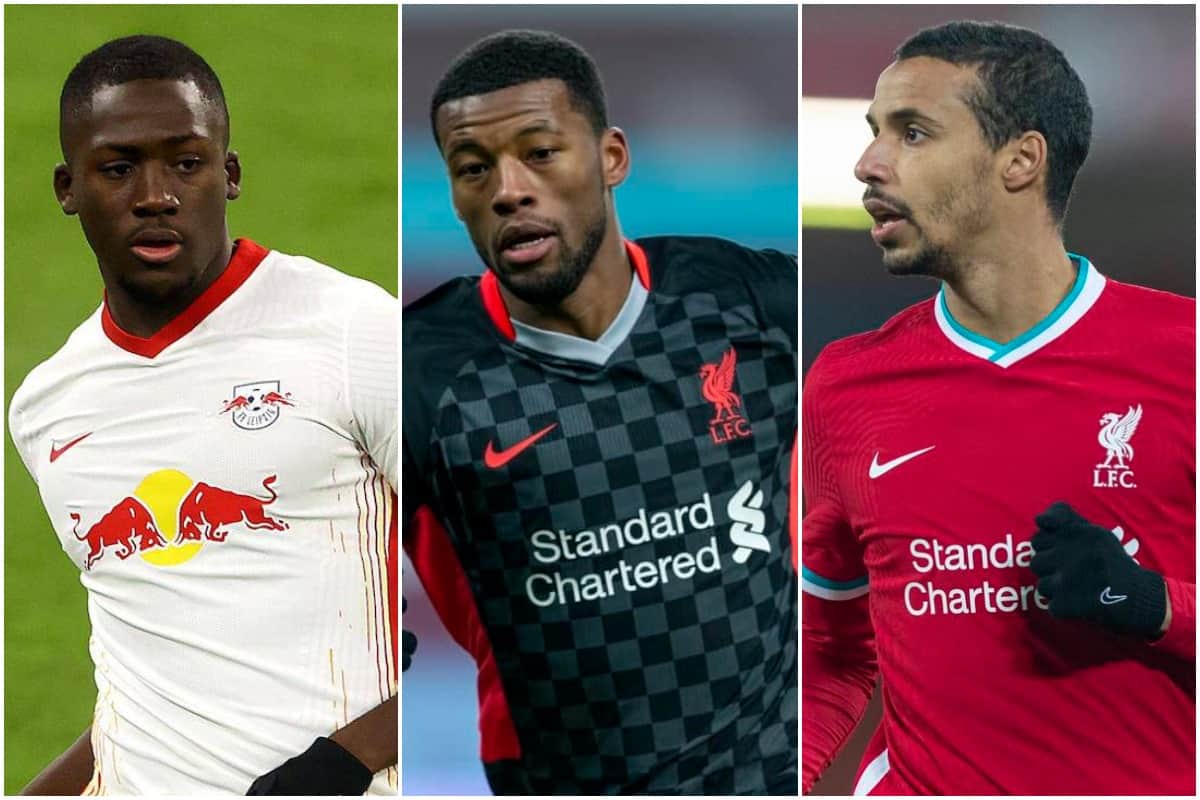 Liverpool are starting preparations for their game against Man United this weekend, while the rumour mill keeps going linking the Reds with Ibrahima Konate.

Konate still in sights and Leipzig aren’t too fussed

Our first rumour of the day is a safe one, but is also a bit of a non-event.

The Mail report that Jurgen Klopp and Co are still planning to go full-steam ahead to sign Leipzig’s Ibrahima Konate, who as we noted yesterday, could be going for anywhere between £28-40 million.

Nobody appears to know what his release clause really is.

Anyway, despite the dreadful losses sustained by the club over the past year, which also came to light yesterday, the report says we’ve got no plans to pull the plug on the deal and the bosses still want to improve the team.

That might alleviate any fears some fans had that the financial results could hamper our transfer plans.

But on the other hand, that would be nonsense. These are money matters from a year ago – are we to assume those inside the club, doing the transfer dealings and planning, wouldn’t know the scope of the financial distress the last 12 months have caused?

Are we expected to nod along and say ‘phew’ that our plans haven’t changed, as though the bookkeepers would not have passed on the odd message this year to say “hey, Mikey, tone down the expenditure in the market for 2021 – we’ve got no cash”?

Of course not. Whether or not you agree with the decisions, the club is phenomenally well-run nowadays and some bad results will be well taken into account.

Meanwhile, Leipzig themselves simply say they are not worried, bothered or fussed if Konate leaves along with Upamecano, Nagelsmann and Krosche.

“In the past we have had changes on the coach, director and player side time and again.

“And we have come back stronger every year and have been able to develop further. And I am also sure that we will take the next step again.”

Matip back in individual training 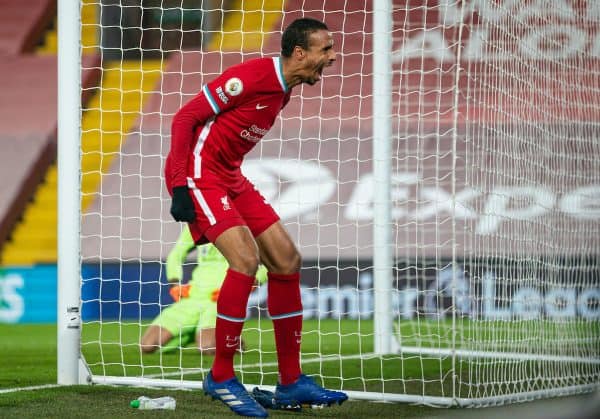 We don’t really know what the long-term future holds for Joel Matip, but it’s good to see him back out on the grass and overcoming this latest injury in any case.

One of three absent senior centre-backs – four if Nat is now a senior – Matip was pictured doing some individual training outdoors on Wednesday, taking him a step closer to an eventual return.

There’s no suggestion he’ll play a part this season – pre-season has always been the suggested date – but he looked to be running freely and might make a return to some light group work in the coming weeks.

A handful of youngsters were also involved, as Klopp prepares the squad for the game with Man United at the weekend.

Some big calls coming up over the next few weeks, with players’ futures at the club front and centre. 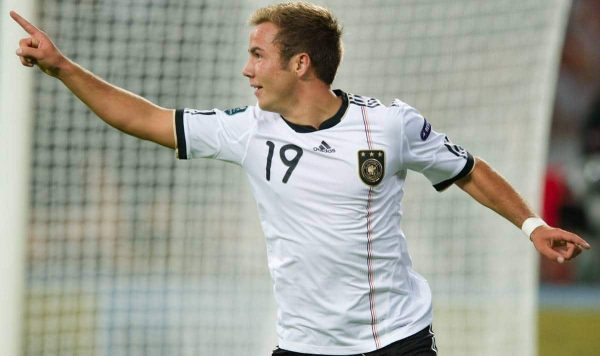 Obvious incoming transfer of the day

“I want to be winning the biggest prizes there are to offer and we are not quite doing that.”

Harry Kane there, describing Spurs’ season as “disappointing” as he won the Premier League Player of the Year at the London Football Awards.

City or United then, you reckon?

Andy Robertson hasn’t registered an assist for Liverpool since December – 24 appearances in total.

That would’ve been unthinkable in the last three seasons.

Not attacking as much because of CB injuries? Nackered? Confidence shot?