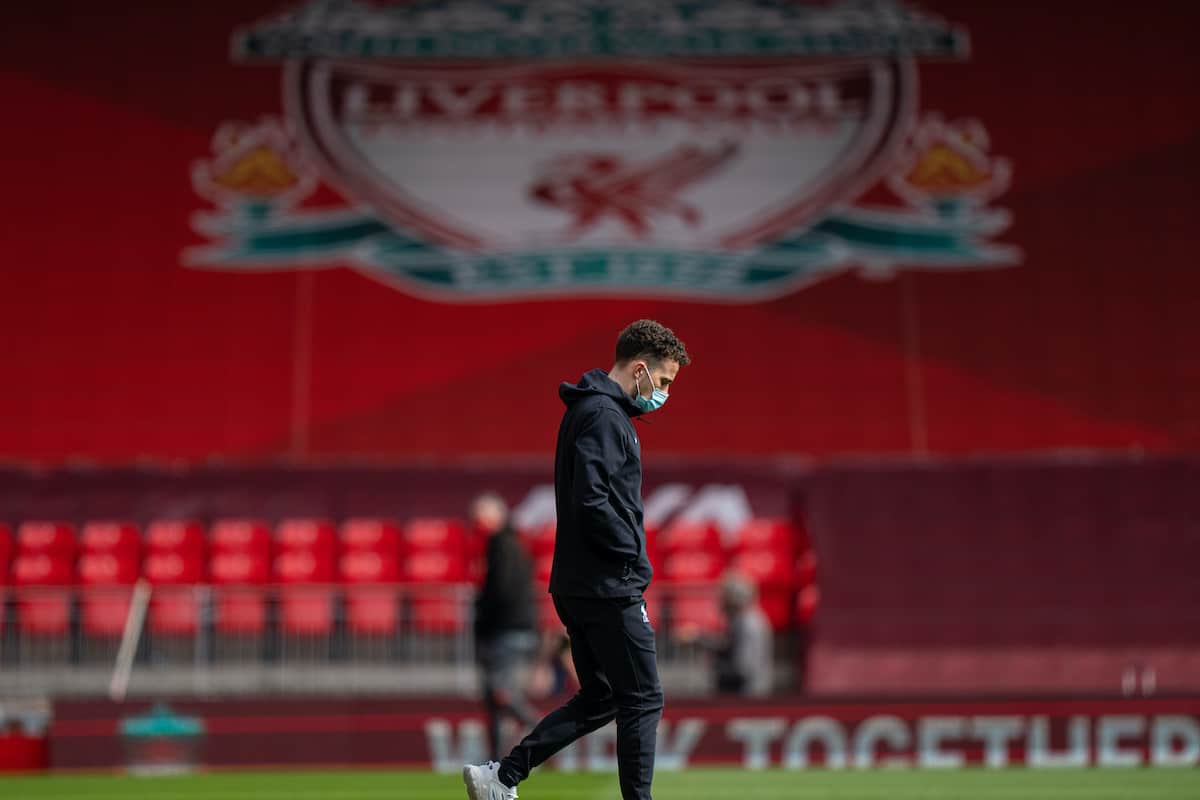 As Liverpool and the rest of the ‘big six’ await sanctions from the Premier League and UEFA, the Reds have done their best to shoot themselves in the foot again on the pitch.

Sanctimony and a lust for blood. I get it, I genuinely do.

The Super League’s greatest weapon could always be the voices that we largely combined with as one, in which to shout it out of existence.

We are told that the mood music at the FA and Premier League does not match the tones of some of the more militant supporters of other clubs outside the ‘big six’.

Of course, the mood music is ambient within the corridors of power, because when push comes to shove, the FA and the Premier League are as self-serving as the clubs they are being hounded to sanction.

They will be relieved to have averted impending commercial doom, and they will not want to prod an at-least-temporarily sleeping dog with a stick.

Nor will they want to damage the packing of their ‘product’.

Expect a stern display of bluster, a big fine and a suspended sentence of nuclear options, to act as a deterrent to any repeat attempts to go it alone.

Expect some sleight-of-hand that enables the status quo to remain intact, and for the globalised and highly polished brands of English domestic football and European football’s governing body to be seen to have taken action, when there is little action to actually speak of.

It will be an interesting balancing act, and one that holds as much importance to the FA and the Premier League as it does for the renegade clubs themselves.

A landscape for the next decade or more will be painted, and if the biggest clubs are handed a role that they can paint to be akin to industrial slavery, then it will be something they will play on and eventually cite for being the reason to break free from the ‘shackles’ placed on them.

Whatever future is engineered now, it will need all potentially negative narratives and exit plans to be blocked off, as the next game of brinksmanship – and there will one – will centre on the clubs being able to brand the FA, Premier League and UEFA as inflexible and unreasonable, rather than the other way around.

Within a call for lessons to have been learned, those who drove the Super League forward will have learned some very valuable lessons – but not in the way we might hope. 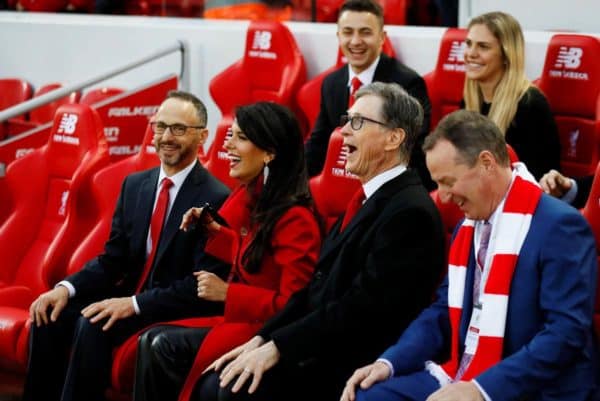 Rest assured that they will come another day with a better storyline, a more compelling selling angle and a slicker PR machine.

Football is all about heroes and villains, and in an era where heroes of administration are thin on the ground, the battles are won by those who can prove they are the lesser of two evils.

Thus, the shadow puppetry of rival supporters clutching their beads and exclaiming “won’t somebody please think of the children” is an added incidental that will likely make little impact upon any decisions empowered from upon high.

The Guardian ran an Observer feature on Sunday which canvassed the opinions of one talking head per Premier League club, and while those that represented the ‘big six’ clubs predictably pointed to any relegations, bans or points deductions as being an unjust punishment for fans who railed against the Super League too, the other 14 opinions were quite varied, even indecisive.

While yes, an Everton fan unsurprisingly called for relegation, others were more circumspect, sitting somewhere between weariness that nothing will be done, to an interesting suggestion of reduced voting rights, via a general aura of being asked what they want for Christmas without being able to proffer an answer.

The concept of points deductions was quite popular though. 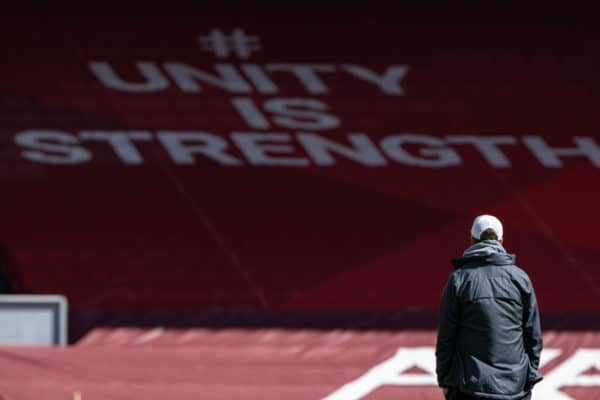 When it comes to potential sanctions, a legal minefield would lay ahead, given that none of the ‘big six’ resigned from the Premier League, although they have certainly brought it into disrepute.

There are rules for such occurrences and some pretty powerful sanctions at the Premier League’s disposal, but that then returns us to the mood music that is emanating from the corridors of power.

A game will be at play, between what the Premier League can do vs. what it will do. Do they bring full force into play, or will self-interests rule?

During an advertisement break, up pops a big interactive Ray Winstone head to tell us that you can get exceptionally large odds against Premier League self-interest shining through.

With moral high ground available to neither the clubs nor football’s governing bodies, the sport is crying out for a root-and-branch overhaul that will never happen.

Football will always be what it is, and that is an upwardly mobile entity, whether that is teams attempting to climb a league table or owners who want to maximise every penny from the sponge the game has become. 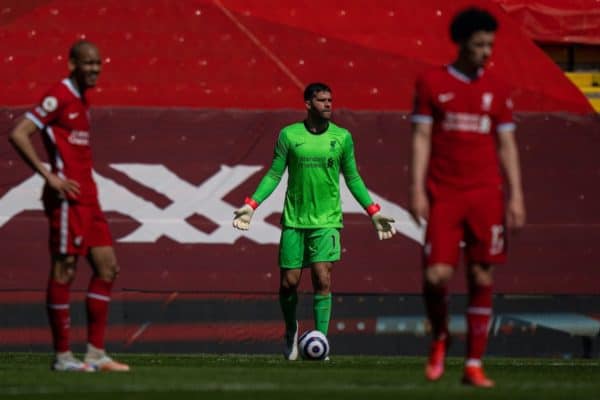 I do not love football and Liverpool FC because of themselves, it is more a case of loving them in spite of themselves. And that is not a new situation either, it is an impasse that I reached long ago.

Liverpool ended their week pretty much in the same fashion with which they began it, by shooting themselves in the foot.

The draw at home to Newcastle was an accurate 90-minute microcosm really.