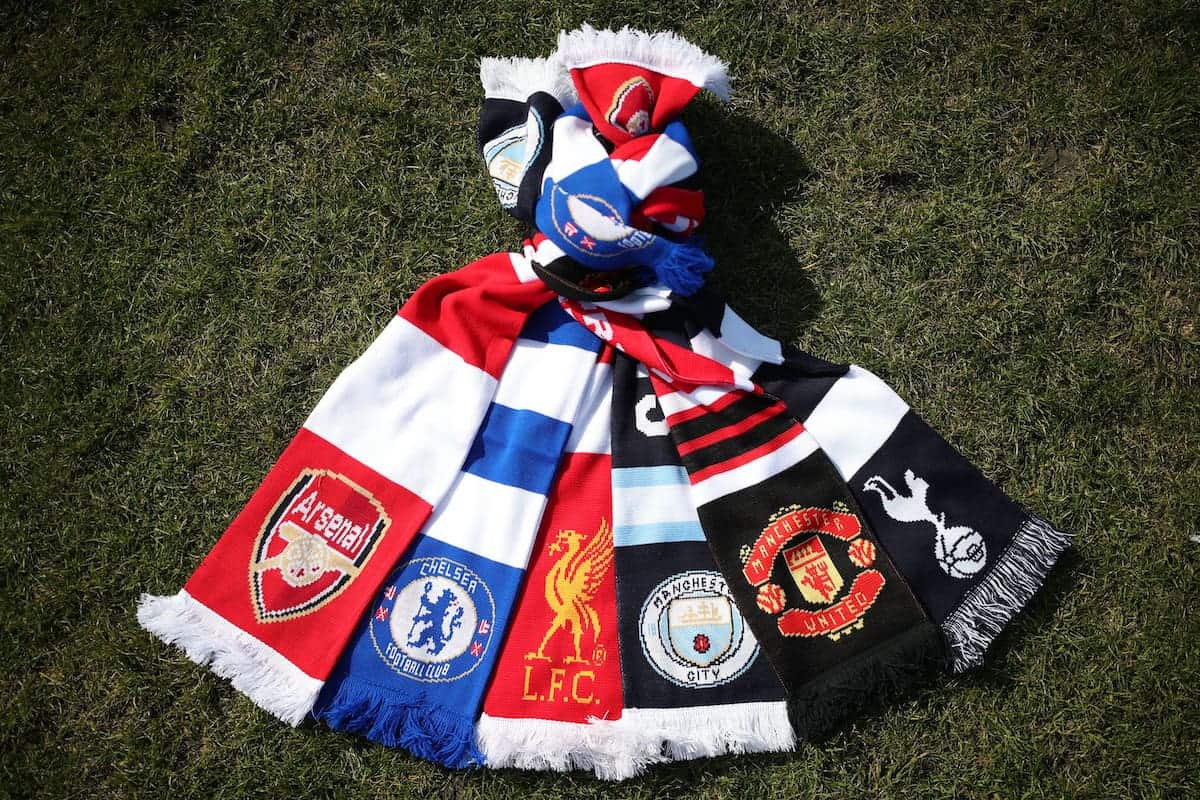 The Super League looks to be over less than 48 hours before it ‘begun’ with two of the six English clubs preparing to withdraw their application on Tuesday evening.

Chelsea were the first club to be reported to be withdrawing from the new ‘Super League’ – at around 6.30pm, shortly after fans had blocked access for the team bus arriving at Stamford Bridge.

Man City were the next team to be reported to be preparing to withdraw.

And shortly after that, news from Spain appears that both Barcelona and Atletico Madrid are also withdrawing.

Barcelona’s president, Joan Laporta, said he will put their participation to the vote of the members – effectively ending their interest.

Some reports suggest that the 12 ‘founding’ clubs have been on a call to discuss how they can exit the plan – an announcement could arrive later this evening.

It is also reported that Man United chairman Ed Woodward has resigned his position.

Earlier on Tuesday, Pep Guardiola spoke of his distaste for the new league, saying “it is not a sport if success is guaranteed or if it doesn’t matter when you lose.”

Also on Tuesday, the Premier League said they are “considering all actions available to prevent it from progressing, as well as holding those shareholders (clubs) involved to account under its rules.”

And Liverpool captain Jordan Henderson is due to chair a meeting between the Premier League captains on Wednesday in response to the Super League plans.

UPDATE: Man City have now confirmed they have withdrawn. More clubs are expected to follow on Wednesday.