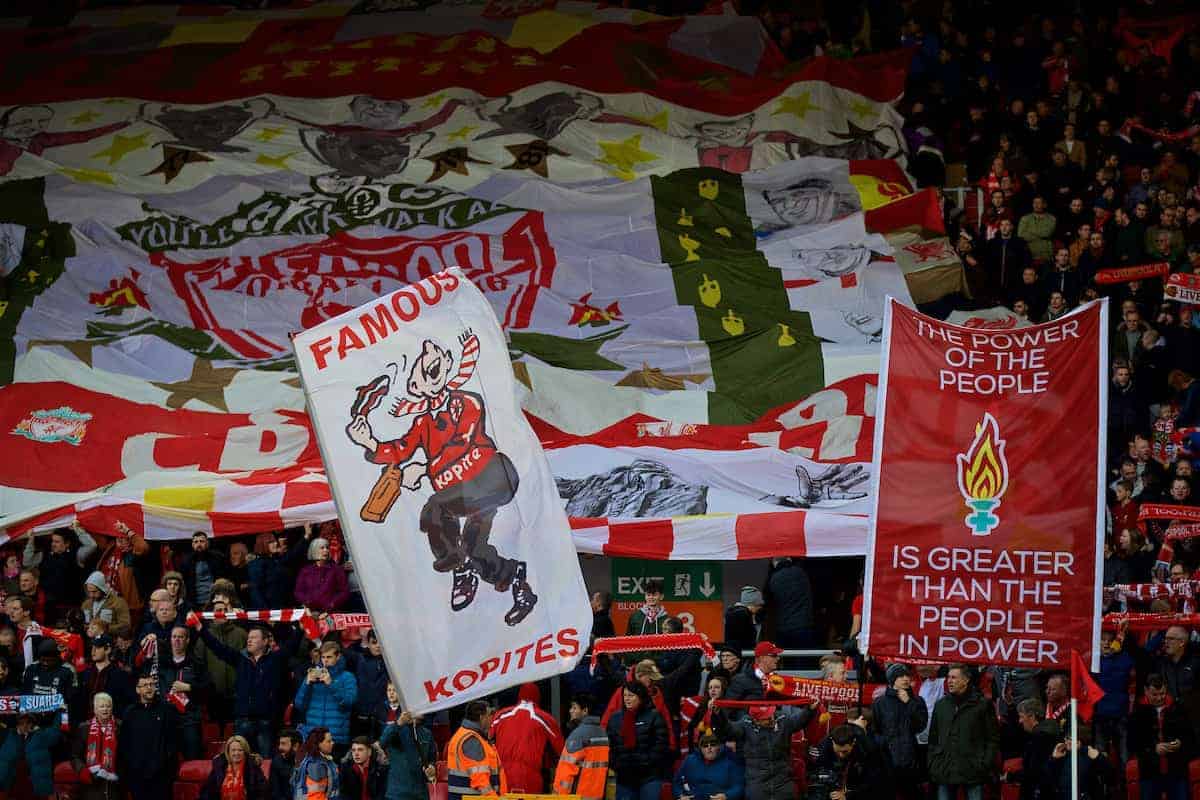 The insistence of Liverpool’s owners to be on the wrong side of history has seen them lose their first sponsor in the form of Tribus Watches, with their philosophies no longer lining up.

The insistence of FSG to align themselves with the Super League, which is now seeing clubs steadily drop out, has already seen fans and current and former players take a stand.

Their voices are being heard loud and clear and now another domino has fallen in the form of a club sponsor, with Tribus Watches the first to step away from their association.

The British-based watch company is the creation of life-long Liverpool fans who only struck up their partnership with the club last summer.

But their time as an official partner has been cut short after they moved to cut all ties due to the continued association with a league that goes against all that sport and football is supposed to stand for.

“As the official global timing partner of Liverpool FC, and a family of dedicated life-long fans based in the City of Liverpool, TRIBUS, Ltd cannot support the move by the clubs’ owners to break away into a new competition, The Super League,” Tribus penned in their statement.

“Our values are the forefront of everything we do therefore we will be withdrawing from this partnership.

“Football belongs to the fans and unites us all; it was never intended to benefit the few.”

It’s a sorry state of affairs that it has come to this, especially for a club which is founded on standing on the right side of history. And the move was rightly applauded by Reds on Twitter:

Brilliant this well done. A principled stance in the face of unprincipled ownership ???? https://t.co/l5Dccd0r2T

Only a matter of time once sponsors get twitchy yet the silence from the #LFC owners remains deafening https://t.co/R6jXxdxOBE

One of #LFC's official sponsors has quit over their involvement in the Super League, which their own manager, club legend, entire first-team squad and supporters all oppose.

And still the silence from their Boston overlords is deafening https://t.co/4a2yNfb7mM

It's deader than dead. https://t.co/xLytbR5Nt9

And some couldn’t help but include a pun or two:

This could very well be the start of another chain reaction and it comes after a powerful statement from the entire player cohort that left no doubts over where they stand.