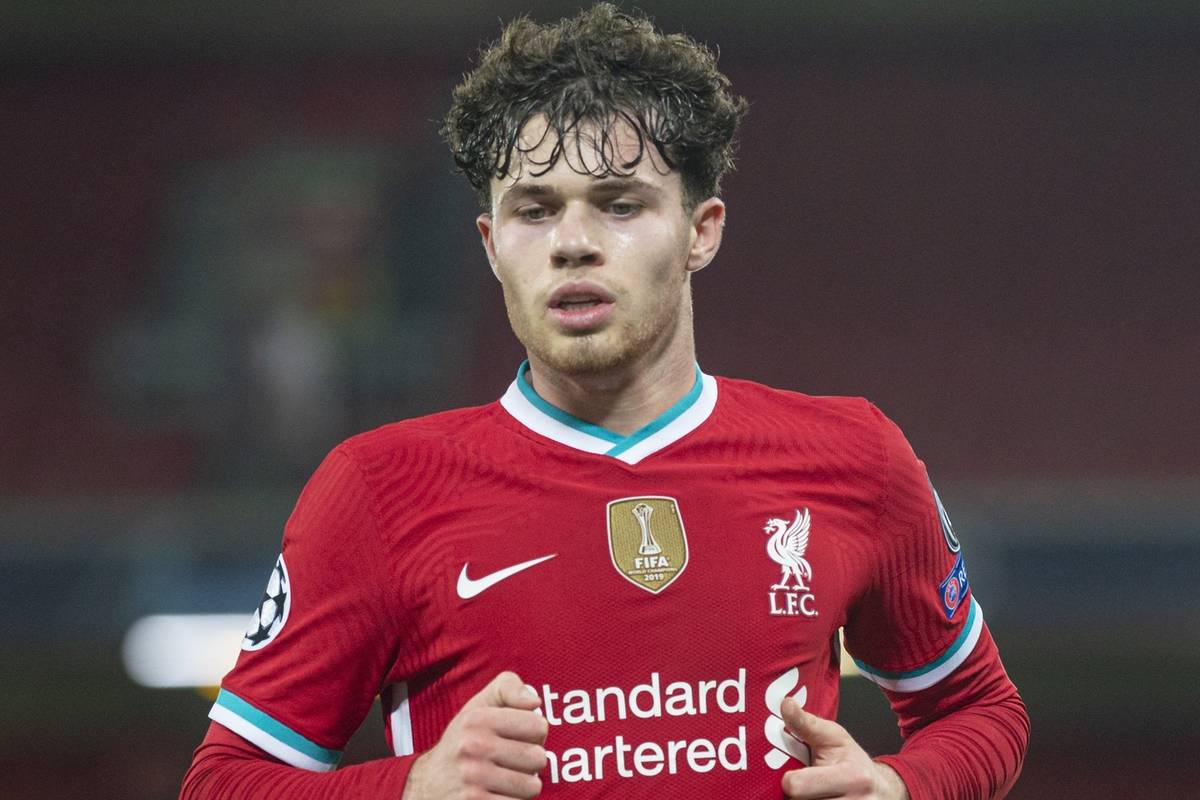 Southampton were unsuccessful in their attempt to sign Neco Williams on loan in January, but have been tipped to return with a loan-to-buy approach in the summer.

Liverpool were in talks with the Saints late into the winter transfer window, resulting in Takumi Minamino‘s surprise half-season switch to St Mary’s.

Their negotiations began, however, with an enquiry over the availability of Williams, with Ralph Hasenhuttl keen to bolster his options at full-back midway through the campaign.

Jurgen Klopp deemed the Wales right-back too valuable to send out on loan, despite Williams having only played 13 times so far this season, including just two starts in each of the Premier League and Champions League.

But that has seemingly not deterred Southampton, with The Athletic‘s Dan Sheldon reporting on their plans to sign two full-backs ahead of 2021/22.

“Sources indicate the club are looking to sign a permanent left-back and add another player on loan who can provide cover, although an option to buy would be important in this instance,” Sheldon writes.

The deal to sign Kyle Walker-Peters from Tottenham in 2020 – initially on loan, which became permanent eight months later – is seen as the blueprint, with Williams a target along with his Man United namesake Brandon Williams.

Brandon Williams is a natural left-back and has rarely featured for United this season, and would therefore fit one of the specifications, while Neco Williams‘ recent outings as a left wing-back for Wales have shown the “level of versatility Southampton are keen to explore.”

Whether Liverpool would be willing to allow Williams to leave on loan is unclear, but there appears to be a lack of trust in the 19-year-old as a regular alternative for Trent Alexander-Arnold at this stage.

A season at Southampton, potentially as a first-choice starter, could give the Welshman a platform to develop his game, before a possible return to Anfield.

But if the Saints were to seek an option to buy, it would present Klopp and Michael Edwards with a difficult choice of whether to cash in on a player who is not a key name for his club but is growing in importance for his country.

Williams’ burgeoning reputation at international level may boost his value significantly, along with the fact he already has top-level experience in both the Premier League and Champions League at such a young age.

However, it would leave Liverpool short at right-back, though the performances of Sepp van den Berg on loan at Preston and Conor Bradley in the academy could offer an immediate solution.