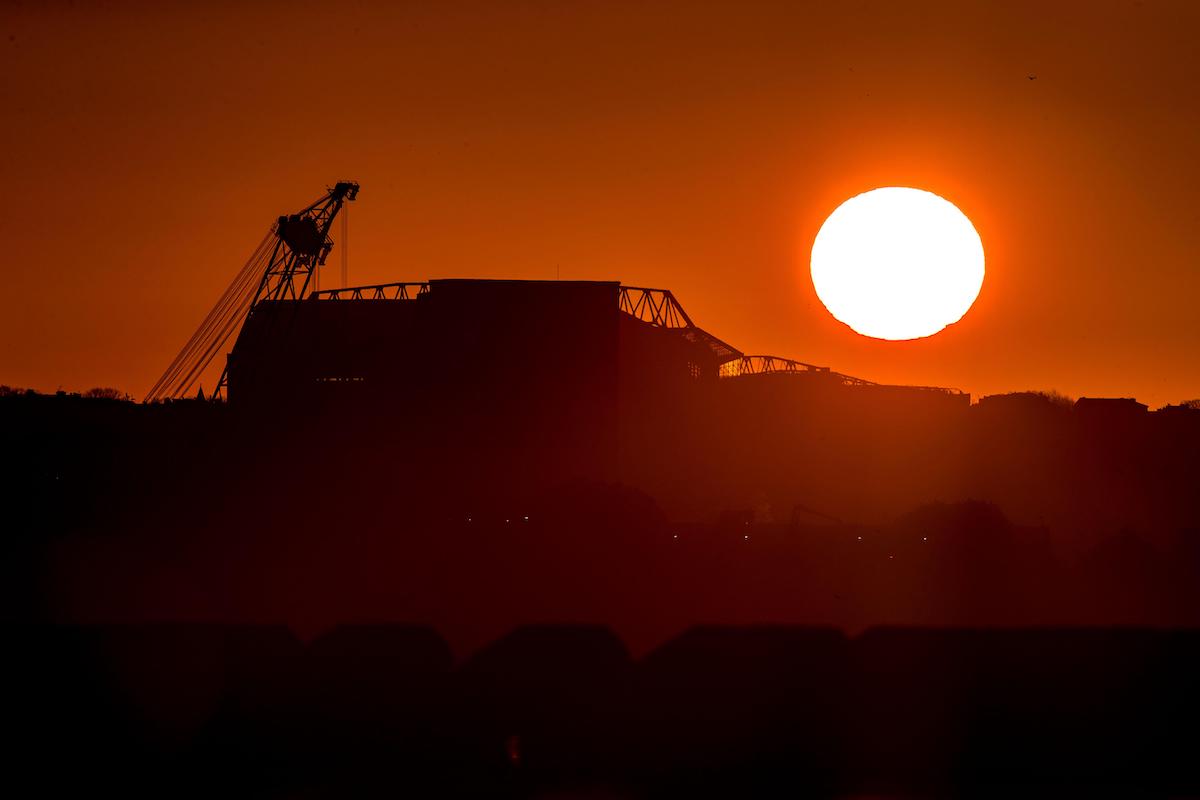 The doomed Super League was an extravagant show of greed, but it was not the first breakaway involving Liverpool as over 100 years ago the rich sought to leave the poor behind during the war.

The world of football was turned upside down when the so-dubbed 12 founding clubs of the Super League made their abhorrent proposal public.

Widespread backlash swiftly followed as football’s integrity and jeopardy were placed under immediate threat, with numbers in a balance sheet having failed to reflect what our game is all about.

It would burn to ash merely 48 hours later with eight clubs withdrawing, and the fallout still unfolding as the aftershocks continue to hit.

But this was not the only time Liverpool have been associated with a proposed breakaway, in 1916 they stood hand in hand with a group of English football’s richest and oldest clubs to form an independent competition.

As documented by Matthew Taylor’s ‘The Leaguers’, the nine clubs looked to hold the division to ransom as they sought to do away with the pooling system introduced the previous year.

The Midlands would see each club contribute half of their gate to a common pool which would be shared equally by the 12 clubs come season’s end, while those in Lancashire split it equally between home and away clubs each game.

The pooling system was “applauded by Athletic News” at the time for each club’s desire to help “each other to survive in times of peril.”

The funds were a major boost for the poorer clubs when crowds were waning amid the war-time efforts, but the aforementioned richer clubs were swiftly lacking support for it.

They sought to retain a bigger piece of the pie that they alone felt they cooked up (sound familiar?) by retaining their own gate receipts, and as such threatened in the 1916 annual meeting to walk if it was not immediately eradicated.

It was “no idle threat” as all clubs had privately discussed forming a new competition that would allow them to each retain their own gate receipts if their demands were not met.

A newspaper cutting from that time in the Liverpool Football Echo, shared by National Football Museum curator Alexander Jackson, brilliantly depicted the need to share the wealth and serve the interest of the many, not the few.

The caption, “Now is the time for the city of Liverpool to ‘pool’ and loan” was incredibly apt:

Seems an apt time to re-post this cartoon from 1917. Liverpool Football Echo urging rich clubs needing to think beyond their own interests. (Liv+Eve had threatened a breakaway with other big clubs in order to remove temporary wartime gate-pooling which helped poorer clubs) pic.twitter.com/BFSlJAgJlM

Ultimately, the richer clubs would settle for gate pooling as only a temporary wartime measure, but there remained strong resistance from those in Lancashire to share a pool with Midland clubs.

The divide would remain and clubs would continue to take part in unofficial meetings away from the division’s Management Committee, much to their dismay, with rule changes and collective policy readily at the forefront of discussions.

With sport a microcosm of society, the rich will always continue to seek ways to line their own pockets while neglecting those who help hold the whole structure aloft in the first place.

Threats of breakaways were nothing new at the start of English football, but that discussions continue to reemerge more than a century later only goes to that show time is a flat circle.

What was once done will be done again.