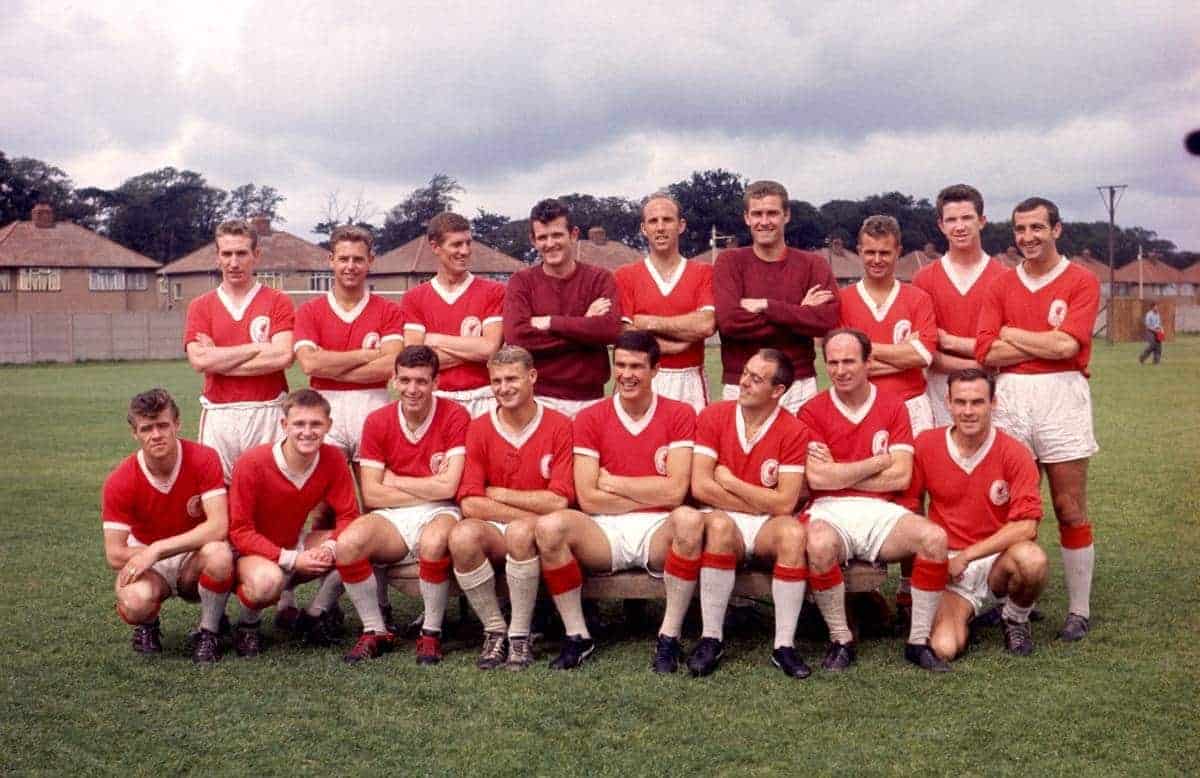 Let’s be honest, as Liverpool supporters we missed out on a lot due to the pandemic, and there’s another small piece of history that has also been lost forever.

The squad season photo is a keepsake for many and especially in a season when the Reds are pictured alongside the previous season’s silverware.

So a Liverpool squad photo for 2020/21 with the Premier League trophy for the first time in it, would have been a true piece of memorabilia and a keepsake for supporters. An iconic piece of imagery.

But Liverpool, like other Premier League teams, could not take a squad photo due to social distancing requirements. Which is a bit odd when they’re all tested and then hugging and celebrating together on the pitch.

Pictured below: The Liverpool squad photo for the 1990/91 season, the last time the Reds had the title trophy in the team picture.

So the squad photo, while only a small thing, is missing for the first time in Liverpool’s 129 years.

Forever lost, like the title-winning parade and a host of other moments of celebration.