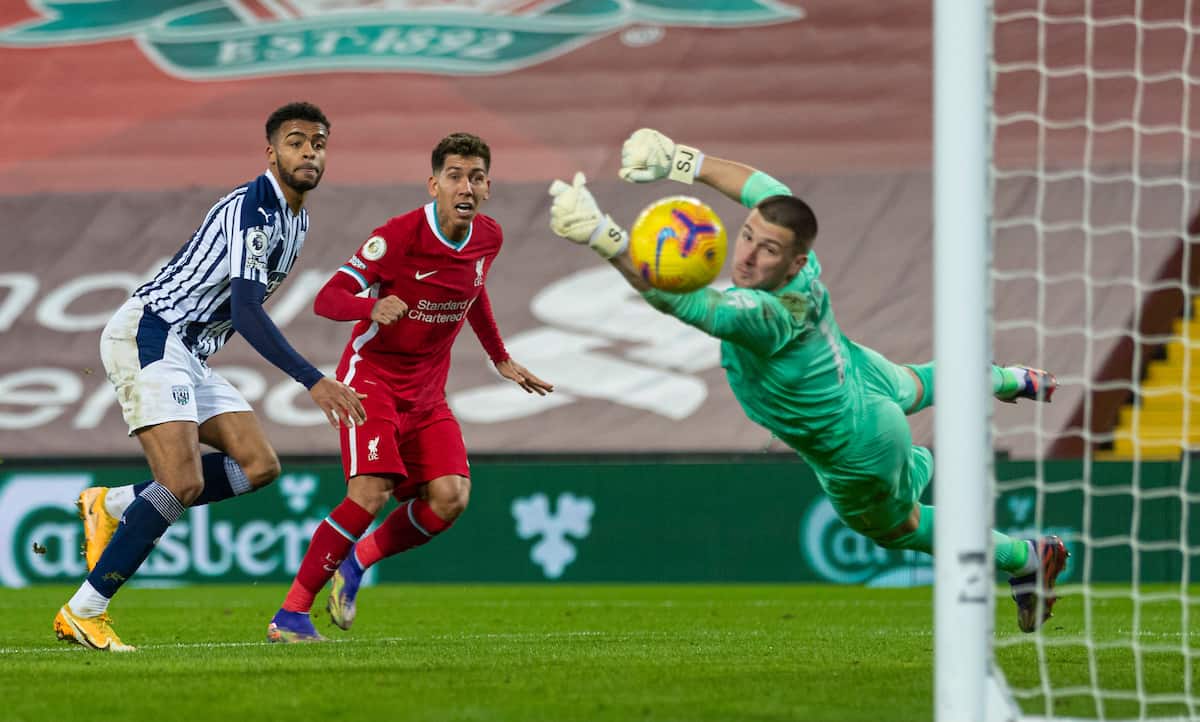 Liverpool have no choice but to back up their superb win at Man United with another victory away to West Brom, which would see them move only one point behind Chelsea with two games left.

“Just when I thought I was out, they pull me back in.”

The words of Al Pacino in The Godfather Part III there, but a thought that Reds supporters have been echoing this week.

There was an acceptance at one point that Liverpool had no chance of qualifying for next season’s Champions League, but that has changed drastically.

If Leicester’s win at Old Trafford left fans feeling flat, the Reds’ triumph there two days later did the total opposite, with Arsenal‘s victory at Chelsea an added bonus in between.

Now, Jurgen Klopp‘s side know that winning their remaining three fixtures should seal a top-four berth, giving them a huge incentive.

Up next is Sunday’s trip to a West Brom side who are already relegated, but who started Liverpool’s slide back in December, following a 1-1 draw at Anfield.

On paper, it really should be a comfortable three points for Liverpool, but this painful campaign has shown that anything is possible.

Frankly, the thought of dropping points at the Hawthorns after doing the hard work away to United would be tough to stomach. 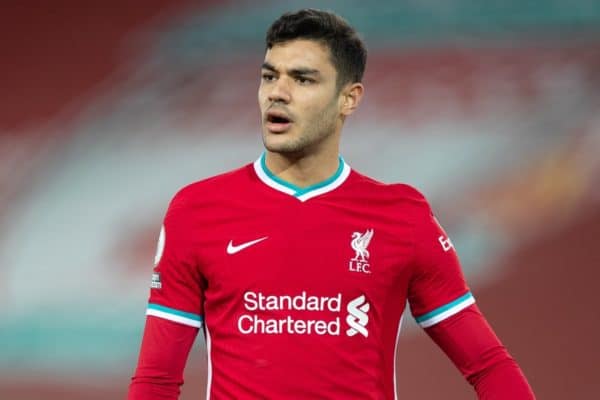 On top of the usual centre-back absentees, Ozan Kabak is still sidelined, which is a massive problem that Klopp is tackling admirably.

That means Nat Phillips and Rhys Williams could again partner one another, having done well against a strong United attack.

There is also the option of Fabinho dropping into a deeper role, but he is once again showing how priceless he is back in midfield.

There are no new injury problems from the United match, so it could be that Klopp keeps his midfield and attack the same. 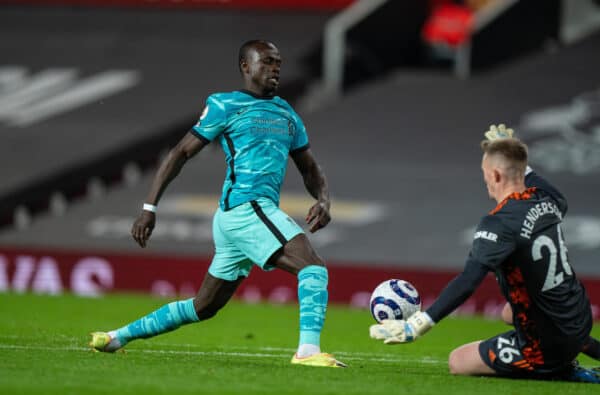 There is no need to alter things in the middle of the park, despite Curtis Jones doing well when he came on, while Sadio Mane could again have to settle for a place on the bench.

The Senegalese was clearly fuming to miss out on Thursday night, however, and with Diogo Jota not necessarily firing on all cylinders, it wouldn’t be a shock to see Liverpool’s No.10 given a chance to prove his worth.

Meanwhile, the Baggies could field the same starting lineup that lost 3-1 at Arsenal last weekend, but Ainsley Maitland-Niles could be back in contention after missing out against his parent club.

Last 5 Away to West Brom (All Competitions) 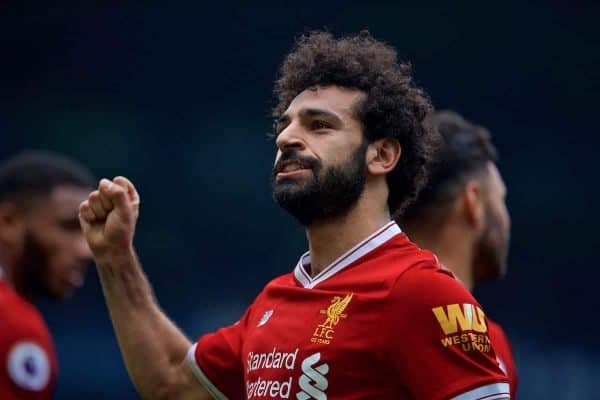 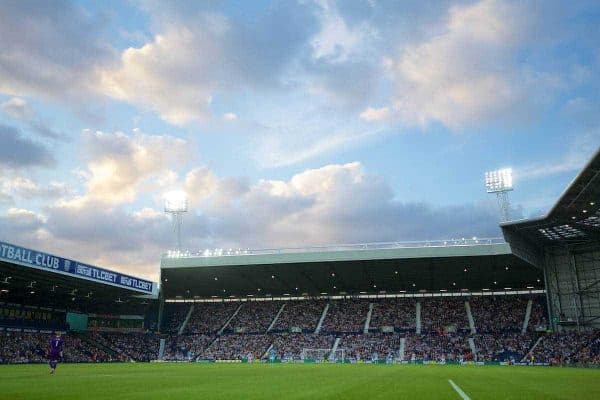 This has been a season of struggles for Liverpool and you could be mistaken for thinking they have dropped endless points in recent weeks.

Incredibly, the Reds are actually top of the Premier League form table in the last seven games, winning five and drawing two of their league fixtures since the 1-0 loss at to Fulham in early March.

It started off with back-to-back away victories against Wolves and Arsenal, before Trent Alexander-Arnold‘s late winner at home to Aston Villa.

Then came the two frustrating late draws against Leeds and Newcastle, prior to consecutive wins over Southampton and United.

Perhaps the Champions League exit to Real Madrid masks the good run, but Liverpool have picked up momentum without anyone really noticing.

Speaking on Friday, Klopp wasn’t resting on his laurels ahead of the final three matches of the season:

“Our last three games are really tough, from different points of view. I really have to say, what Sam did again at West Brom deserves all respect.

“Not only that they got points – OK, not enough now, we have to say – but the way that they played was completely different, made brilliant signings, how he always does.

“So they were really good when they fought for [their place], and I know when all the pressure is off because it’s now decided they will not stay in the league, then that can give you some good feelings to express yourself and just play football.

“That can lead to everything, so we have to be really focused, prepared and strong to make our things happen. It’s a tricky one.”

West Brom vs. Liverpool is a 4.30pm kickoff and is live in the UK on Sky Sports Main Event and Sky Sports Premier League. Coverage gets underway at 4pm.

Henry Jackson is in charge of This Is Anfield’s matchday liveblog from 3.45pm, keeping you entertained and up-to-date with all the action here.