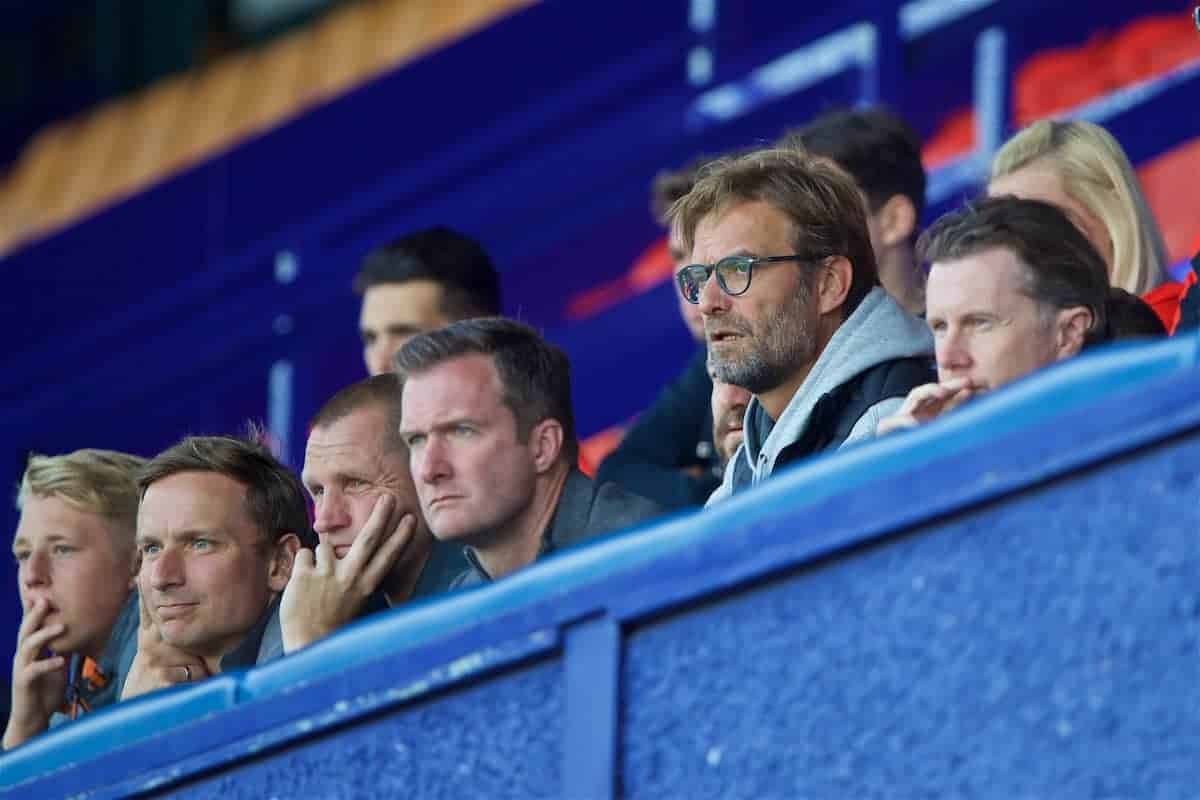 Liverpool manager Jurgen Klopp is more than welcome at Villa Park on Monday if he wants to catch a glimpse of how the latest academy players cope in the spotlight, according to under-18s coach Marc Bridge-Wilkinson.

The young Reds go in search of a second FA Youth Cup in three years and fifth overall against final hosts Aston Villa.

Klopp has been busy getting the first team into a position to be able to qualify for the Champions League, but once the final match of the season against Crystal Palace is out of the way the club’s focus will turn to the cup final.

“He doesn’t need an invitation. He can come whenever he wants,” said Bridge-Wilkinson.

“Obviously he’s got a big game before that himself so whatever the first team do or don’t do on Sunday it is really important he focuses on his job.

“Of course, if he has the time and is willing to he is more than welcome with our groups at any time.

“I’ve had messages from him since the last game and before that game, which was nice.

“He’s very complimentary to the boys that he has seen as well.”

Klopp has not been afraid to promote youngsters into the first-team setup, sometimes out of necessity, and the under-18s coach is grateful that pathway exists.

“We are very fortunate. We have a manager and staff and owners and everyone further up the chain that believes in youth,” he added.

“The boys understand there is an opportunity if they are playing well and performing and continue to improve, that they will begin to be seen.

“When we look at Rhys or Nat or Neco or Curtis or Trent, who is the prime example, then there are opportunities for them.