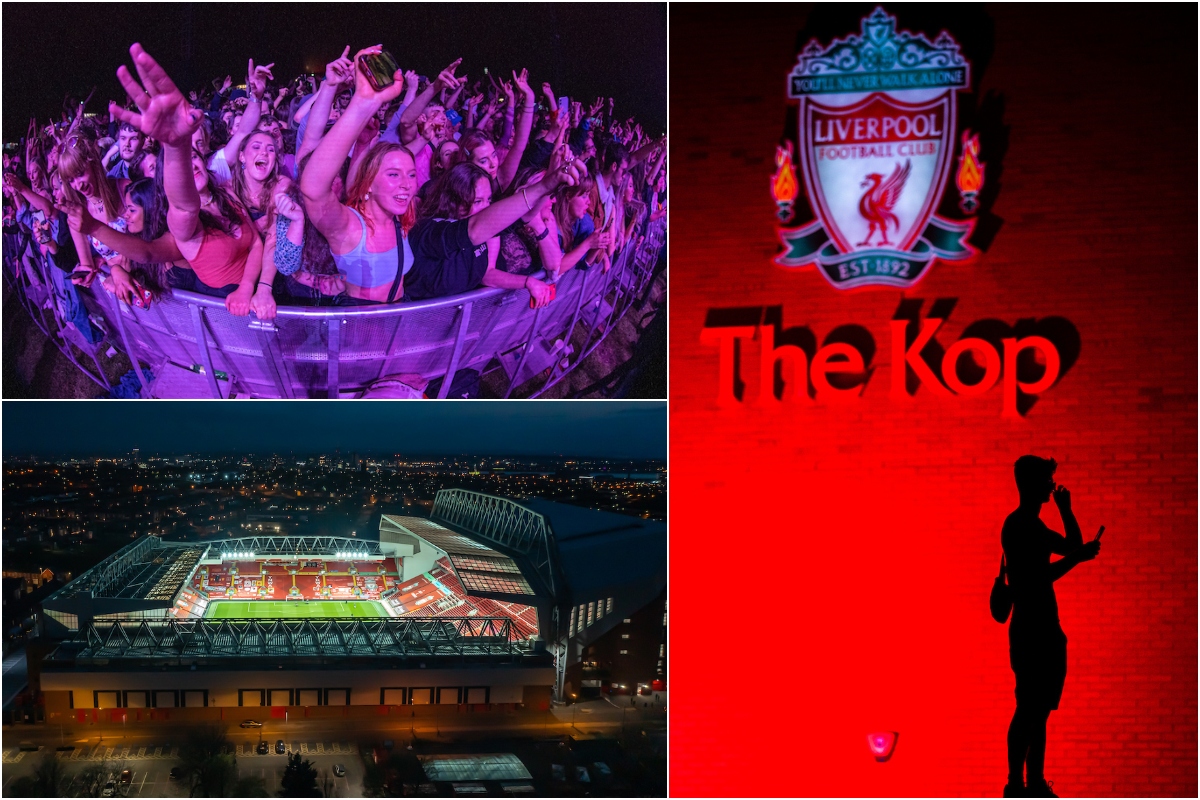 We’re counting down the days until fans can create the famous Anfield atmosphere, but in the meantime, George Sephton is on hand to get you ready for kickoff against Southampton.

Liverpool should be heading into Saturday evening’s clash with fresh legs after a 13-day break due to the postponement of the trip to Man United, where a win is a must to keep our faint top-four hopes alive.

The fixture is the penultimate one at Anfield this season, with the next visit to our home turf to see 10,000 fans in the stands – the biggest crowd since March 2020.

“I’m very much [looking forward to it],” The Voice of Anfield said on fans soon walking back through the turnstiles.

“It could be a big game and looking back to a couple of big games when we had fans inside, the atmosphere was fantastic.

“We had two thousand people in and I remember peering out at the stadium and saying ‘where’s all the noise coming from?'”

You can listen to George and KopConnect Radio’s Marc Kenny look ahead to the Saints’ visit, discuss the imminent return of fans and get stuck into a playlist where the old meets the new:

This week’s playlist includes some old-time favourites, local Liverpool artists and an obscure Reggae tune to get stuck into, with Van Halen, whose hit ‘Jump’ was a Roy Evans favourite, Pink Floyd and The Buzzcocks all featuring.

And notably, Liverpool singer-songwriter Zuzu is thrust into the spotlight as well as Blossoms once more after taking part in the pilot festival at Sefton Park last week without social distancing.

You’re sure to be pumped up for kickoff after tuning in and let’s hope the Reds are just as energised to take all three points!