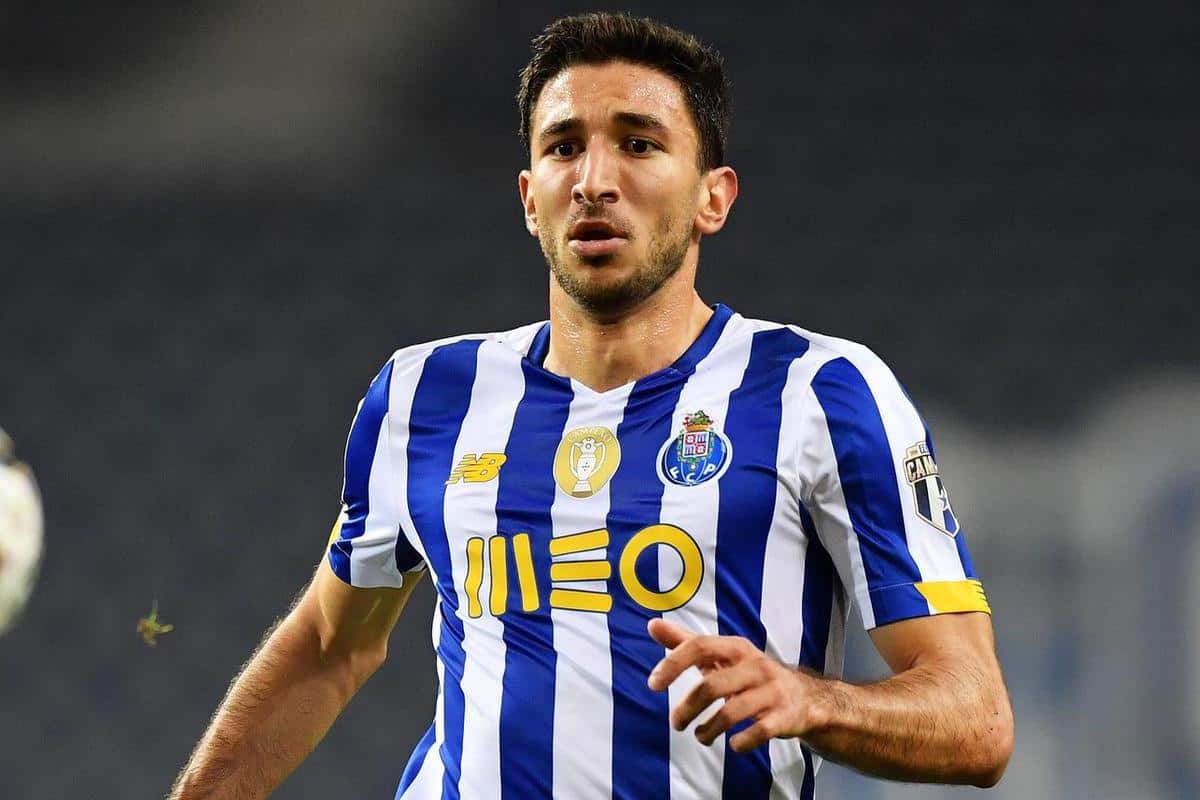 Marko Grujic‘s time on loan at Porto won’t end with a title lift, as Sporting CP sealed their Primeira Liga triumph on Tuesday night with a 1-0 win over Boavista.

Grujic has finally carved out a regular role in the side at Porto in recent weeks, and scored his first goal for the club in his sixth league start last month against Famalicao.

It could be that he stays with Sergio Conceicao’s side beyond the end of the season, with a permanent move away from Liverpool likely – provided they can secure a reasonable fee for his services.

If he does remain in Portugal, the midfielder will be looking for an improvement on the current campaign, which has ended in disappointment in the title race.

With two games left to play Sporting CP have clinched the title, extending their lead ahead of second-placed Porto to eight points with victory at home to Boavista.

It is the Lisbon club’s first top-flight title since 2002, and a remarkable achievement for 36-year-old manager Ruben Amorim and a squad that includes six regular starters under the age of 23.

Among their number, too, is former Liverpool centre-back Sebastian Coates, who has played more minutes that any other Sporting player this season (3,313) and is also their third-top goalscorer (seven). 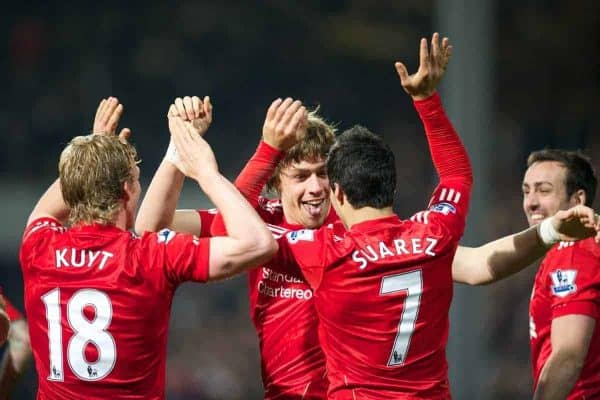 Coates is most well-known on Merseyside for his stunning overhead kick against QPR in 2012, but in truth the hulking defender contributed little else, playing only 24 times for the club following his £4.9 million move from Nacional.

Having gone from Liverpool to Sunderland to Sporting, however, it is a brilliant accolade for the 30-year-old.

For Grujic, there are two games remaining of his loan at Porto, and if they do not wish to extend his stay at Estadio do Dragao, he faces an uncertain summer at Anfield.

The Serbian could feature again during pre-season, and perhaps even in the early weeks of the campaign, but Liverpool will almost certainly be seeking a permanent buyer.

He will not be at this summer’s European Championship, with Serbia having failed to qualify, which will at least give him further time to be assessed at Kirkby and consider his options.