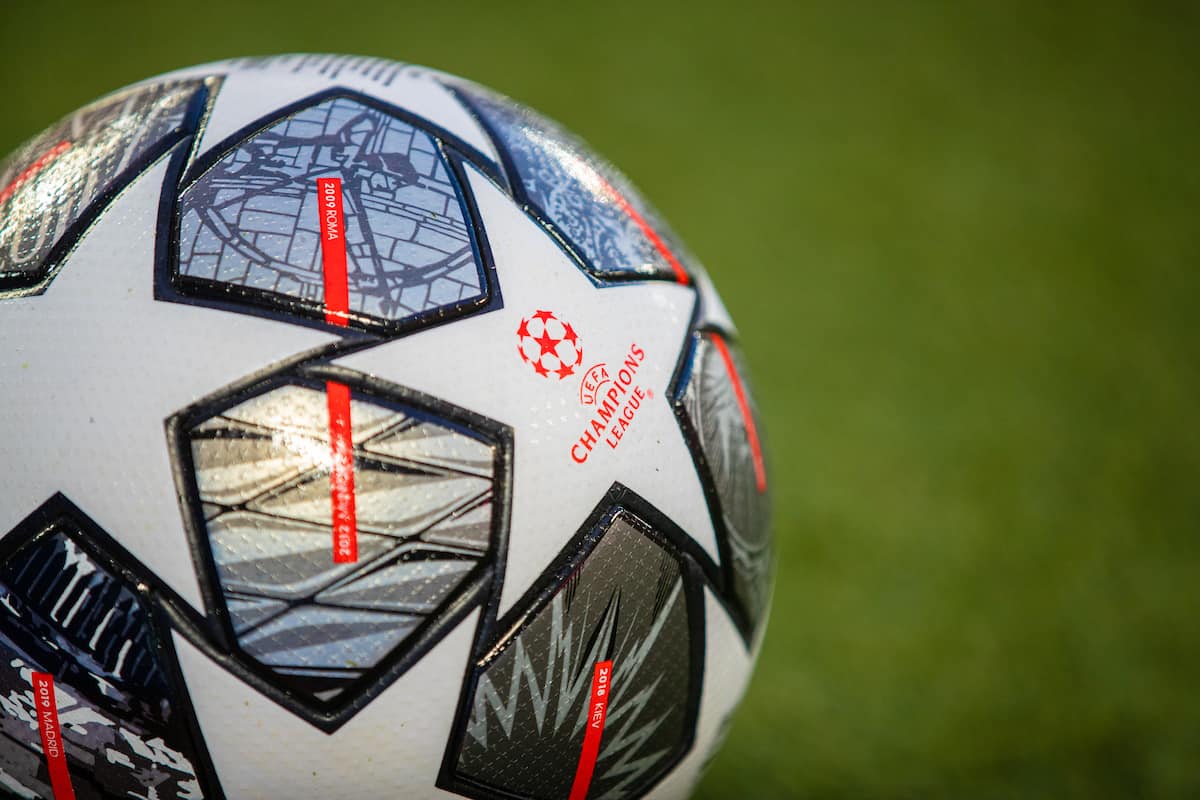 Disciplinary proceedings have been opened against Real Madrid, Barcelona and Juventus over their involvement in the aborted Super League, UEFA has announced.

The three teams were the only ones of 12 original breakaway clubs who did not subsequently renounce the competition and reaffirm their commitment to UEFA.

A UEFA statement read: “Following an investigation conducted by UEFA ethics and disciplinary inspectors in connection with the so-called ‘Super League’ project, disciplinary proceedings have been opened against Real Madrid CF, FC Barcelona and Juventus FC for a potential violation of UEFA’s legal framework.”

The European governing body had opened a disciplinary investigation into the three clubs two weeks ago.

The nine other clubs – the Premier League’s ‘big six’ of Manchester City, Manchester United, Liverpool, Chelsea, Arsenal and Tottenham, as well as AC Milan, Inter Milan and Atletico Madrid – committed to the existing national and international competitions, with the threat of heavy fines and expulsion were they to renew their interest in the breakaway project.

They agreed to make a combined €15 million (just over £13m) goodwill contribution to benefit children’s and grassroots football across Europe and to have five percent of UEFA competition revenues withheld for one season, with the money to be redistributed.

But Real, Barcelona and Juventus not only failed to follow their lead, but issued a joint statement standing by the prospective competition and its legal standing.

UEFA’s move raises the prospect of the three clubs being sanctioned, with some reports suggesting they face expulsion from UEFA competitions such as the Champions League for a period of two years.