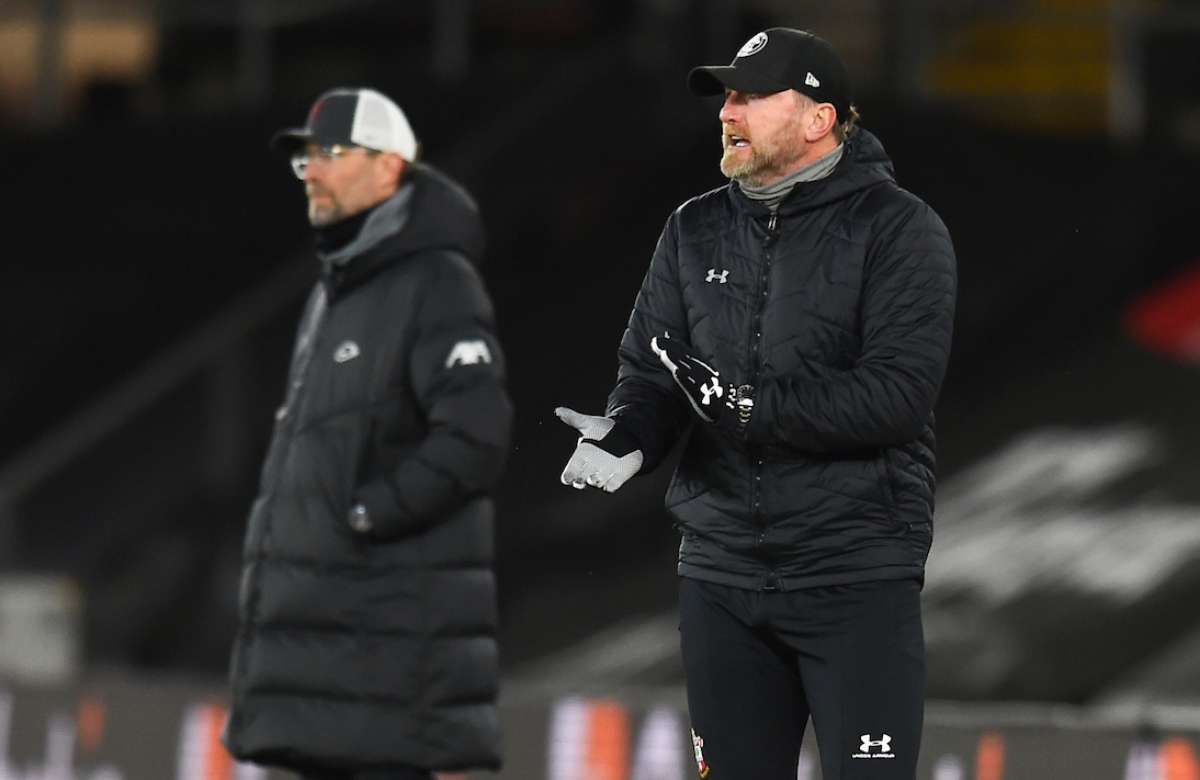 After falling to defeat on the south coast 125 days ago, Liverpool will host a Southampton side aiming for a league double and buoyed by an overturned decision at Anfield.

It will see Jannik Vestergaard free to play after the red card he received against Leicester was rescinded following an appeal and review by an independent regulatory commission at the FA.

The centre-back was handed his marching orders inside 10 minutes in their 1-1 draw on Friday after being deemed to have impeded Jamie Vardy with his trailing foot in a highly controversial decision.

But he is now free to take up his place in the XI at Anfield, where is expected to sit alongside Jan Bednarek in their pursuit of only their second Premier League double over Liverpool.

As much you would like to have, the defeat to Southampton at the turn of the year is one that is hard to forget as it kickstarted a tumultuous run of form.

But not just for Liverpool. In fact, since Ralph Hasenhuttl’s side emerged as 1-0 victors thanks to ex-Red Danny Ings, the Saints have picked up just eight points from an available 48 in the league.

It has seen Southampton drift closer to the red zone while the Reds continue to battle for a European spot having amassed 21 points in the same time period.

Southampton have had to deal with a long list of injuries, one which is to see them without Ings, Oriol Romeu, Ryan Bertrand and Will Smallbone on Saturday evening.

And, of course, Takumi Minamino is unavailable to feature against his parent club as they look to keep pace in the top six and welcome back Nat Phillips.

But Jurgen Klopp and co. can expect Fraser Forster to start in goal ahead of Alex McCarthy after Hasenhuttl revealed he is rotating his goalkeepers every two games.