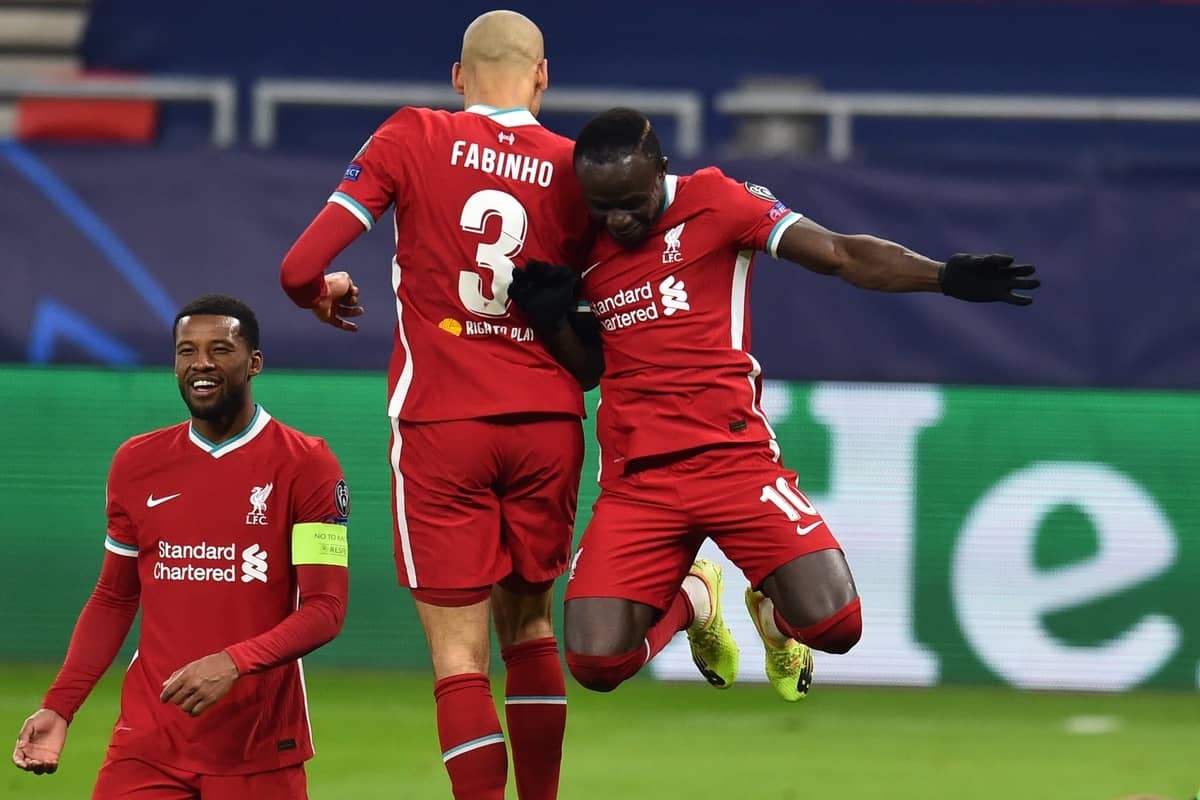 UEFA have greenlit a controversial plan to scrap the away goals rule in the Champions League and Europa League from next season, in a historic change to the format.

That is clearly not an adage UEFA subscribes to, as beneath the cloud of the proposed and universally maligned Super League lie plans to expand the current Champions League into a new beast.

From 2024/25, 36 teams will enter Europe’s top-tier tournament, with a league format replacing the current group stage as clubs will play 10 times before progressing to the knockout stage.

An increase in games – four more per season – has been flagged by players and fans as an unnecessary evil, hidden in plain sight, and remains a contentious point following its announcement by UEFA.

UEFA are looking to implement further changes, too, with the Times reporting that European football’s governing body is looking to get rid of the away goals rule from next season. 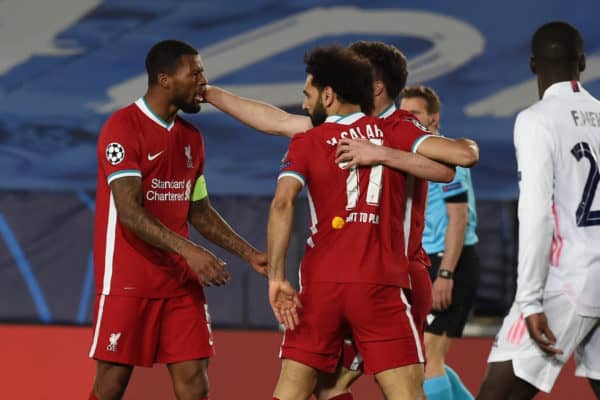 The rule has been in place since 1965, and has influenced a number of Liverpool’s knockout ties over the years – with their hopes of progressing at the expense of Real Madrid in the quarter-finals this season clinging to a first-leg goal scored in Madrid.

This decision “now needs to be approved by UEFA’s executive committee,” but the use of neutral venues this season has seen UEFA’s proposal “win key support from European football’s administrators.”

It has proven controversial among supporters and those within the game alike, however, with Jamie Carragher among those to criticise to plan:

The away goals rule in Europe makes the games so much more exciting, please read this thread @UEFAcom for the reasons why you are making a big mistake. @OmarChaudhuri https://t.co/nGO7sV28je

RIP the away goal rule. It’s significance added to how amazing this moment was. pic.twitter.com/QxeDIivwyf

I really think scrapping the away goal rule is an awful idea. Not for it at all

2021-22: every European knockout tie ends 0-0. No shots on target. Goalkeepers ruled out of games through boredom.

UEFA seem to be on an endless mission to ruin football but really, really hope they don't go ahead with binning the away goals rule.

It's the only competition that has it and one goal can change the whole tie.

It's part of the drama & uncertainty we love with watching football! pic.twitter.com/sFPIiOrStB

Can totally see the logic in the rule (it was introduced for games where teams went to clubs they couldn’t scout, eg behind iron curtain, so they’d just sit back).

Equally, the intrigue of the away goal *is* European football.

There is a case to argue that scrapping the away goals rule in extra time could be a sensible course of action, as it effectively hands the away side an unfair advantage.

But as many have pointed out, to remove it entirely detracts from the appeal of European knockout ties, and in reality will hinder the smaller sides even more.

That seems to be the way football is moving as an institution, as though the Super League may be dead, there is still plenty to be concerned about with the new Champions League.