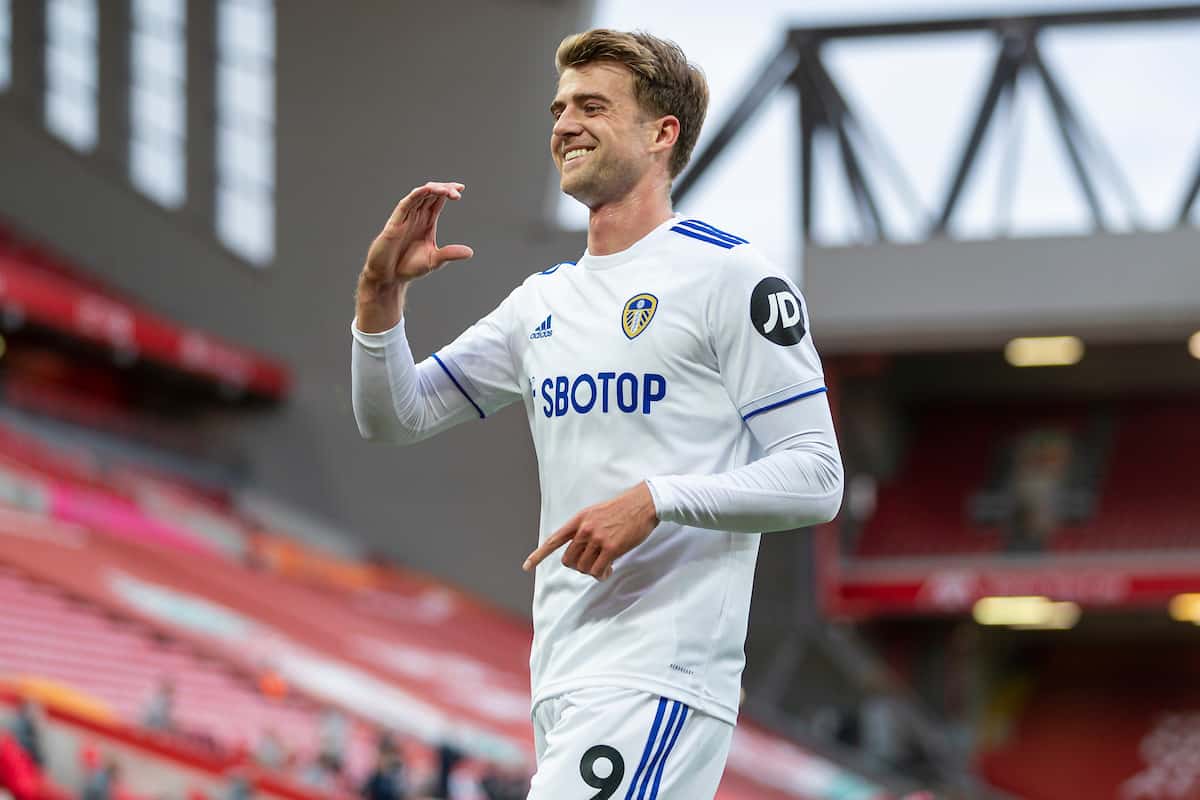 Liverpool have been named as ‘admirers’ of Leeds striker Patrick Bamford, but despite inferences of transfer interest, it is unlikely a move would come to fruition.

In David Ornstein’s column for The Athletic on Monday, it was revealed that Bamford agreed a one-year contract extension last summer which ties him to his current club until 2023.

Ornstein adds that it “would not prevent him from being sold if a suitable bid arrived,” but would put Leeds in a “position of strength” were interest to emerge.

He claims “several clubs, including Liverpool, [are] believed to admire the forward,” citing quotes from Jurgen Klopp ahead of last month’s 1-1 draw at Elland Road in which he hailed Bamford as a “rare” talent.

This has led to speculation over a summer move for the 27-year-old, with Football365 among those to pick up the story and describe it as a “possible frustration” for the Reds.

However, it is hugely unlikely that Liverpool would pursue a deal for Bamford, despite an excellent season in the top flight that has so far seen him score 15 and assisted eight in 35 games. 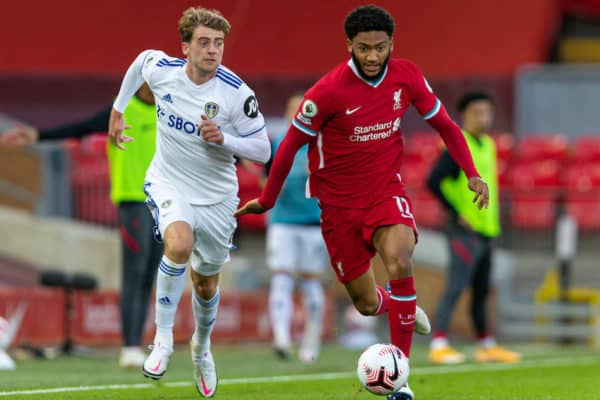 The obvious issue comes with the player’s age, as he will turn 28 in September, which would make him the third-oldest outfield signing since Klopp took over at Anfield.

Ragnar Klavan and Thiago are the only players to have joined after their 27th birthday, with the Spaniard breaking the mould due to his proven world-class pedigree and the low fee required to sign him from Bayern Munich.

Given Bamford still has two years left on his contract, it is feasible that Leeds could set their price tag way above his genuine value.

Liverpool are already facing a difficult summer in terms of finances, which will be heightened if they miss out on a place in next season’s Champions League, and will be required to update an already ageing squad.

Bamford would, in theory, arrive as competition for Firmino, but it would contradict Liverpool’s working model to sign an alternative who is only slightly younger than the current first-choice starter. 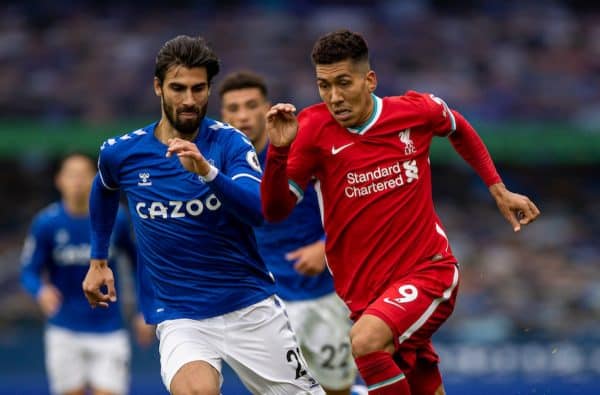 If the Reds are scouring the Premier League for a striker to challenge their No. 9, the likes of Kelechi Iheanacho, Ollie Watkins and Tammy Abraham are more realistic, though still highly unlikely, options.

The key factor, though, is in the terminology.

Ornstein simply stated that Liverpool “admire” Bamford, and while there is an obvious connotation so close to the transfer window opening, it is not uncommon for Klopp to express his admiration for opposition players.

In fact, it is a regular occurrence for the manager to highlight players in his pre-match press conference, as he did before last month’s clash with Newcastle, in which he praised Joelinton, Allan Saint-Maximin and Callum Wilson.

Every opponent Klopp namechecks – or approaches at full-time – could be seen as ‘admired’, but it is very rare any of these will be considered as targets.