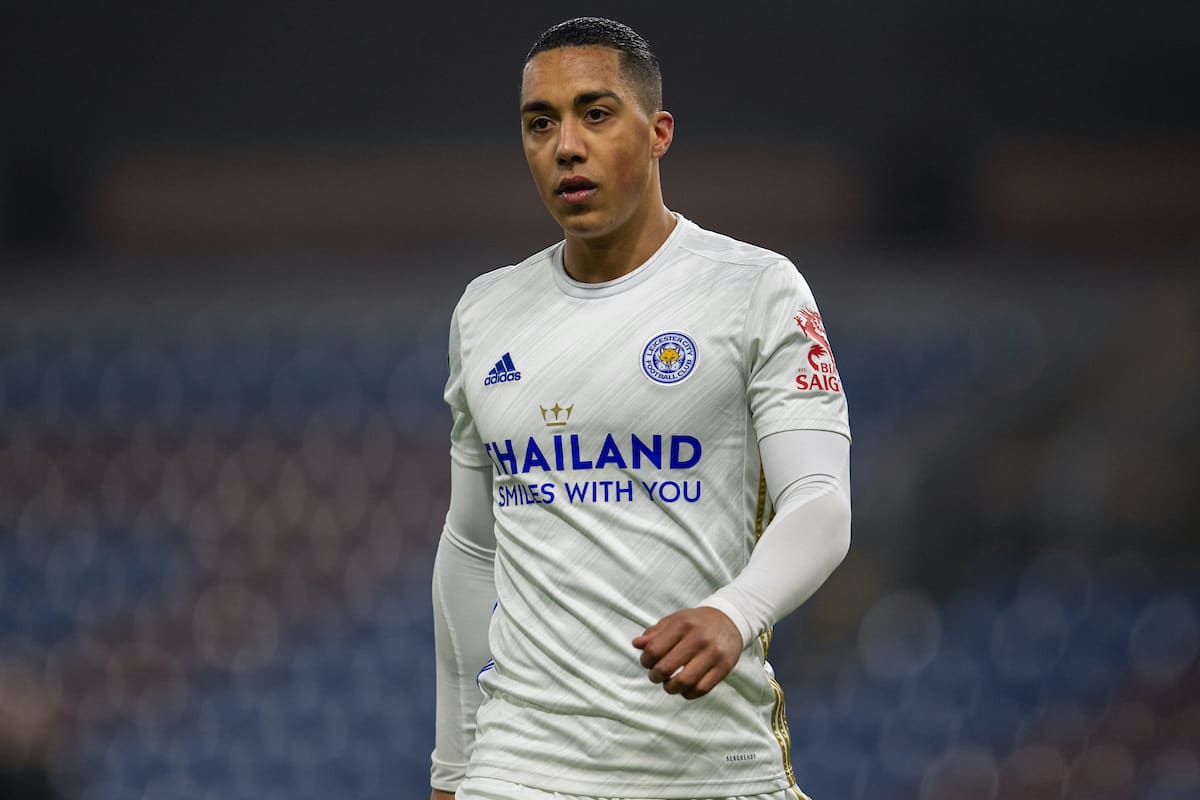 Liverpool have been linked with a move for Leicester midfielder Youri Tielemans this summer, with the Belgian press touting the 24-year-old to leave the King Power.

Tielemans has continued his excellent progress as a young player since joining the Foxes from Monaco in 2019, becoming a key man for Brendan Rodgers’ side.

This season, he scored nine goals and laid on six assists in 51 appearances for Leicester, including the winning strike in the FA Cup final.

Shining in a high-intensity pressing system, the Belgium international dictates play for the Foxes in midfield, and the club are unsurprisingly eager to tie him down to a new contract.

But with just two years remaining on his existing deal, Tielemans has been linked with a move away from the East Midlands.

Belgian publication Het Nieuwsblad claim that the midfielder is “on the list” for Liverpool as they weigh up possible replacements for Gini Wijnaldum.

They report that Man United would also be among Tielemans’ suitors, along with the top clubs in Spain, with his tears during a solo lap around the pitch on the final day of the season prompting suggestions he could be on his way out.

Tielemans would be an excellent addition to Jurgen Klopp‘s squad, and the manager has praised the player in the past.

It would make sense for Liverpool to be targeting a new midfielder this summer, with Gini Wijnaldum close to joining Barcelona on the expiry of his contract on July 1.

Both Naby Keita and Alex Oxlade-Chamberlain have struggled for consistency in recent seasons, while Xherdan Shaqiri is expected to leave the club if a suitable offer is received.

However, the Telegraph‘s Chris Bascombe insists it is “by no means certain” the Reds will seek a direct replacement for Wijnaldum in the transfer market.

Instead, Bascombe writes that there are “high hopes” that Curtis Jones will “further establish himself,” while Klopp “maintains his faith” in both Keita and Oxlade-Chamberlain.