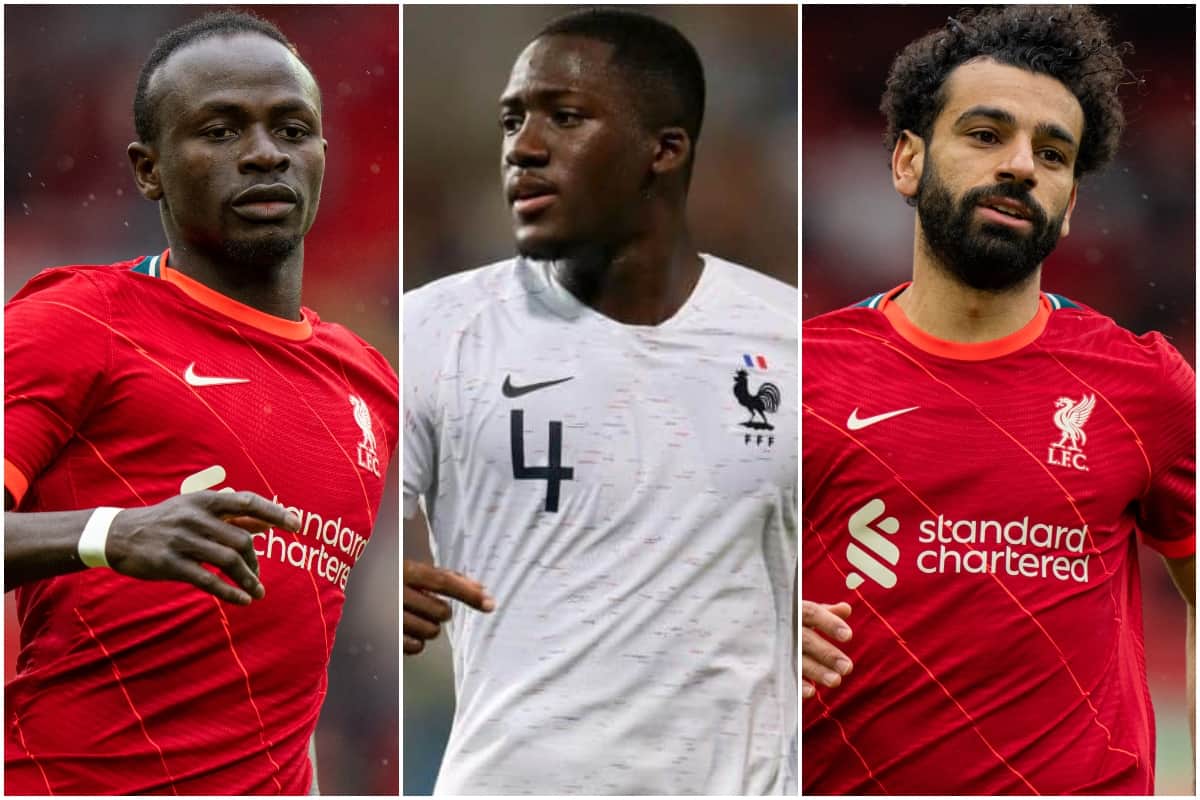 Liverpool will see seven first-team players enjoy their first full summer off in as long as four years ahead of 2021/22, with another 13 also given a proper post-season break.

The Reds’ campaign ended on May 23, but a number of Jurgen Klopp‘s senior squad have remained in action for their national teams as summer tournaments loom.

With the Euros kicking off on Friday, and Copa America to begin two days later, it will be a busy month ahead for the likes of Roberto Firmino, Thiago, Jordan Henderson and Neco Williams.

Klopp has pencilled in a July 12 start date for pre-season to reflect the relentless schedule his players have endured over the past two campaigns, along with the impact of international football.

Naturally, this will benefit those not involved with their countries the most, and in particular seven players who have not had an extended summer break since 2018 at the earliest.

For Sadio Mane and Mohamed Salah, it has been a relentless four years, with their last break coming in the summer of 2017 due to involvement at the 2018 World Cup, 2019 Africa Cup of Nations and the short off-season after 2019/20.

Naby Keita was also involved at the AFCON, with his last extended rest coming in 2018 as he made the move from RB Leipzig.

Trent Alexander-Arnold‘s last full summer off was also in 2017, having been involved at the World Cup with England before playing in the UEFA Nations League finals after the end of 2018/19.

Joe Gomez and Virgil van Dijk were also part of the Nations League clashes, but having both missed the World Cup their most recent break was in 2018.

Similarly, Ibrahima Konate has not been given a long holiday since 2018 having played in the Under-21 Euros in 2019, also briefly playing at the tournament with France this summer too.

There is a caveat when it comes to Alexander-Arnold, Gomez and Van Dijk, as they are currently undergoing rehabilitation work following injuries and it will not be an orthodox break for the quartet.

Salah’s summer is also subject to a possible interruption if he is included as an over-age player for the Egypt under-23s at the Olympics, which begin on July 23 and run to August 8.

Fringe players such as Loris Karius, Marko Grujic, Sheyi Ojo, Ben Woodburn and Taiwo Awoniyi should also be part of the group, though they are up for sale.

Those involved at the Euros and Copa America will return later in the summer, with their places filled by youngsters, with Marcelo Pitaluga, Billy Koumetio, Conor Bradley, Owen Beck, Leighton Clarkson, Jake Cain and Kaide Gordon in consideration.

The hope is that a much-needed break will be felt into the next campaign, particularly for the likes of Salah and Mane, who run the risk of burnout following an endless run of fixtures. 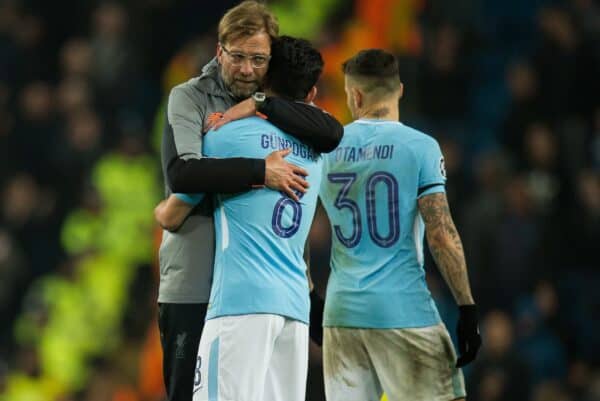