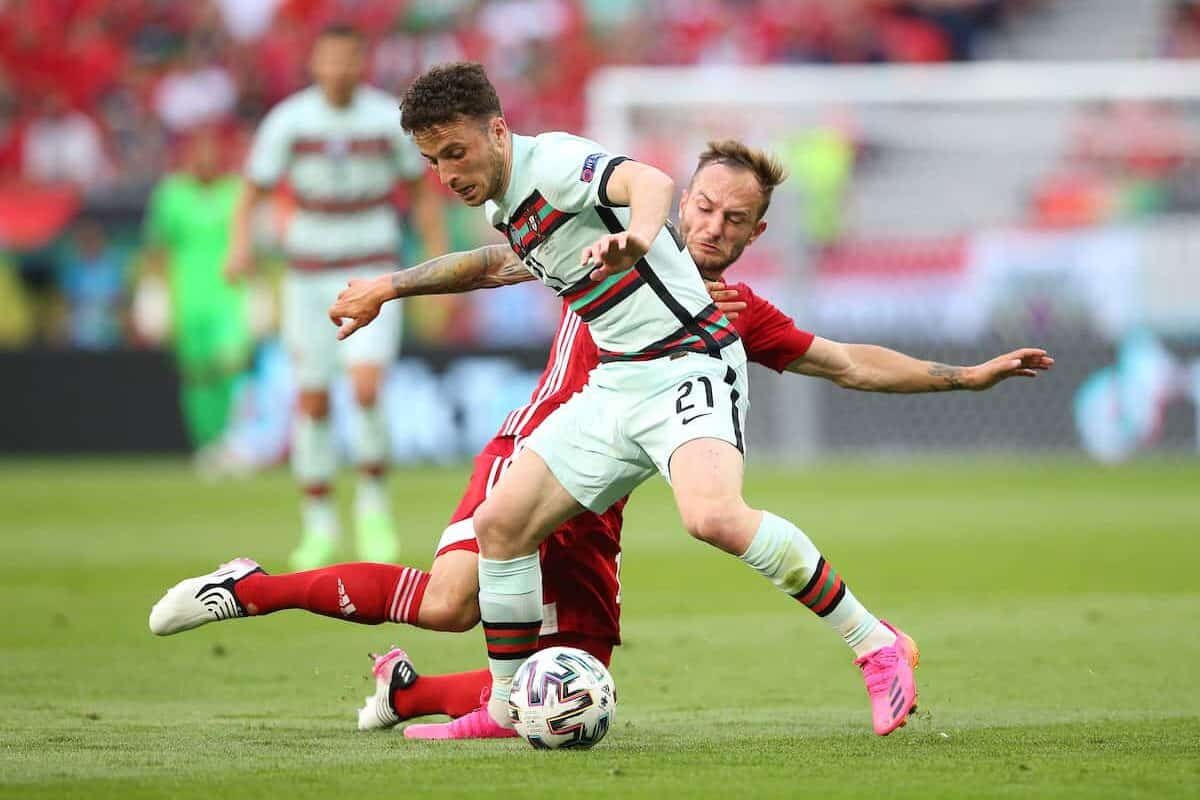 Liverpool’s England and Scotland players were left to split the bill in the end at Wembley, but the games keep on coming and two more Reds could be in action today.

Damp squib rather than clash for the ages? It felt a little like that in the end watching Robbo and his merry men frustrate England in the rain, with the Scots the more value for a point – and perhaps even for three.

Euro 2020 games don’t even halt for a minute though, with the group stage now about midway through; the ‘group of death’ returns on Saturday to kick-start the weekend – and hopefully the goals, after just three in yesterday’s three games.

Here’s everything you need to know about these next games, and what the world thought about the last ones. 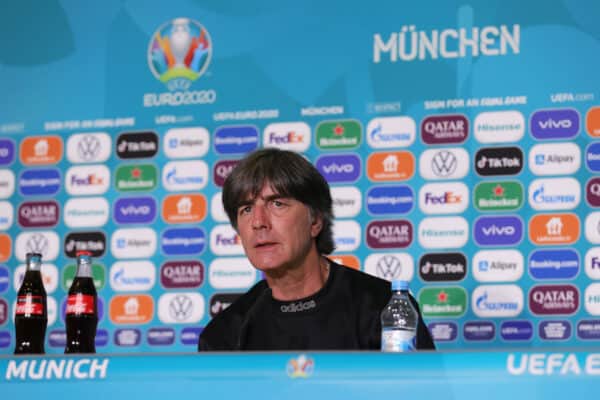 Germany boss Joachim Low. He’s leaving after the tournament, Hansi Flick his replacement, and desperately wants to leave on a high point after such a long time at the helm.

But for the past year or more, his team have been hampered by inconsistency, failing to find the right formation to give balance in the team and their attack was blunt and predictable against France.

It won’t be much easier against Portugal, so Low has to find the individual or the tactical tweak which can make a difference, or Germany could be looking at a very early exit.

Sweden, Slovakia, Spain, Poland – not many would have predicted that group order, even at this stage. The Spain-Poland clash tonight is vital for all sorts of reasons, but the biggest deciding factor will be in who can actually find the net this time.

As such, we’ll look at the two strikers: Robert Lewandowski was largely anonymous in their first game, while Alvaro Morata was the opposite: heavily involved but missing everything that fell his way.

Which of the two can pull the trigger in more composed, clinical fashion could push their team through and the other to the brink of an exit.

England-tweeting folk have Patrick Bamford in mind as the one who would have ‘made the difference’.

England have nothing close to a natural goalscorer on the pitch now. If Kane isn't fit, which he clearly isn't, it makes it even more bizarre that Bamford got nowhere near the squad.

Bamford would of genuinely been more use than kane so far.

Aside from the goals, what you get from this bloke is the pressing, the fitness, the great link up play, the pace, the ability to hold up the ball…

From the Scottish (and the non-England supporting English) side, there was also praise for Andy Robbo’s performance…and a few jokes for our left-back joker!

Criminal that we’ve been robbed of Trent vs Robertson here tonight, it would’ve been box office.

Megan Rapinoe being assaulted by Andy Robertson. How is this ok? ? pic.twitter.com/T8SeUJWe1L

How did we find Robertson though, he’s so so good

? – Andy Robertson ahead of kick off. pic.twitter.com/z6wKpnHuPN

Diogo Jota started Portugal’s first game and is in line to do so again when they take on Germany. He started well against Hungary before fading so will be hoping to get his first major tournament goal today – and it would also make him the joint third-highest goalscorer in the Portugal squad already, just 16 caps in!

After that, Thiago Alcantara will be hoping to return to Spain’s starting XI after coming off the bench in their opener.

France to put two or three past Hungary, Portugal to take at least a point off Germany, Spain to beat Poland unless every chance falls to Morata.