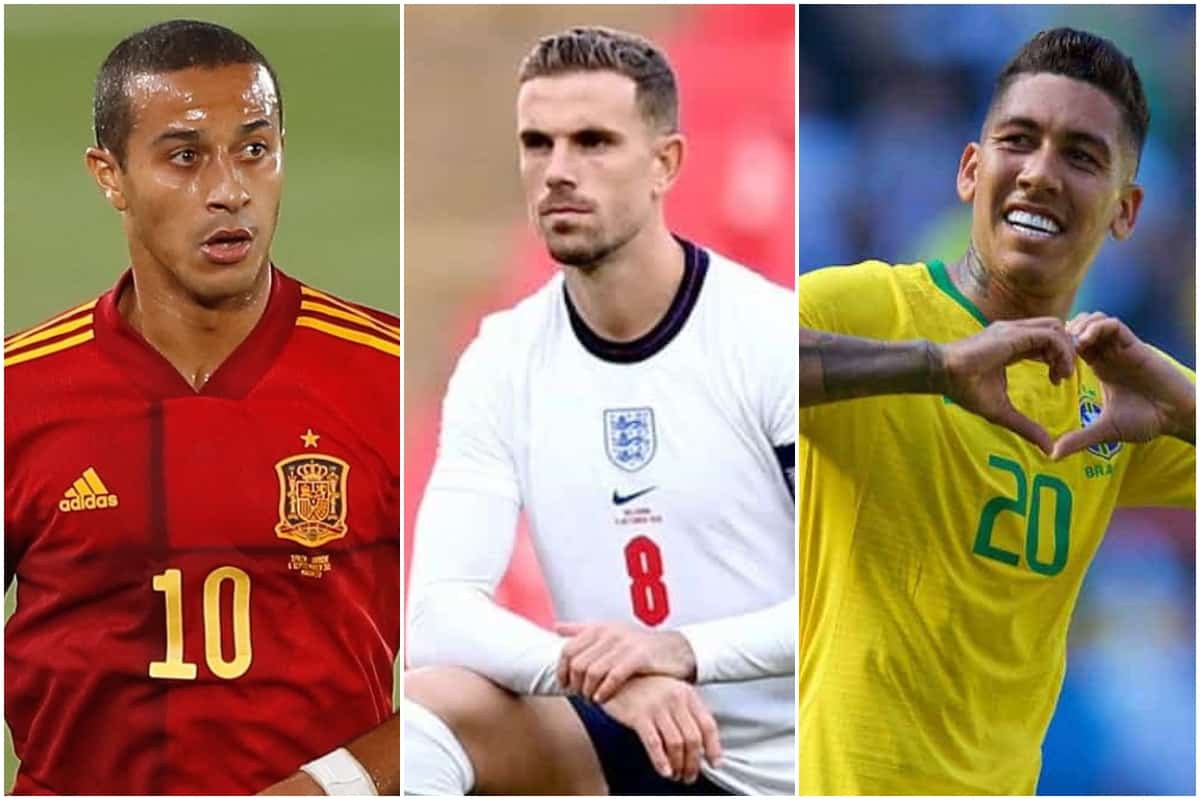 Liverpool will have 10 players competing throughout the summer, with both the Euros and Copa America extending the season – and here’s how to watch them all.

With the club season now in the rearview mirror, international football steps up to the plate with two tournaments running concurrently on opposite sides of the world.

The Reds will represent seven different countries this summer and will all see their team play at least three group games with the hopes of progressing to the knockout stages.

From a Liverpool perspective, you hope they all shine but equally that they are all able to return to the club fit and ready to get their pre-season preparations underway.

There will be plenty to keep an eye on, so here’s how to watch Liverpool’s internationals live in action on TV in the UK this summer. 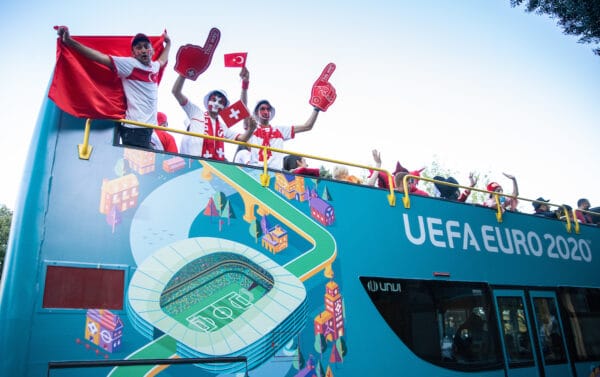 The continental tournament will be staged in 11 different countries this summer, despite the ongoing pandemic.

Where to watch: BBC and ITV, or by using BBC iPlayer and ITV Hub

Which games: All games are free to air throughout the tournament

Where can I find the full fixture schedule: From UEFA here

When does the competition start and end: June 11 – July 11

The Reds encompass four different groups (A, D, F, E) – which you can find out about more HERE.

The Brazilian trio of Alisson, Roberto Firmino and Fabinho will compete in Copa America, which is to be hosted in their home nation.

The decision was one that was met by opposition from Tite’s men amid a worsening health crisis, but the Brazil squad committed to representing their country this summer and defend their crown.

Liverpool’s contingent will be in a group with Colombia, Venezuela, Ecuador and Peru, and they get underway on June 13 – but if you want to tune in, be prepared for some late nights.

Where to watch: BBC Red Button or BBC iPlayer

Which games: All group and knockout games

Kickoff times: Combination of 10pm, midnight, 1am and 2am

Where can I find the full fixture schedule: From Copa America here

When does the competition start and end: June 13 – July 10

This Is Anfield will be keeping you informed and up to date throughout both tournaments so stay tuned.