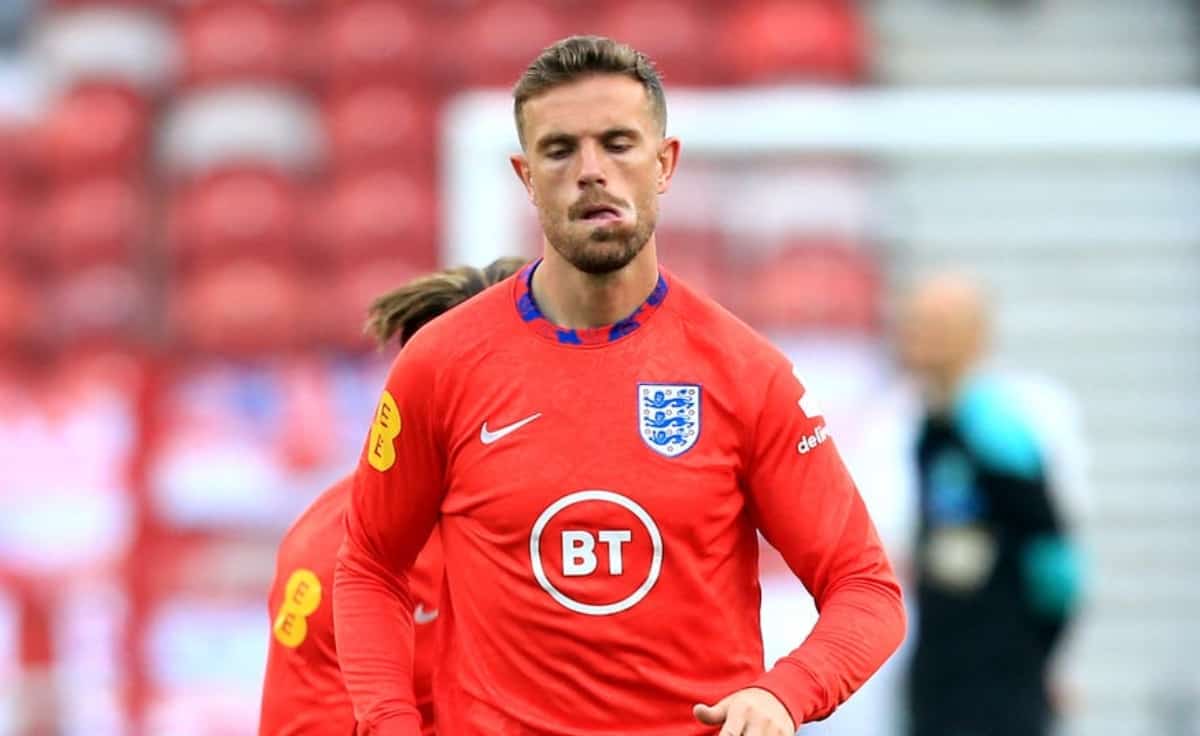 Jordan Henderson laughed off Roy Keane’s cutting criticism about his place in the England squad, with the vice-captain confident he has some tricks up his sleeve having returned from injury.

Long since established as a key player under Gareth Southgate, the 30-year-old’s place at the rearranged Euros looked in jeopardy when he underwent groin surgery in February.

Henderson returned to training before the end of the season but did not play a minute for Liverpool, although Southgate still included the midfielder in his 26-man final selection for Euro 2020.

The Reds captain played his first minutes in 106 days when introduced as a half-time substitute in England’s 1-0 win against Romania on Sunday, when Keane ripped into the midfielder during ITV’s coverage.

“I’ve heard a lot of people say they want him around the place,” Henderson’s former manager at Sunderland said. “For what?

“Does he do card tricks? Does he have a sing-song? Does he do quizzes in the evening? What does he do? 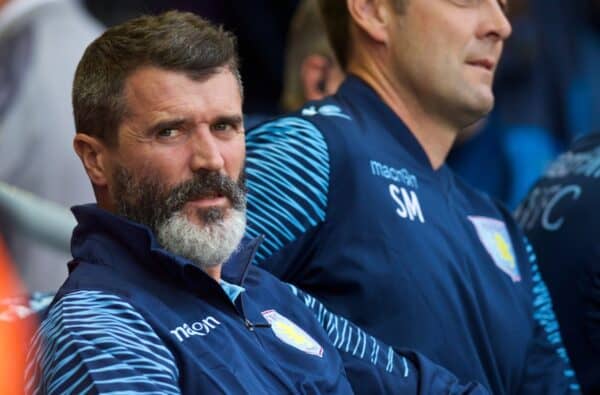 “Surely Jordan doesn’t want to be around the place either being some sort of cheerleader. You want to play and he’s clearly nowhere near it.”

The comments set social media ablaze and were met with a wry smile when put to Henderson.

“To be fair to Roy, he can say what he wants about me,” he said. “He gave me my debut and I wouldn’t be here without him giving me that.

“He can say whatever he wants about me. I found it quite funny, actually.

“So, yeah, listen, we know a little bit more detail, I know more detail and so does the manager, which Roy may not.

“But in terms of stuff like that, everyone’s going to have an opinion, everybody’s going to think they know better than everybody else.

“But for me all my focus has been on the last couple of months is working as hard as I possibly can to be in a position where I can contribute in the tournament and I’m very thankful I’m in that position now.”

Put to Henderson that he can offer more than his character to the group, he said with a laugh: “Yeah, and the card tricks he was on about – I’ve got a few of them up me sleeve!

“Listen, as a player you want to play and I’m not coming here just to be around the camp, like Roy was saying.

“I want to come here and I want to contribute in the games. How much of that is not really down to me, it’s up to the manager to make a decision.

“But whenever I’m called upon, I’ll be ready and hopefully I can be a big contribution to this tournament and our success going forward.”

Henderson says he remained positive about his chances of featuring at the Euros even during the time around his operation and hopes to contribute in the weeks to come. 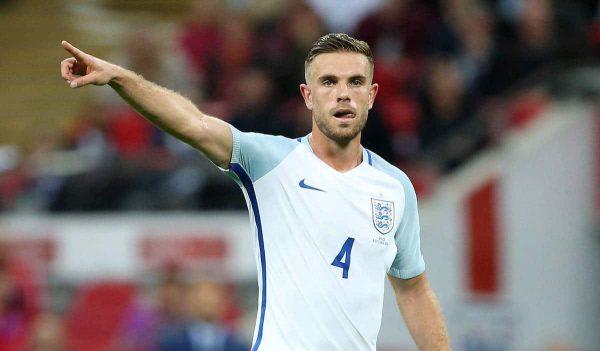 But the Liverpool skipper looks unlikely to be involved in spot-kicks, having seen Sunday’s attempt at his first England goal saved against Romania.

Southgate was surprised to see Henderson take the ball off of Dominic Calvert-Lewin at the Riverside Stadium and suggested he would have a word with his vice-captain about that decision.

“Not yet,” he said of that conversation. “I don’t know if he’s going to! Not yet, no. He hasn’t mentioned it.”

Asked if he is going to be practising penalties, he said: “It looks like I have to or maybe just leave it to people that can actually score them. It’s probably the best option.”

Henderson was the only player to fail to convert in the World Cup last-16 shootout triumph against Colombia, but he would put his hand up again if needed this summer.

“I’ve always had confidence and, listen, you miss penalties,” he said. “It can happen, a lot of players have missed them.

“I’ll continue to practice them and if I need to take one I need to make sure I’m ready because you never know what can happen, especially going into a tournament, as we saw last time with the penalty shootout.

“All you can do is keep practising and be ready whenever that time comes again, if it does.”