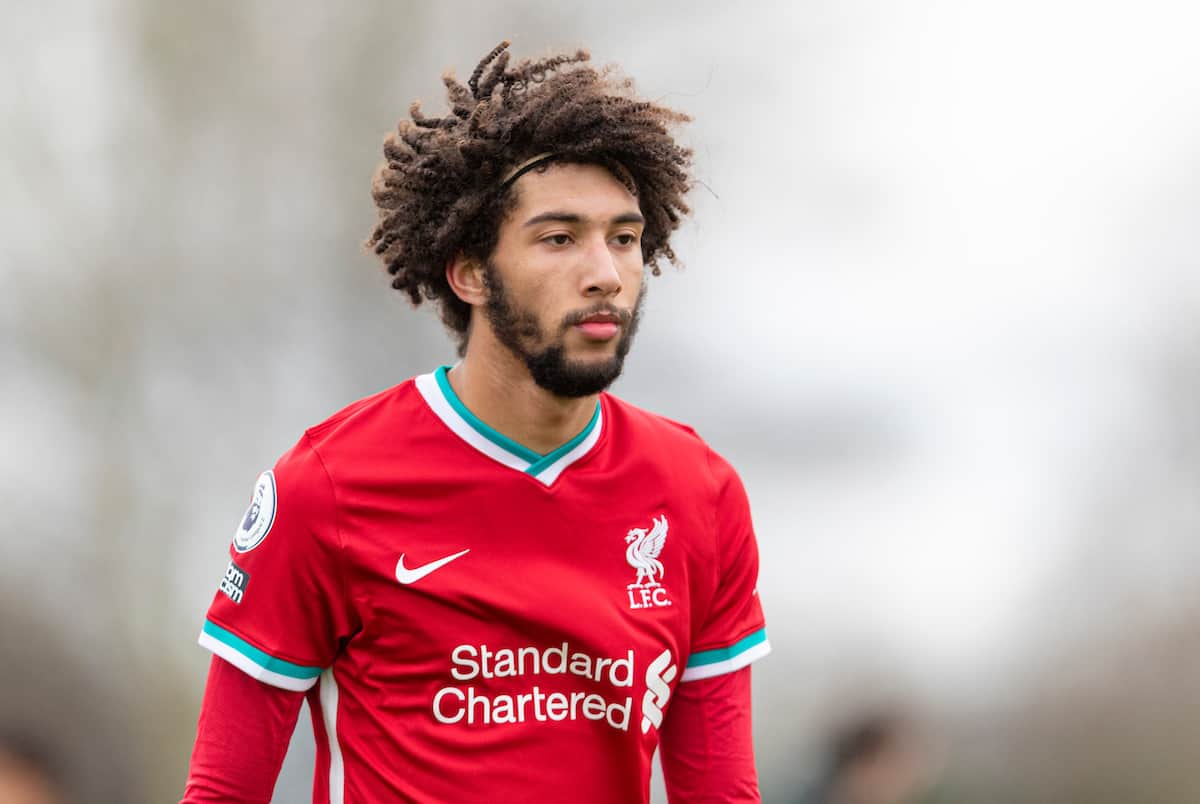 Young Liverpool defender Remi Savage has bid farewell to the club he has called home for 13 years after deciding to take up a new challenge up north.

Savage officially joined the club’s academy at the under-nine level, where he would go on to rise through the ranks and even make his U18s debut under Steven Gerrard as a U16 player.

The versatile defender was a mainstay for Barry Lewtas at U23 level last season, featuring primarily at centre-back where the Reds finished the campaign in seventh place.

Savage had trained with the first team at times and despite being offered a new contract to remain at Liverpool, he has sought a change in scenery.

It is to take him to Newcastle, expected to be on a three-year deal, where the Reds are to land in the region of £250,000 in compensation for his switch.

And Savage has now penned his farewell on Instagram, as he sent his thanks and well wishes to a club that has helped develop as a person and player.

“I would just like to say a massive thank you to everyone Liverpool FC for an unforgettable 13 years at the club,” Savage wrote.

“It has been a pleasure to work with all the staff, coaches and players. They have helped me grow into the person I am not only on the pitch but off it too.

“I have made so many memories along the way and I wish everyone at the club the very best in their future!”

His message saw a number of his now ex-teammates wish him well, with Curtis Jones, Harvey Elliott, Neco Williams, Rhys Williams, Layton Stewart and Kaide Gordon all leaving a comment.

Savage is one of a number of young players to have left this summer, with Yasser Larouci, Liam Coyle, Joe Hardy, Jack Walls and Abdi Sharif all having departed as Liverpool finalised their released and retained lists ahead of 2021/22.