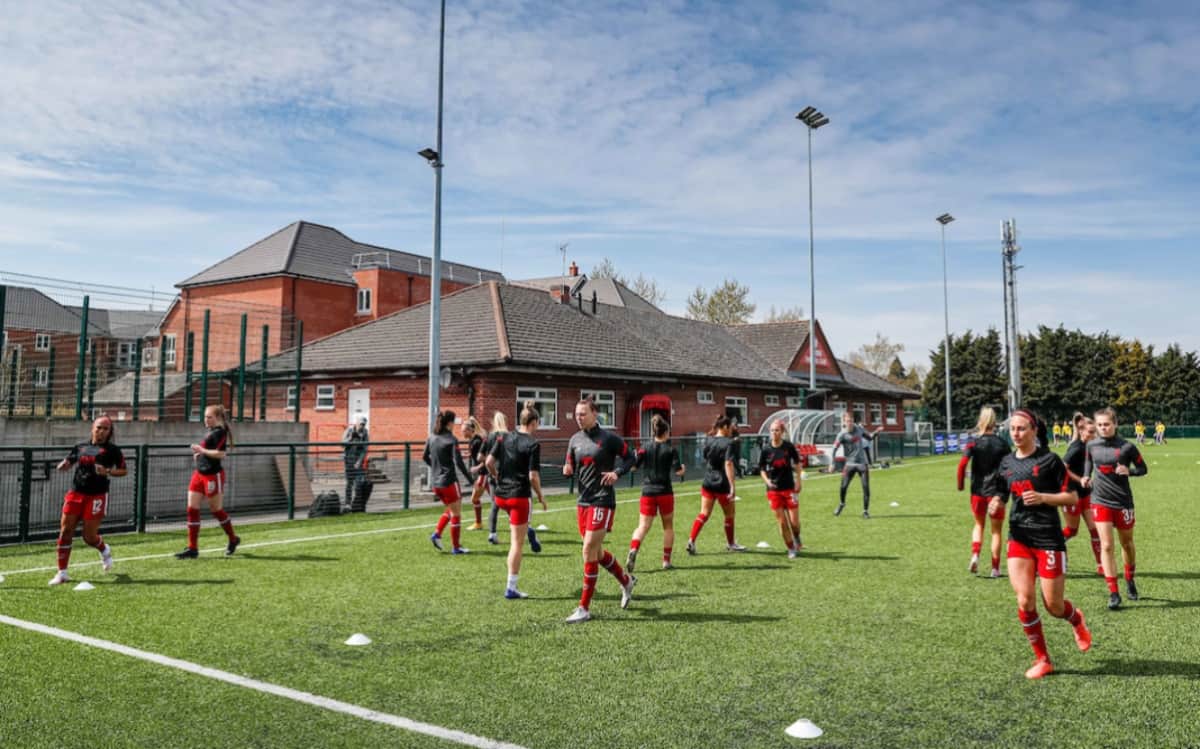 Preparations for Liverpool’s bid to return to the top-flight are back in full swing, with a handful of new faces present as pre-season got underway.

And there was a new manager leading the charge, with Matt Beard taking the session as Liverpool Women took to the field on Tuesday at the Solar Campus, which they share with Tranmere Rovers.

The Reds finished the previous season in third place and 11 points adrift of the sole promotion spot and with experience in the division, the 2021/22 season presents an opportunity to strike back.

But Beard, who led the club to back-to-back Women’s Super League titles in 2013 and 2014, knows it will be no easy feat in the now 12-team division.

Embracing the hard yards on day one ????? pic.twitter.com/gIPPOrqc22

“One thing I can promise the football club and the fans is that I’ll work as hard as I can to get us back there,” Beard said upon his appointment in May.

“I’ve come here to get the team promoted, it’s not going to be easy and it’s probably going to be the toughest Championship season ever.”

He got his first chance to look at his squad as they reunited for day one of training, 60 days out from the start of the new FA Women’s Championship season which is scheduled to start on the weekend of August 28-29.

Pre-season testing and ball work were the order of the day, which was overseen by Beard and assistant Amber Whiteley – who took temporary charge last season following Vicky Jepson’s departure.

The schedule for the season has yet to be confirmed, but the Reds will know a tough test awaits against the likes of Sheffield United, Durham and Lewes.

A notable latecomer will be Meikayla Moore after being called up to represent New Zealand for the Olympic Games in Tokyo in July.