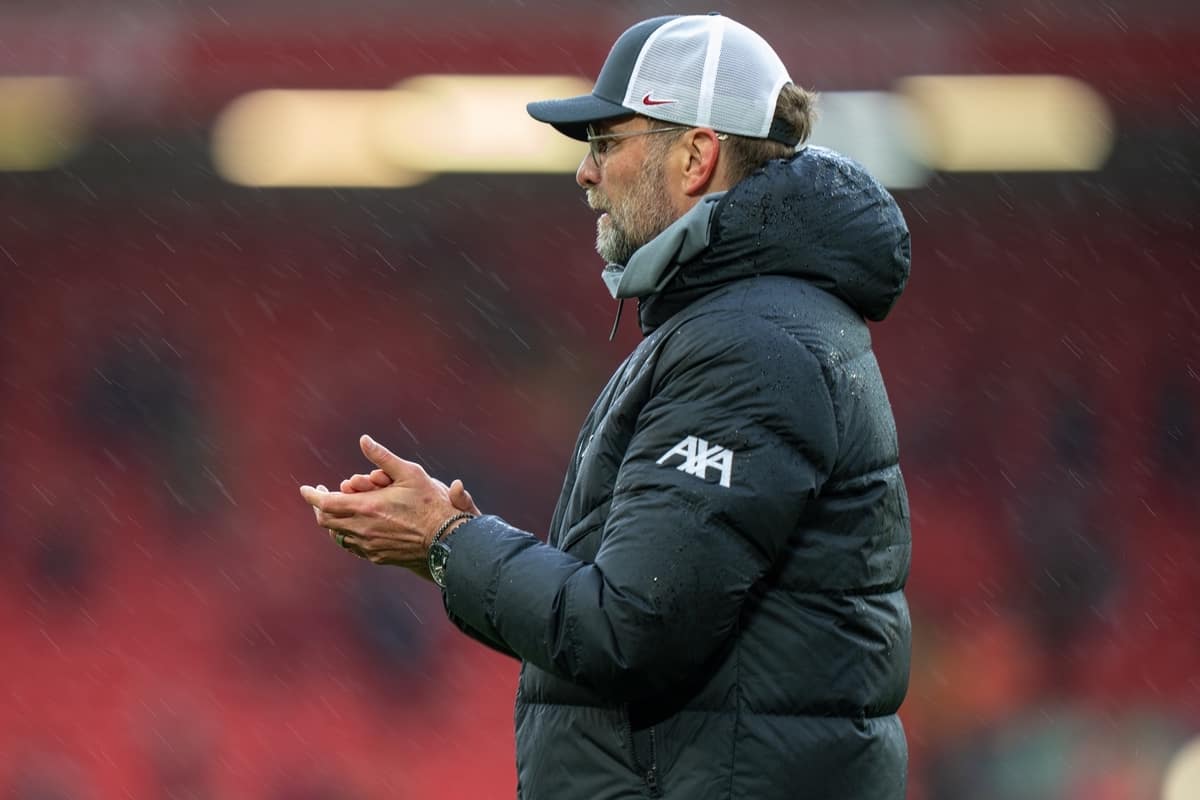 Liverpool have already made one big-money signing in the transfer window, but if local reports are to be believed, there could be few other additions to Jurgen Klopp‘s squad.

As a modern football supporter, it becomes almost second nature to sift through the fact and fiction in the rumour mill.

The transfer window is dominated with fabricated stories of interest, while even reliable journalists can be later contradicted by the club’s actions.

Liverpool had insisted they had no intention to sign a new first-choice goalkeeper back in 2018 – with it even claimed Danny Ward could be given a chance ahead of Loris Karius – only to bring in Alisson for £65 million.

This summer is no different, and a recent report from the Liverpool Echo can certainly be questioned using the lens of common sense.

It is claimed that, while Xherdan Shaqiri, Divock Origi and Harry Wilson are all up for sale this summer, and are generating “significant interest,” it is “unlikely that a replacement would be sought” if they left.

“Club sources insist that Liverpool currently have no plans and no intention to recruit any attacking players in this window or in the foreseeable future,” Theo Squires reports.

He adds: “Klopp and his coaching team are extremely happy with the attacking options they have at their disposal, having already found it a challenge to give all players sufficient game time last season.”

Given Shaqiri, Origi, Alex Oxlade-Chamberlain and Takumi Minamino only made 22 starts between them in 2020/21, this is almost understandable.

But paired with repeated suggestions from a variety of local sources that Liverpool also have “no plans” to sign a replacement for Gini Wijnaldum, it becomes very debatable.

Squires points to Harvey Elliott as a new option in attack, as he is expected to “come back to the club ready to be a contributing squad player,” while Oxlade-Chamberlain “will be considered for the No. 10 and wide forward roles.”

The reality is, though, that Elliott is untested at the top level, Oxlade-Chamberlain was trusted to start only twice last term and injury to Diogo Jota highlighted the fragility of only having four reliable starting forwards.

Origi and Shaqiri are clearly bit-part players, but the campaign just gone has shown that further quality is needed to bolster those overworked, such as Sadio Mane and Roberto Firmino.

A trio of season-ending injuries to Virgil van Dijk, Joe Gomez and Joel Matip was a freak situation, but it proves that genuine cover is required.

Furthermore, the prospect of not replacing Wijnaldum, whose 51 appearances last season was the most he tallied in a ridiculously consistent five years on Merseyside, is unfathomable.

Interest in Borussia Monchengladbach’s Florian Neuhaus is already widely acknowledged, which shows how ‘club sources’ can claim one thing, while club officials can be executing another.

That could, in theory, leave Ibrahima Konate as the sole addition to the squad, along with those reporting back from loan spells.

The likelihood of that happening? It’s not impossible, but even last summer saw Jota, Thiago, and Kostas Tsimikas all come in.