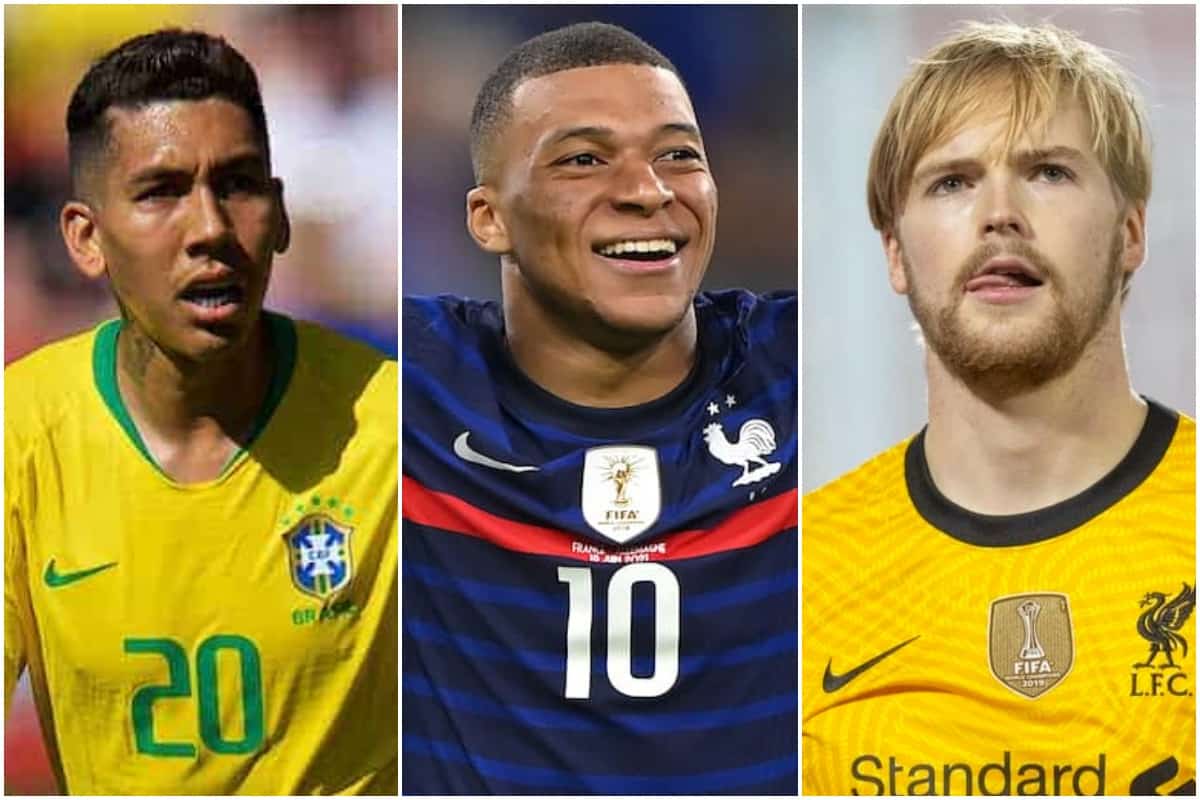 Liverpool are in the process of spending about £300 million this summer if you believe all the rumours. It’s probably best to take certain ones with a large pinch of salt!

Kylian Mbappe is one of the most feared and in-demand forwards in Europe – among teams who can actually afford him, of course. It’s not entirely certain whether Liverpool come into that group any more, after a year of much-reduced income.

But we’re constantly linked with him anyway and the French forward has now opted to depart PSG, according to reports.

He has just one year left on his deal and “doesn’t believe in” the project on offer at the Parc des Princes.

We’ll be mentioned in conjunction with his name and signing him right up until the moment his future is decided, whether that ends up being at PSG, Anfield or anywhere else. 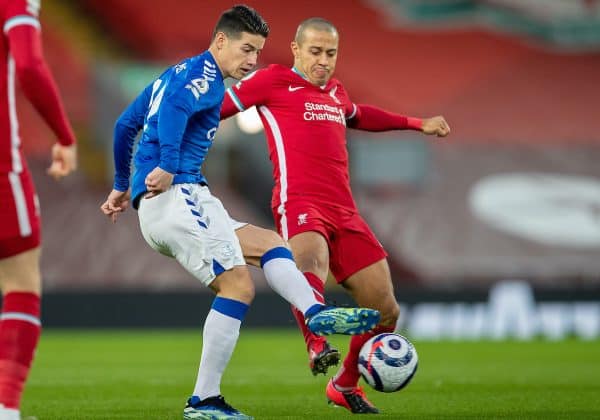 Feel like pure shit, just want the away goals back. pic.twitter.com/y5igdsQB8C

Tonight’s late fixture is Bolivia against Uruguay in the Copa America. BBC iPlayer at 10pm for a chance to see Luis Suarez doing the business again!