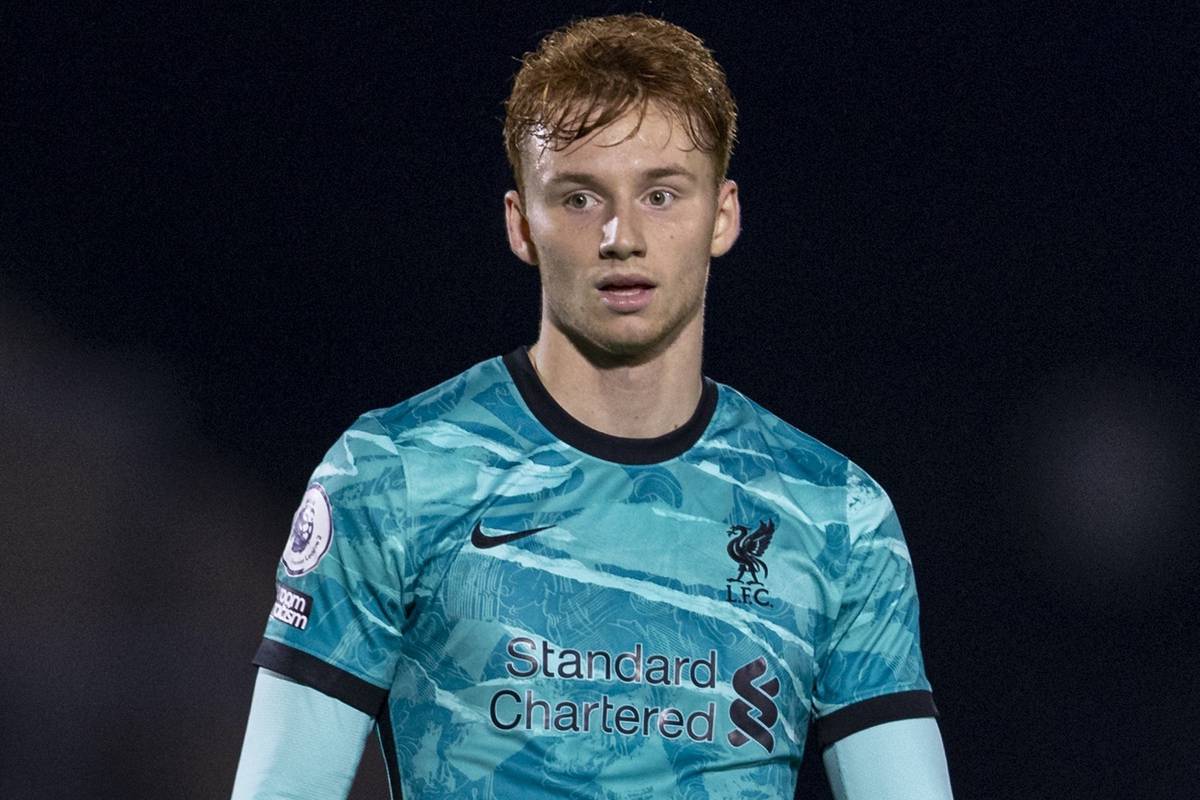 Sepp van den Berg gained plenty of admirers during his half-season on loan with Preston, and the Dutch defender is now expected to extend his stay at Deepdale.

Van den Berg played 16 times for North End after joining at the end of the winter transfer window, effectively as a sweetener in the strange deal to sign Ben Davies.

The 19-year-old impressed during his time with the club, despite largely playing out of position as a right-back, and Preston hold first option if Liverpool opt to send him out on loan again.

That appears to be the case, with the Lancashire Post reporting that Van den Berg is “edging closer” to sealing another deal with the Championship club.

Jurgen Klopp typically assesses loan players on their return to Kirkby for pre-season, but in this case it appears a decision has already been made in terms of the teenager’s development.

Van den Berg has made clear his preference to stay at Preston for another season, with a view to then challenging as part of Liverpool’s first-team squad in 2022.

The Reds are already well-stocked at centre-back, having brought in Ibrahima Konate from RB Leipzig, to join Virgil van Dijk, Joe Gomez, Joel Matip and any of Davies, Nat Phillips, Rhys Williams and Billy Koumetio.

There would be few opportunities for Van den Berg if he remained on Merseyside, with it likely he would have returned to his role with the under-23s instead.

A full campaign in the second tier will benefit the young defender hugely, having taken time to adjust to the physicality of English football following his arrival from PEC Zwolle in 2019.

“He was a bit scared to head it when he first came over. That was quite frustrating,” former Liverpool academy goalkeeper Dan Atherton told the Liverpool Echo‘s Blood Red podcast.

“But I think he’s getting that into his game now with the loan spells.

“That was always going to happen, but I think the more he learns the English side of the game, heading it and kicking it, the more he gets that into his game, the better he’ll be.”