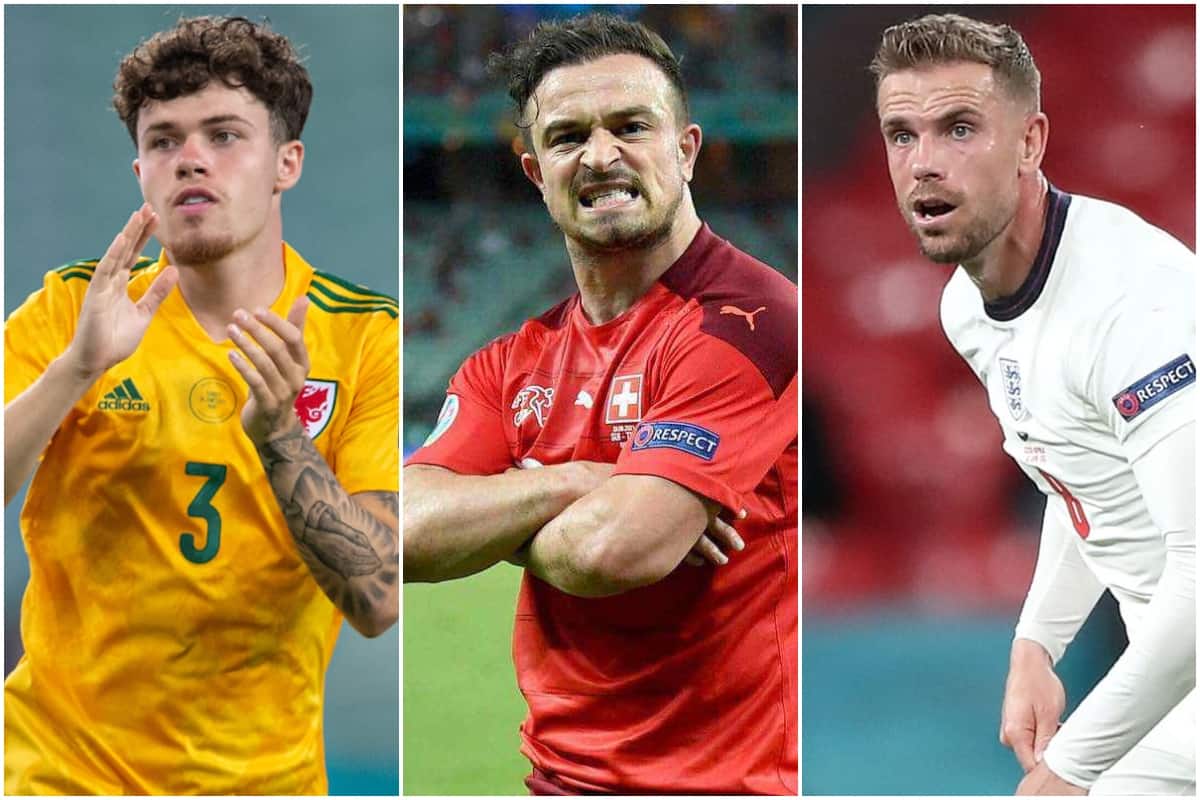 Liverpool will have six representatives in the knockout stages of Euro 2020 with only Andy Robertson dropping out of contention at the first opportunity.

The Reds faithful can hold an eager eye over five of the eight round of 16 ties at Euro 2020, after six players saw their respective countries clear the first hurdle.

It’s been a mixed summer to date for Jurgen Klopp‘s men with only two readily involved for their country throughout the group stage.

Although some may welcome the limited action as they look ahead to what is to come for Liverpool in 2021/22.

Before then, however, six Reds now face knockout football over the coming days as they each harbour hopes of progressing to the quarter-finals and beyond.

England qualified top of Group D with two wins and a draw, the Liverpool captain has featured for just 45 minutes to date following his return from injury. 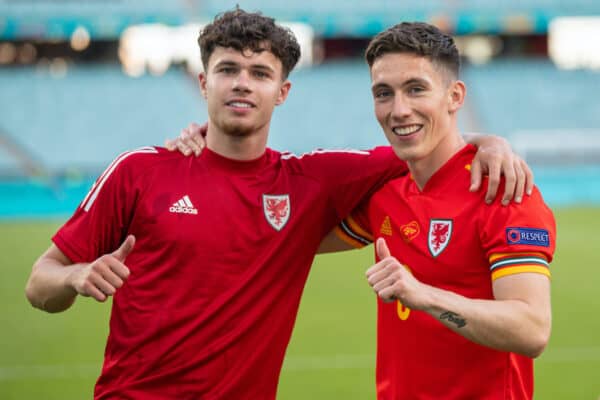 A memorable group stage for Wales saw Williams feature more prominently than his Liverpool counterpart, with a start at left-back in the game against Italy following on from a late appearance in the win over Turkey.

Wilson, meanwhile, has been used off the bench twice for a total of 20 minutes with their forward-facing players hard to displace. 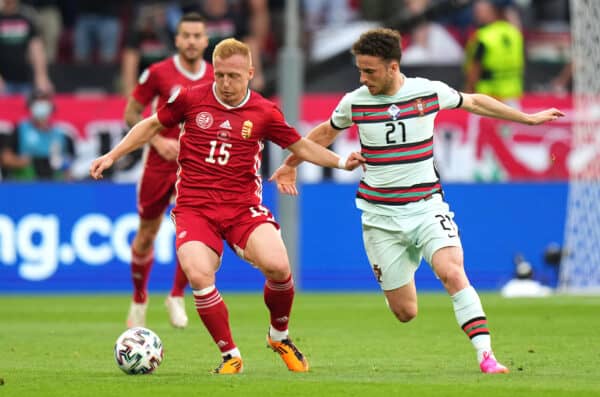 Readily relied upon, Jota has been a mainstay in Portugal’s attack having played a total of 254 minutes this summer with a return of one goal and one assist.

Liverpool’s No. 6 has largely been a spectator for Luis Enrique’s side, starting on the bench in all three group games with just 53 minutes under his belt so far.

Switzerland’s No. 23 has been at the heart of their success, scoring two brilliant goals and setting up another on the way to the knockouts. He has started each game for a total of 217 minutes.