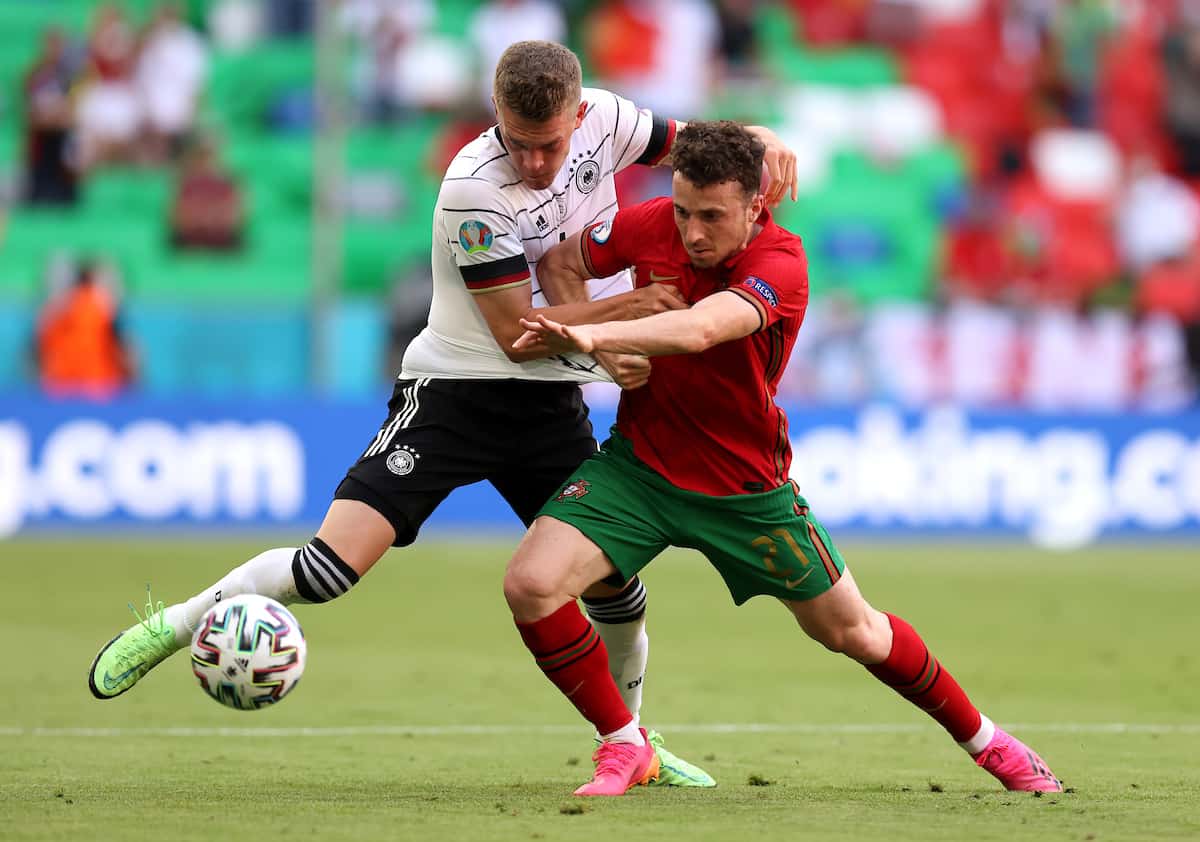 Euro 2020 has reached the final day of the group phase, with four matches providing the remaining couple of nations to progress to the knockouts.

It was ultimately a night of mixed emotions for the Liverpool boys: pride, but disappointment, for Andy Robertson and his Scotland side, while England cruised through to the last 16 as Jordan Henderson featured.

Now it’s onto the most intriguing and surprising group – Group E – and the most eagerly anticipated and hotly fought grough – Group F – for the final rounds of action.

Then it’s knockouts, penalties, sudden death, all the heartache and optimism which comes with knockout football. It’s enough to make you pine for the FA Cup third round! 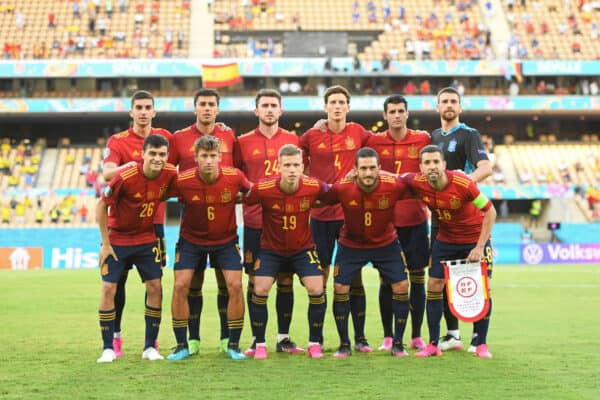 Spain as a whole. They’ve yet to win, they’ve only scored once and for all their possession, they just haven’t had the right balance in attack or a clinical edge.

It seems crazy given they had such a routine group, but fail to win tonight and they run the risk of not qualifying at all – even with a draw, they’d only be the fourth-best of the third-placed teams and wins for Portugal and Germany later on would knock Spain out at the group stage.

Meanwhile, holders Portugal are also staring at an early exit. They qualified with three points from the group stage five years ago – there’s not too much chance they’ll get away with the same this time around.

It means they have to go on the offensive and it makes Diogo Jota their best hope: from the left, he’ll have to get at France’s right-back, which the local media speculate will be Jules Kounde instead of Benjamin Pavard.

Whoever comes out on top there could determine the outcome of the game, given he spoon-fed Cristiano Ronaldo his goal against Germany, scored another himself and Bruno Fernandes has taken it upon himself to ‘do a Harry Kane’ and take the summer off.

…England’s subs. Hendo finally got a run out…and Jadon Sancho was given an almighty seven minutes of action!

“Are you definitely definitely sure!?” ??? pic.twitter.com/XMeNfhR6gb

Nah Rice has to be finished on this platform. It has taken Henderson 5 MINS to outdo everything Rice did before

When I see Hendo coming on pic.twitter.com/IXV7lIUd1Q

Sancho when he finally takes his first steps onto the pitch #ENGCZE pic.twitter.com/s0Qh6zWFuA

Southgate looking at Sancho on the bench looking for minutes#EURO2020
pic.twitter.com/NjPaKbCqhd

Diogo Jota with Portugal against France in the late games, after Thiago hopefully features for Spain in the early!

Sweden to hold Poland, Spain to win. Then Germany to beat Hungary and France to beat Portugal.