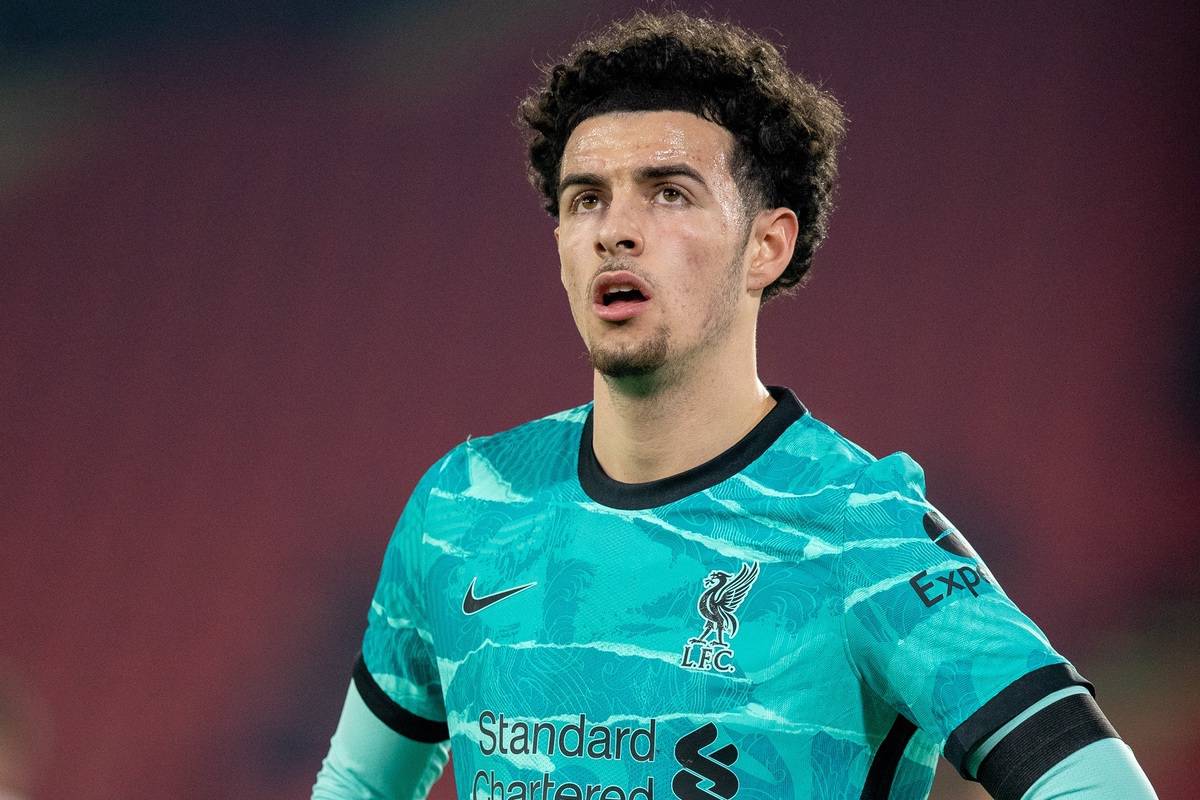 Liverpool have a bright future ahead with the emerging youth coming up the ranks, and Curtis Jones is one such player. And he has plenty of supporters in his corner.

And that includes Andy Robertson, who has taken the 20-year-old under his wing.

Jones experienced a breakthrough year in 2020/21, setting a marker of things to come after 34 appearances – 22 of which were part of the starting XI.

Jurgen Klopp‘s reliance on the youngster did wane as the season drew to a close but the No. 17 seized the opportunities handed to him and learnt from his mistakes to ultimately consolidate his standing in the first team.

Still just 20, Jones’ development will continue to be handled with care and sensitivity but there’s plenty of optimism and excitement over what he is capable of.

And Robertson, who has shared the pitch with Jones on 37 occasions, is one of his biggest supporters and acknowledged consistency is the next important step he needs to master.

“Curt is coming of age. I thought last season at times he was outstanding but it’s now about the consistency, it’s always about that and doing that on a week-to-week basis,” Robertson told LiverpoolFC.com.

“Curt is a great kid, I’ve got a lot of time for him, I try to take him under my wing – probably more so than anyone.

“I just hope that he can find that consistency, keep that hunger that he’s got and he’ll only get better.

“I think people forget how young he still is, Harvey as well and all the other young lads. You still need to let them improve but I think hopefully there’s a big season ahead for all of them.”

Jones will have competition on his hands next season with Thiago, Fabinho and Jordan Henderson alone, but he has proved he is a reliable and more than capable option for Klopp.