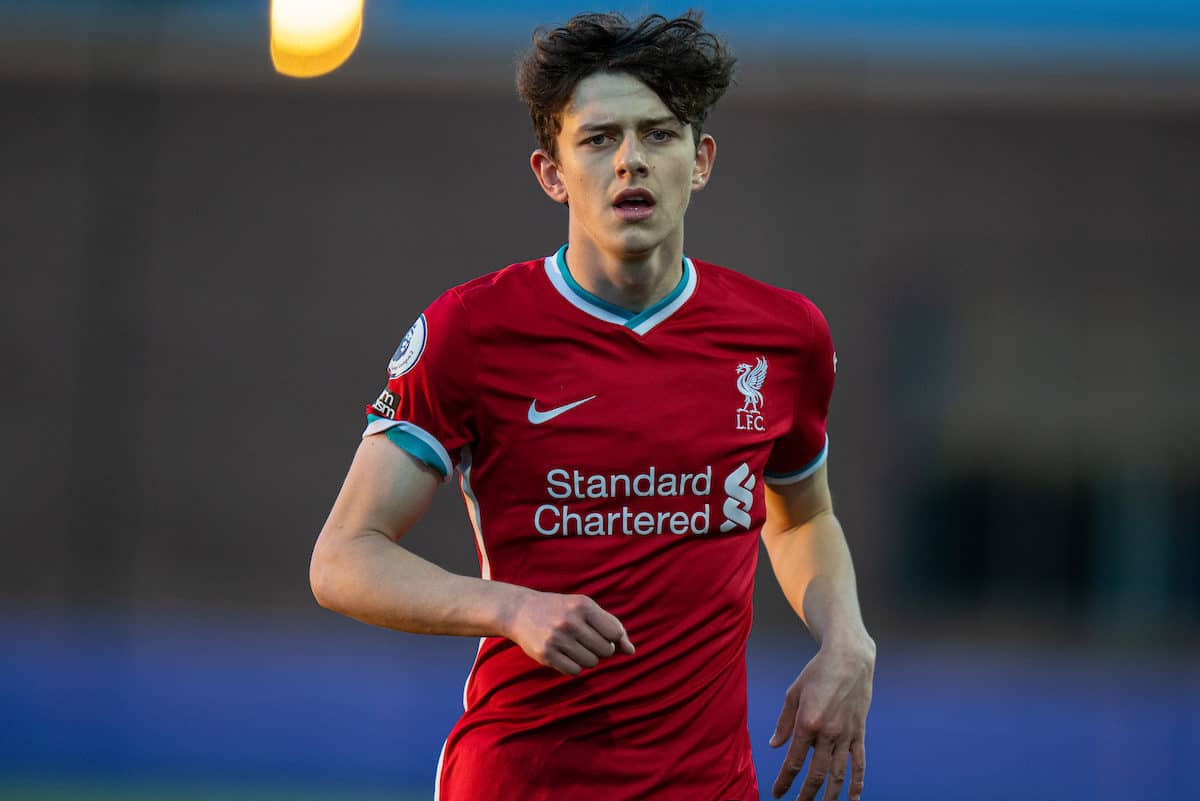 Liverpool have confirmed the 18-year-old left-back Owen Beck has put pen to paper on a new five-year deal with the club ahead of an invaluable summer ahead.

Beck is an established member of the Reds’ under-23s side and has readily caught the eye of Jurgen Klopp and his first team having regularly been drafted into training sessions.

The left-back is the great-nephew of Ian Rush, but he’s certainly forging his own path at the club in the back-line.

This is the third time the 18-year-old has seen the terms of his contract revised since signing his first professional contract last year, with the club more than noting his potential.

The youngster has yet to feature in a matchday squad under Klopp but he could be presented with a pre-season opportunity having been named in the 34-man squad for the Austria training camp.

With Andy Robertson a later returnee following his international exploits, Beck could certainly challenge for a place alongside Kostas Tsimikas in one of the scheduled friendlies. 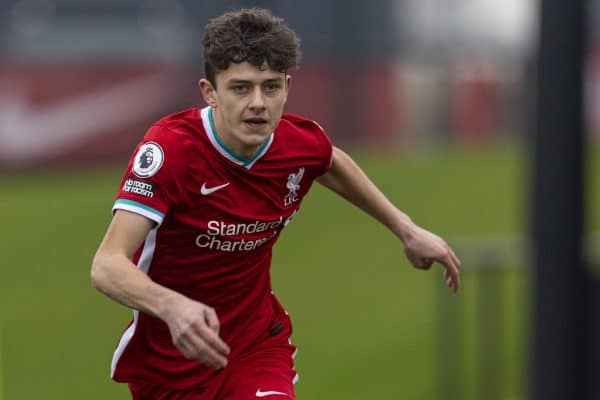 It would serve as a big step in the right direction for Beck, who is an exciting player with plenty of attacking threat as exemplified by a hat-trick of assists in a single game last season.

“Happy to announce I have signed a long term contract at Liverpool,” Beck wrote on Twitter. [The] hard work continues.”

Beck has been with Liverpool since under-13s level and will be joined by fellow young full-back Conor Bradley in Austria for pre-season this summer in what will be a valuable experience in their continued development.

It’s been a busy week of new contracts for Liverpool, with fellow left-back Luke Chambers, Jakub Ojrzynski, Harvey Davies and Harvey Elliott all putting pen to paper on deals.