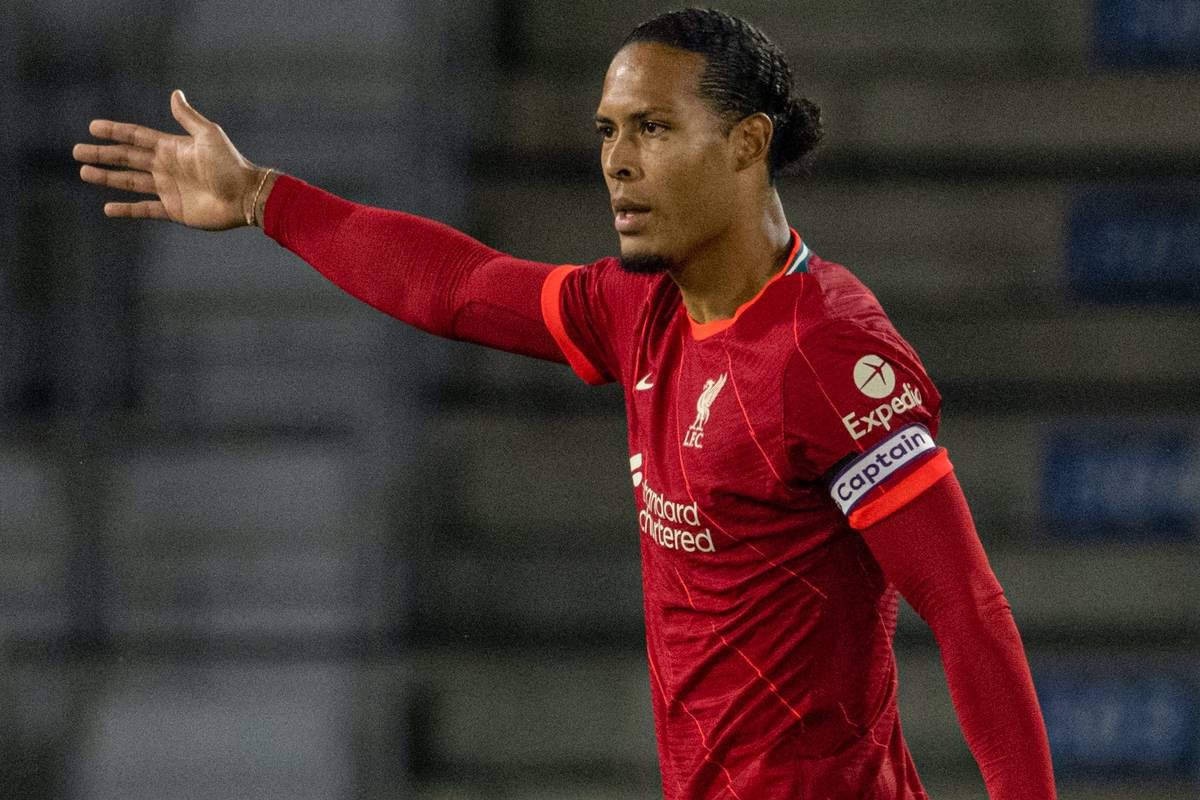 Former Liverpool defender Jamie Carragher believes expectations have to be managed when it comes to Virgil van Dijk’s return to Jurgen Klopp’s side.

The Netherlands captain made his comeback from nine months out after anterior cruciate ligament surgery on his right knee with a 20-minute appearance in the 4-3 friendly defeat to Hertha Berlin on Thursday.

Van Dijk effectively has two more opportunities to get some pre-season minutes in as Liverpool have back-to-back matches against Bologna in Evian next Thursday before two home games against Athletic Club and Osasuna.

He is likely to only feature in one of those Anfield fixtures, which will leave him well short of match practice ahead of the trip to Norwich for their Premier League opener on August 14.

“I think we have to be careful and I think Jurgen Klopp will be,” Carragher, speaking at a Soccer Aid event, told the PA news agency.

“I don’t think we should expect that Virgil van Dijk comes back into Liverpool and Liverpool are going to automatically win the league again this season.

“He’s had a really serious injury and he’s got to make sure he is not rushed back.

“If he doesn’t make the first game of the season it’s not the end of the world, it is about making sure Virgil van Dijk is 100 percent right so he’s in a position where he can have the next five or six years at Liverpool at a top level.

“It may be a gentle start with Virgil until we see him when he is 100 percent right, but if that could be on that first game of the season and he can play the next few games I think everyone would be delighted.” 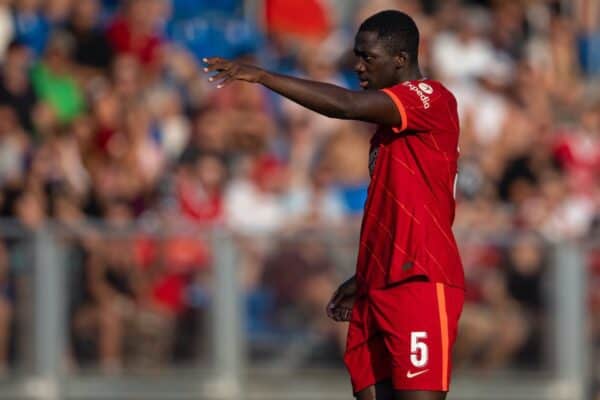 After the nightmare scenario last season when Liverpool had all three senior centre-backs out for the majority of the campaign, Klopp has strengthened with the £36 million signing of RB Leipzig’s Ibrahima Konate.

But the 22-year-old will need a period of adaptation to English football, and with Joe Gomez, who also made his comeback against Hertha after a similar time out as Van Dijk with a knee problem, and Joel Matip, who did not feature after January because of an ankle injury, both coming back from long-term layoffs, who to play at Carrow Road becomes a tricky decision for the Reds boss.

“Whether Konate can break that one up…and Matip always comes in and does a very good job.

“It’s a difficult one to answer as I don’t think all the centre-backs will be 100 percent fit and firing, they’ll need to get confidence and games, get that belief back.”