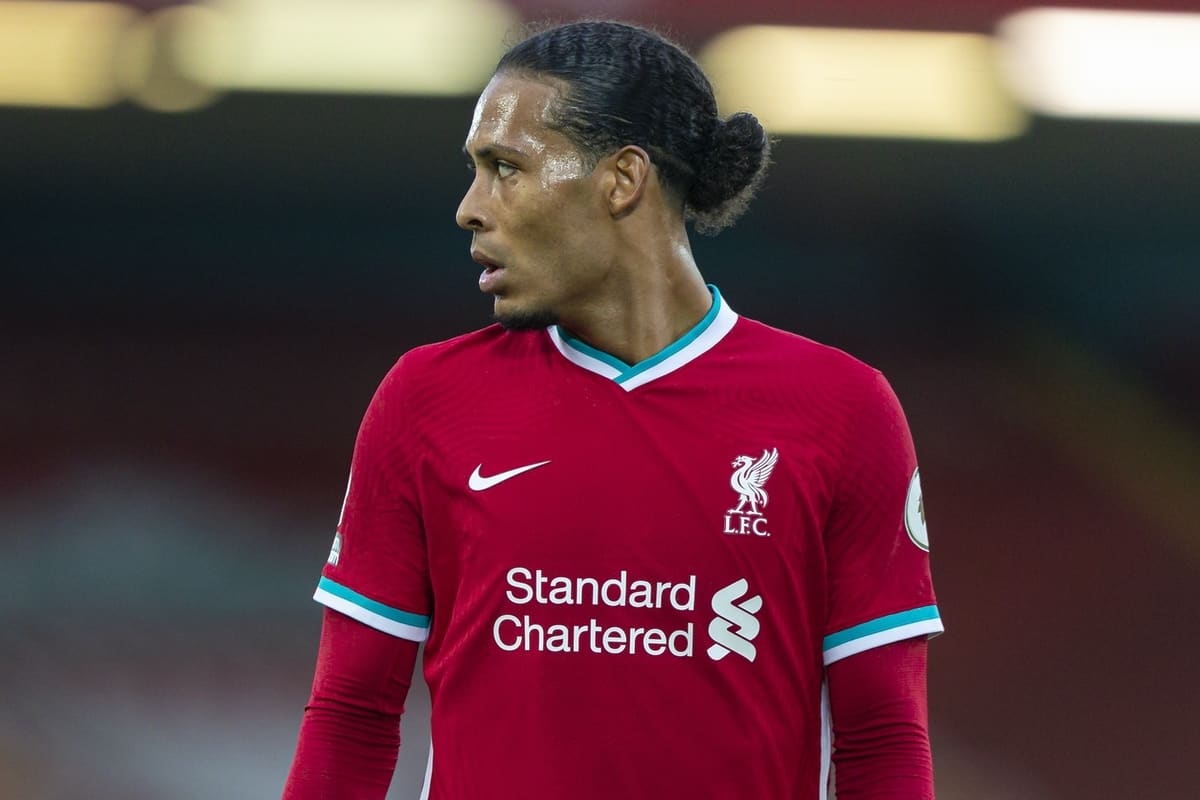 Virgil van Dijk has admonished the journalist of a Sunday paper for a “completely false” story of a revolt among Netherlands players against their new manager.

Louis van Gaal is expected to take over as Netherlands boss following the departure of Frank de Boer, who resigned from his position after a disappointing run at the Euros.

It will be the third time Van Gaal – who has also managed Barcelona, Bayern Munich and Man United, and was once close to becoming sporting director at Liverpool – has led his country, and is seen by some as a controversial choice.

The Mirror‘s Simon Mullock, who is chief football writer for their Sunday edition, went as far to claim Van Dijk and his team-mates were “furious” at the decision.

Mullock added that Van Gaal’s return “has torn the squad he will inherit apart,” and that “Dutch federation chiefs have ignored pleas from several top stars” to opt against the appointment.

Van Dijk is claimed to be “leading” the “revolt,” as he, his vice-captain Gini Wijnaldum and other “rebel players” had backed Henk ten Cate as De Boer’s successor.

There was an immediate red flag to this story in that it was reported in the Sunday edition of the Mirror, with the quietest day of the week reserved for baseless stories and fabricated transfer rumours.

And Liverpool’s No. 4 has called out the notorious Mullock for his role, taking to Twitter to describe the report as “completely false”:

This story is completely false. It’s never been more important for journalists to tell the truth and not just make stuff up. Shame on you Mr. @MullockSMirror https://t.co/aYRDvqSk21

“It’s never been more important for journalists to tell the truth and not just make stuff up,” Van Dijk wrote.

“Shame on you Mr Simon Mullock.”

It is so refreshing to see players in the modern era standing up for themselves, whether to comes to rumours of a move, gossip columns that threaten their reputation or even wider, more political issues.

At a time when it is increasingly difficult to separate fact from fiction due to the shameless reporting of ‘fake news’, it is important that players stand up for themselves.

Of course, there will be occasions when these stories prove to be true, but it is always wise to trust those actually involved before a journalist from a Sunday paper.