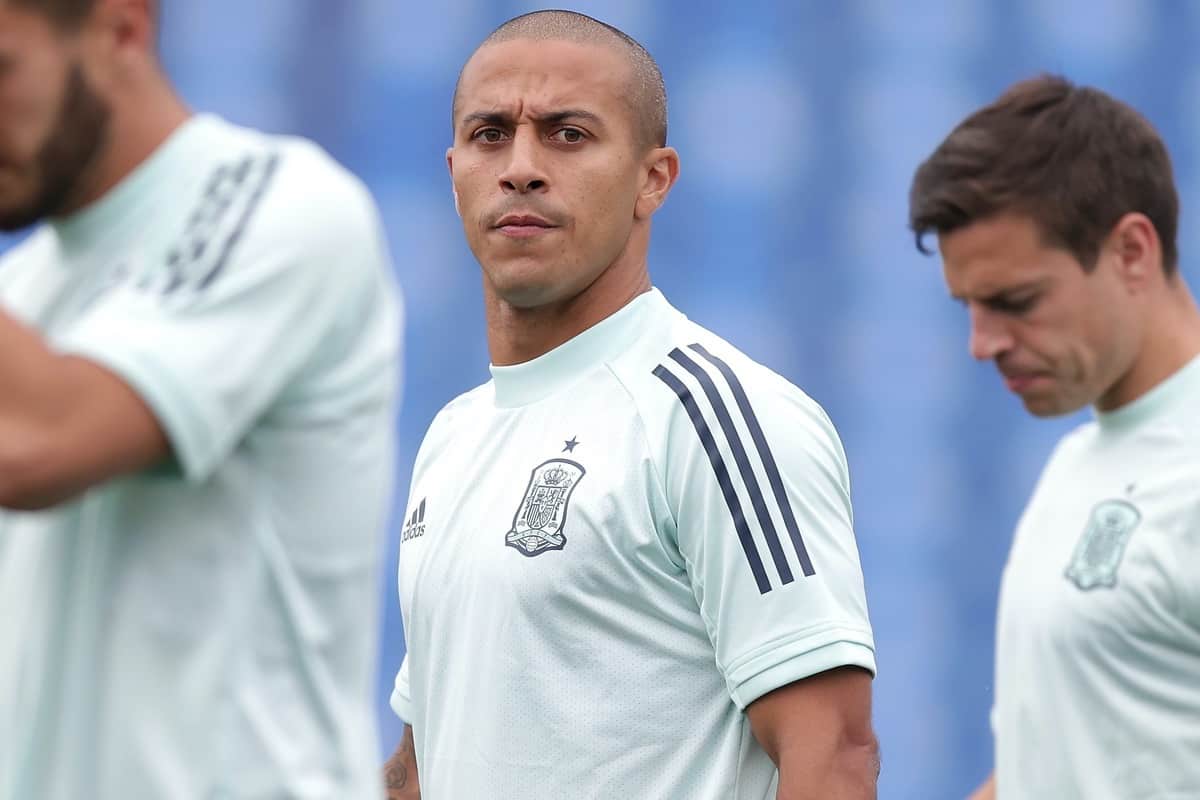 Though he was expected to be one of the Liverpool players to make the most impact at the Euros, Thiago only clocked 64 minutes on the pitch.

Spain were knocked out of the tournament at the semi-final stage on Tuesday night, after a penalty-shootout loss to Italy.

Alvaro Morata had cancelled out Federico Chiesa’s goal in normal time, with neither side able to gain the advantage over an additional half-hour.

Thiago replaced Sergio Busquets for the second half of extra time, and immediately drew ire for a questionable free-kick attempt.

The 30-year-old could be forgiven for struggling to make his mark, though, given his lack of minutes throughout the Euros.

Liverpool’s No. 6 did step up to convert his spot-kick, but it mattered nil as Morata – surprise, surprise – missed the decisive penalty and Italy won 4-2.

Italy now await either England or Denmark in the final, with Thiago the latest Reds player to now embark on a post-season holiday.

Thiago will return late for pre-season, with a date of July 28 the earliest he would be expected, but there are few minutes to shake from his legs while away.

Over four appearances at the Euros, Thiago only played 64 minutes, with his longest appearance coming as a 66th-minute substitute in the 0-0 draw with Sweden to kick off Group E.

The only Liverpool player to clock fewer minutes at the Euros was Harry Wilson, and even he wasn’t far off having played 50 minutes during Wales’ run to the last 16.

Luis Enrique has a reasonable explanation, of course, with Busquets, Pedri and Koke all impressing in midfield, along with Rodri prior to the return of Barcelona’s deep-lying controller. 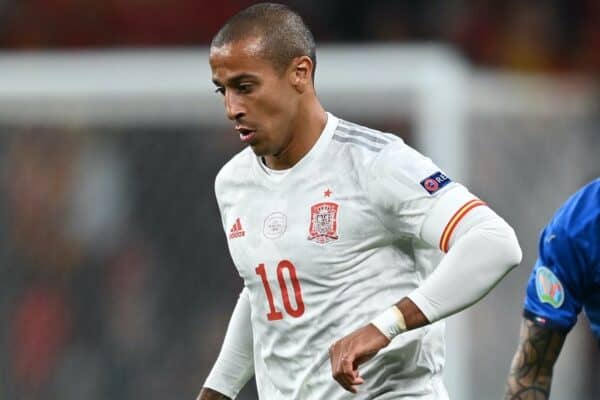 But it would almost come as no surprise were Thiago to now at least be considering his future at international level.

The World Cup is coming up at the end of 2022, which may serve as an ideal curtain-closer for a number of experienced players – though some, such as Germany’s Toni Kroos, have already opted to bow out before Qatar.

From Liverpool’s perspective, there are pros and cons of Thiago’s quiet summer at the Euros.

While it is beneficial for the midfielder to rest after his first campaign on Merseyside, the disappointing of failing to break into the Spain side could serve as a setback as he builds for 2021/22.

Thiago is a strong-minded player, though, and his focus is unlikely to waver as he shifts back to club football and an increased responsibility with Liverpool.

With Gini Wijnaldum having left for PSG and no replacement signed as of yet, Thiago can be expected to play a key role under Jurgen Klopp this season, likely as part of the first-choice trio along with Fabinho and Jordan Henderson.

So while he may not be as cherished in the Spain setup, Thiago remains an indispensable player at Anfield.