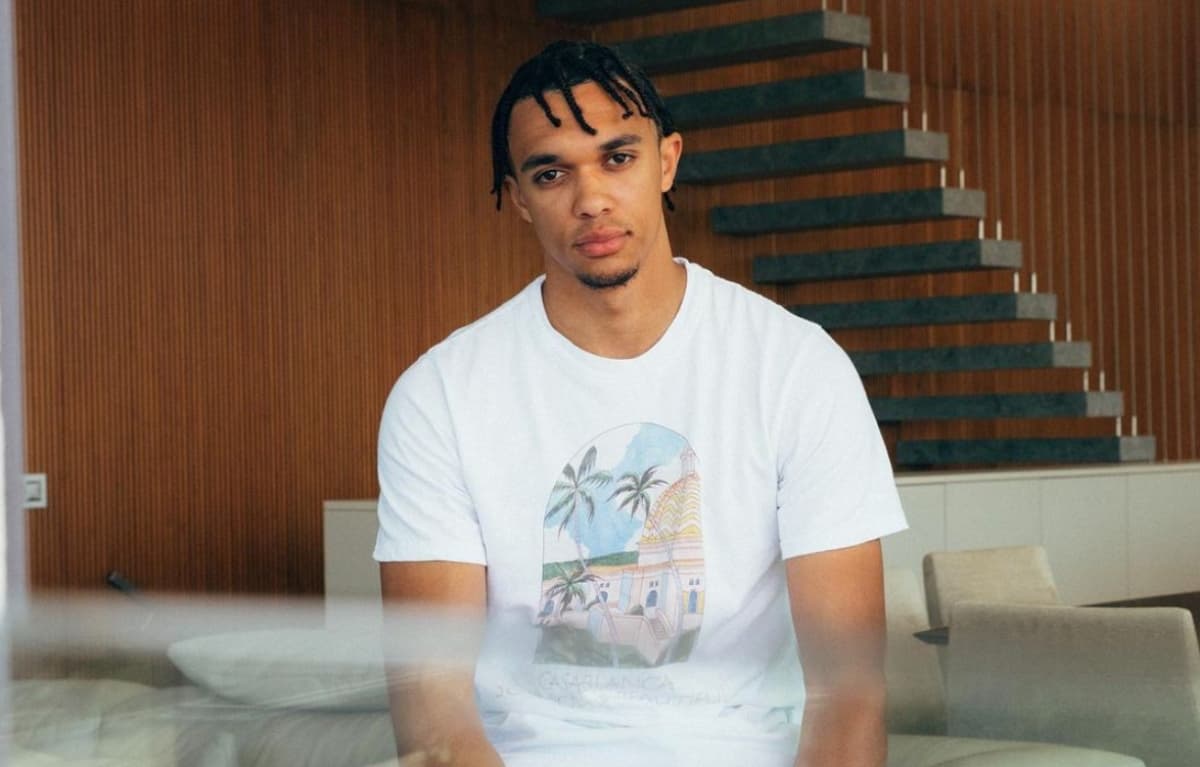 Trent Alexander-Arnold opted for a bold new look earlier this summer and is thinking of another change, and Jordan Henderson and Andy Robertson have made their feelings known on what should come next.

The right-back’s drastic change to box braids was made in June and received mixed views online after a steady look for a handful of years.

It came after Alexander-Arnold had made it known in May 2020 that he was “not cutting my hair until football’s back,” and he made the hair growth count.

But with normality soon to return to the stands and Liverpool set to return to pre-season on Monday, another change could be in the reckoning as the 22-year-old asked his followers if he should “Keep the hair or back to normal?”

The overwhelming response was back to normal and Henderson and Robertson were strongly in agreement and urged the change to be “ASAP.”

“Not even a question… ASAP,” his skipper penned, while his full-back partner is looking for “Short back and sides ASAP!” 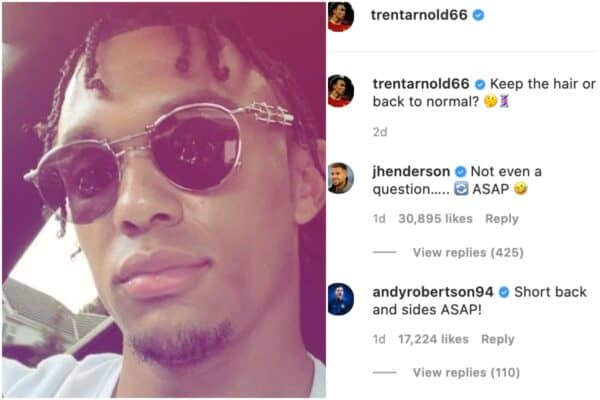 It’ll be interesting to see if the No. 66 heeded the calls of his teammates when he returns to pre-season training on Monday as part of a 34-man squad.

Rehabilitation from a quad injury with England back in June would have dominated his summer but nearly six weeks on, Alexander-Arnold is expected to be fully involved with pre-season training.

This coming season will be his fifth as a key figure in Jurgen Klopp‘s side and he is just 21 games away from notching his 200th for Liverpool.