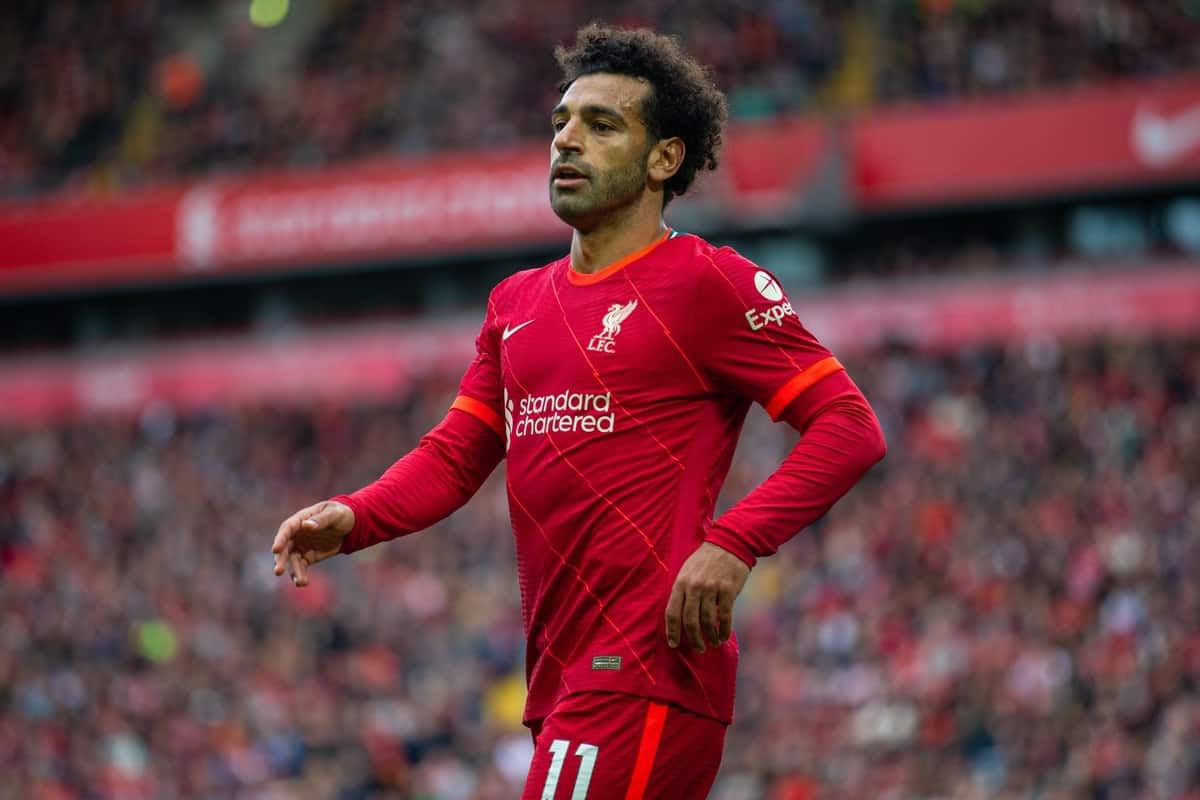 Jurgen Klopp has given a convincing argument for why Premier League clubs have insisted their players would not travel to red-list countries for international duty.

The Reds have denied call-ups for Mohamed Salah, Alisson, Fabinho and Roberto Firmino ahead of the September break, due to the need for a 10-day quarantine upon their return.

Salah’s Egypt host Angola in a country that is currently on the UK’s red list for travel, while Brazil will visit Chile for a World Cup qualifier.

If the quartet were permitted to join their national teams, they would then be required to isolate for 10 days when back in England, which would rule them out of the clash with Leeds on September 12.

It is a Premier League directive, and Klopp confirmed in his press conference that this was the stance Liverpool are taking.

But more interestingly, the manager has pointed to the physical impact of 10 days quarantining in a hotel as the overriding factor, rather than players simply missing a fixture. 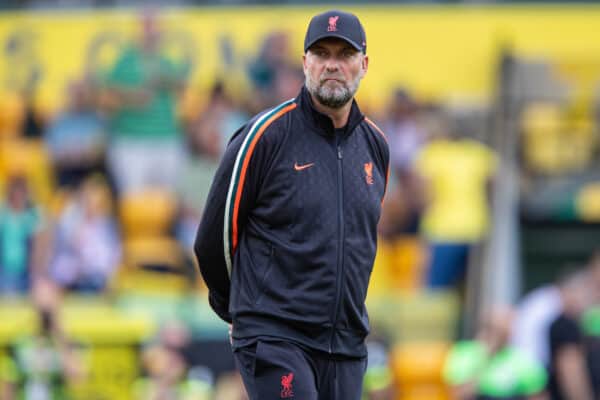 “If you come back from a red list country, you have to quarantine for 10 days in a hotel – not a hotel of your choice, a hotel somebody tells you [to go to], next to the airport or whatever,” he told reporters on Friday.

“It’s not even close to being a spa hotel, it’s eating and waiting and sleeping and stuff like this.

“As the clubs, we cannot do that. Not only because we play games in that time when they come back, but without being positive [for COVID-19], they lose 10 days of training.

“In 10 days – you can ask whoever you want: a doctor, a sports scientist – without any chance of moving, you lose muscle. That’s how it is, atrophy.

“Then you come back and it’s not only 10 days, you have to start training, you have to do different stuff, and it’s a real risk for the boys, then, if they have to play three, four, five days after 10 days’ quarantine.

“So that’s the problem we had. It’s not that we said ‘we do it like this’, it’s just the government didn’t give an exemption for football players – even when they are fully vaccinated – so the situation is like it is.

“We cannot change it, but then [if it changes] then, of course, the players can go.”