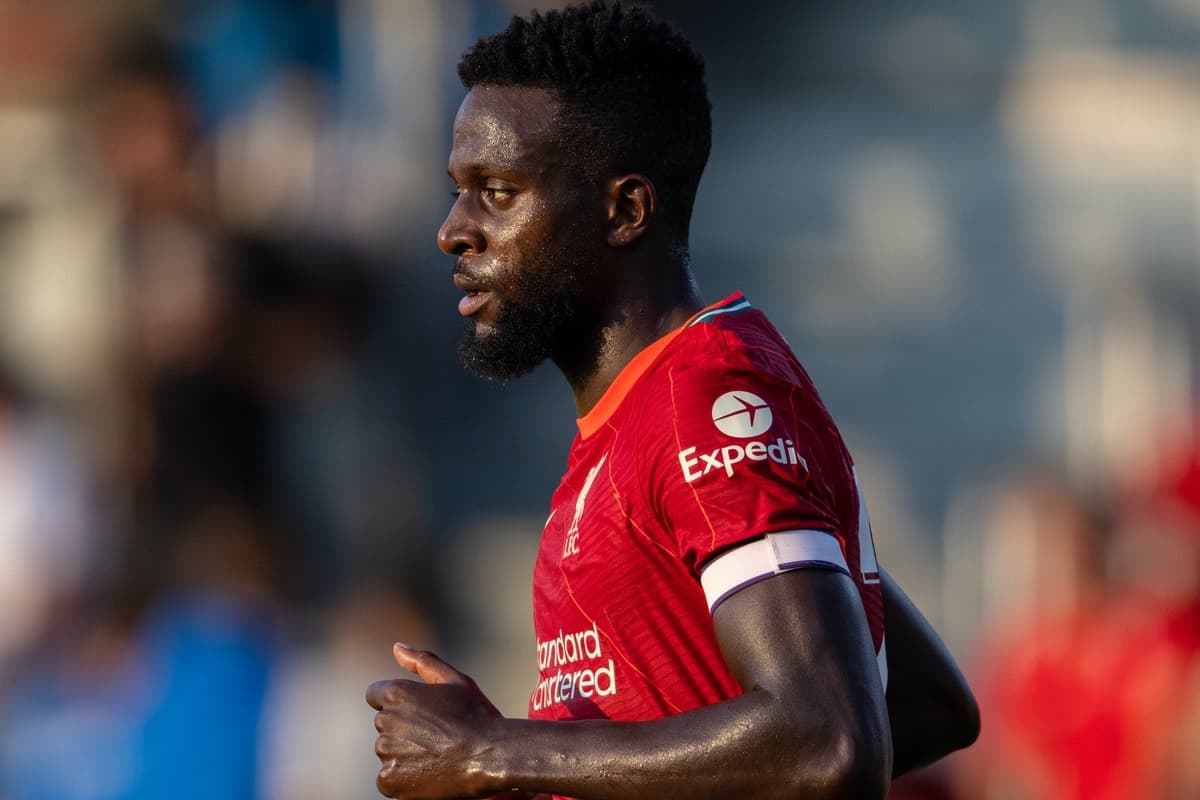 With five days left of the summer transfer window Divock Origi is still training with Liverpool, and it seems likely that the Belgian will now stay with the club.

Origi was left out of the matchday squad for the 2-0 victory over Burnley last time out, highlighting his fall down the pecking order following the return of Takumi Minamino.

With Mohamed Salah, Sadio Mane and Diogo Jota starting at Anfield, Minamino was available in reserve along with Roberto Firmino, ensuring Origi was deemed surplus to requirements.

This situation has led Liverpool to consider offers for their No. 27, but as it stands no suitable bids have been received.

That is according to The Athletic‘s James Pearce, who reports that this is “despite a number of European clubs registering their interest.”

Liverpool value Origi at “around £12 million to £15 million,” with his wages – having signed a new five-year deal with the club in 2019 – described as “prohibitive for some of his suitors.”

The decision to hand the striker a new contract, even on the back of his Champions League heroics, was seen as a strange one at the time.

Now it resembles more of an aberration from the club’s hierarchy, with Pearce adding that “contracts work both ways and Liverpool respect that given he’s still got three years left on his deal.”

The 26-year-old “hasn’t been agitating for a transfer this summer,” and the Reds “have no intention of sanctioning a loan move,” while Origi “isn’t prepared to just accept anything.”

For a deal to go through, then, an interested club must appeal to both Liverpool and the player himself, with the price tag needing to be met and a suitable challenge presented to Origi.

Wolves, Crystal Palace and West Ham have all been credited with an interest this summer, while in the past Roma, Sevilla, Dortmund and Bayer Leverkusen have all made approaches.

Origi trained as part of the first-team squad at Kirkby on Thursday, and if he were to remain with Liverpool beyond the August 31 deadline that is where he will stay – as a valued but peripheral squad player.

Much could change between now and Tuesday night, of course, and it would make sense for Origi to move on if the right club makes an offer.

But Pearce’s report suggests that at this stage it is more likely the Belgian stays at Anfield for at least another four months.