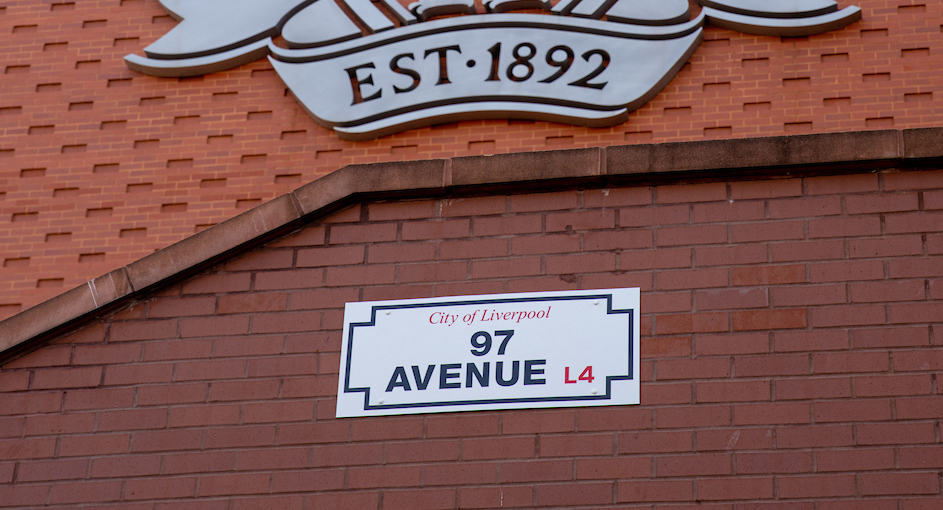 Following the death of the 97th Hillsborough victim Andrew Devine, unlawfully killed in the disaster, Liverpool have renamed part of Anfield’s outer concourse.

Devine passed away last month at the age of 55, having suffered life-altering injuries in the tragedy in 1989 which left him requiring 24-hour care.

A coroner ruled his death to have been unlawful, with Devine becoming the 97th fatality of the Hillsborough disaster, and the club confirmed they would be honouring him accordingly.

This Saturday will see a minute’s silence held before the Premier League clash with Burnley at Anfield, while a mosaic will be displayed on the Kop prior to kickoff.

Devine’s name is to be etched onto the Hillsborough Memorial outside Anfield, while the Hillsborough emblem will be changed from 96 to 97 on the back of Liverpool’s shirt from the 2022/23 season.

Now, the sign for 96 Avenue – the path that runs outside the Main Stand from Walton Breck Road to Stanley Park – has been changed to 97 Avenue to mark Devine’s death and the coroner’s verdict. 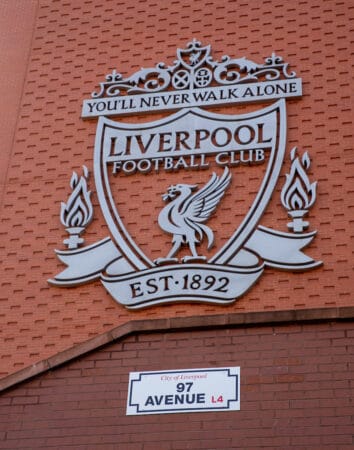 97 Avenue is one of the busiest areas outside Anfield both on matchdays and even when the Reds are not in action.

Fans typically gather to welcome the team bus to the stadium or pay their respects to those impacted by Hillsborough at the memorial, while there is footfall from those travelling from Stanley Park to the stadium entrances.

Now there will be a permanent tribute to Devine, as one of the 97, on display as Liverpool work to honour those fans who went to the game 33 years ago and had their lives changed irrevocably.

Those wishing to help with the ’97’ mosaic should contact Andy Knott at [email protected].